Xbox has announced that five more titles have been added to its FPS Boost programme, allowing select backwards compatible titles to run at an increased framerate when played on Xbox Series X|S.

Perhaps unsurprisngly, the latest batch of tiles are all from Bethesda, with the timing as such to celebrate Microsoft’s recent purchase of the former’s parent company Zenimax. The five games getting the boost treatement from today are Dishonored: Definitive Edition, Fallout 4, Prey, Fallout 76 and The Elder Scrolls V: Skyrim Special Edition with the Xbox Wire promising “an increase from 30fps to nearly 60fps” with the feature enabled.

However, it should be noted that the system is disabled by default on Xbox Series X for Fallout 4 and Fallout 76, as Xbox have said for those games they’ve had to “reduce a game’s resolution to ensure it both runs smoothly and plays great”. If you’re willing to sacrifice the resolution for the higher framerate, you should be able to go into the “Manage Game” section of your Xbox dashboard for these titles and toggle FPS Boost and Auto HDR on as required.

It’s also no coincidence that all five games are also amongst the number that Xbox recently added to Xbox Game Pass, meaning subscribers can try out the enhancements on these games right away. The FPS Boost feature was launched last month, starting with Far Cry 4, Sniper Elite 4, EA UFC 4, New Super Lucky’s Tale and Watch Dogs 2. 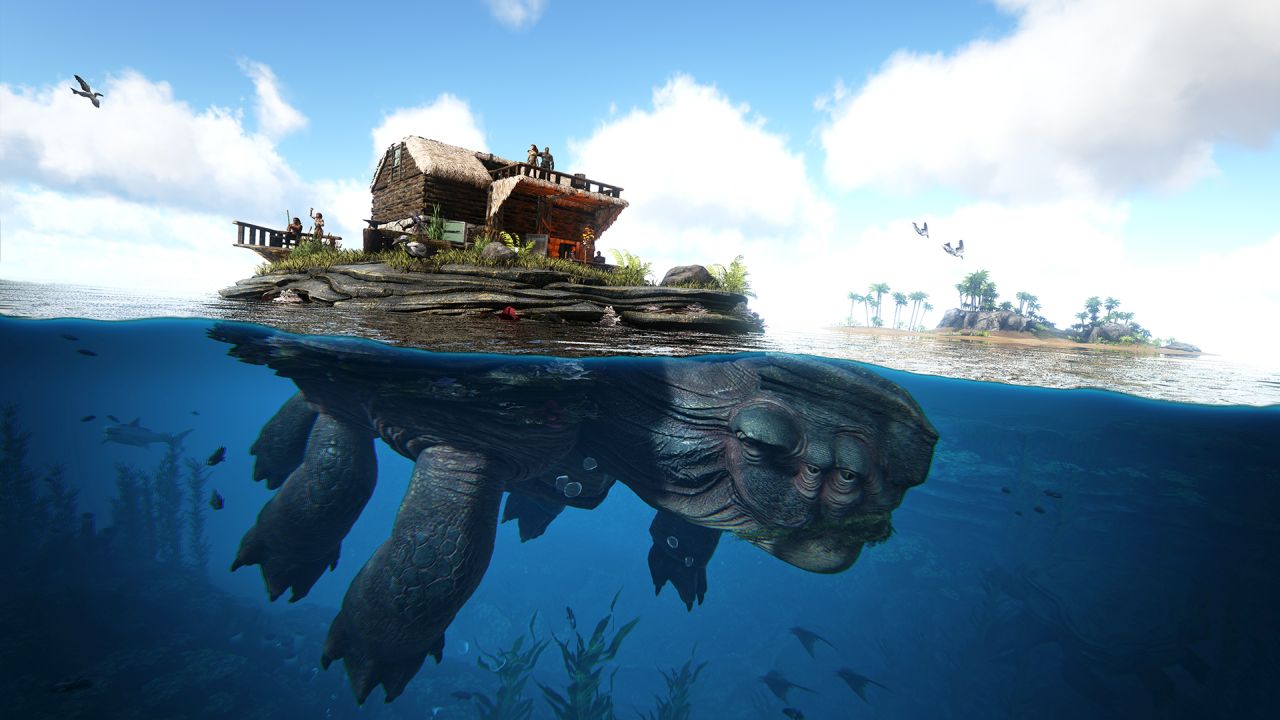 New Nintendo Switch production to begin in June, will be 4K when docked