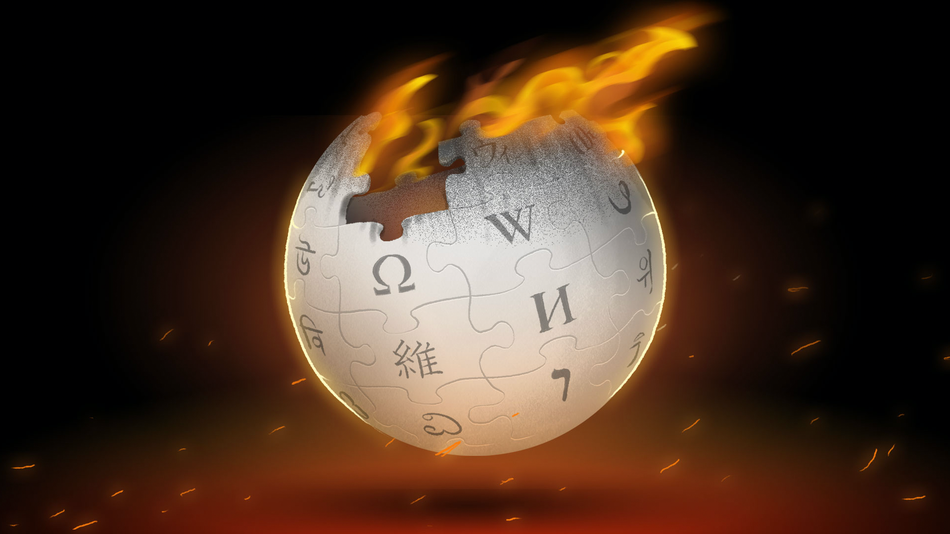 One day, Tetta found that another editor, who usually edited sports pages, went rogue and wrote “Global warming is a hoax” atop the climate page. “I caught and reverted it,” he said. “It was there for a few hours. That’s how open source crowd-editing works.”

But with ever-vigilant editors, namely the current group overseeing the climate page, vandalism is easily spotted and cleaned up. Malicious edits aren’t hard to find: Each edit to the article is documented and visible to everyone on the page’s history. “Any edit that is blatant vandalism or in some way or another non-encyclopedic will quickly get removed,” explained Murray. So, overall, there’s little incentive for vandalizing the climate page. Being a jerk simply doesn’t pay off. What’s more, Wikipedia has given the climate change page the status of “semi-protection,” which makes it more difficult, but not impossible, for random people to sign in and temporarily disrupt a page (semi-protection requires editors to have an account for at least four days and already to have made 10 Wikipedia edits). If one looks back on the page’s history, like in 2008 when the page didn’t have semi-protection, vandalism and poor, biased edits were “a major problem,” noted Nijsse.

The keepers of the page, however, don’t make furtive edits when no one is looking. The real editing is more like a public discussion, where edits are talked about (online) and nothing is hidden, explained Nijsse. You can see the dialogue on the “Talk” page. The goal is to present readers with understandable, yet cold and hard facts. The climate editors avoid brand new research or anyone’s singular opinions. Instead, they often rely on deeply vetted publications that synthesize hundreds to thousands of studies, like the United Nations Intergovernmental Panel on Climate Change, or IPCC, reports. “It’s really important that Wikipedia remains neutral,” Nijsse said. “The IPCC is a brilliant source for us.”

Bizarre-looking dinosaur looks like it’s been crossed with a parrot: See the drawing

Draconid meteor shower on deck: What you need to know