The federal investigation of Rep. Matt Gaetz, R-Fla., involving possible sex trafficking could break wide open now that Gaetz’s associate Joel Greenberg appears ready to cut a deal in a case of his own.

But who is Greenberg? His case has been reported to have led to the Gaetz investigation, but now Greenberg’s attorney believes that the congressman is the one in real trouble as lawyers on both sides of Greenberg’s case confirmed that plea negotiations were underway.

“I am sure Matt Gaetz is not feeling very comfortable today,” Greenberg’s attorney Fritz Scheller said, according to the Orlando Sentinel.

Gaetz, thus far, has not faced any charges. Greenberg, however, faces 33 counts including stalking a political opponent, sex trafficking of a minor and conspiracy to bribe a public official.

Greenberg served as tax collector in Seminole County, Florida, from 2016 until his resignation last June. He stepped down from the elected office one day after prosecutors revealed that he had been indicted on multiple charges. He is a known political ally of Gaetz, who once posted a photo of himself and Greenberg at the White House.

A new report in The New York Times describes a wide array of allegations leveled against Greenberg over the years. These include asking a contractor to hack into county computers, embezzling hundreds of thousands of dollars from Seminole County, pulling over a female driver while wearing a tax collector badge, and engaging in “sugar daddy” relationships with young women for whom he would make fake IDs out of driver’s licenses that had been surrendered to his office.

“It’s like the Tiger King got elected tax collector,” said attorney Daniel A. Pérez, who once represented someone who had worked for Greenberg.

The Washington Post reported Gaetz had “repeatedly” bragged about women he met through Greenberg and shared photos of naked women at parties where the former tax collector was in attendance.

Both men have denied wrongdoing thus far, but federal prosecutors indicated in court that Greenberg is now expected to plead guilty. 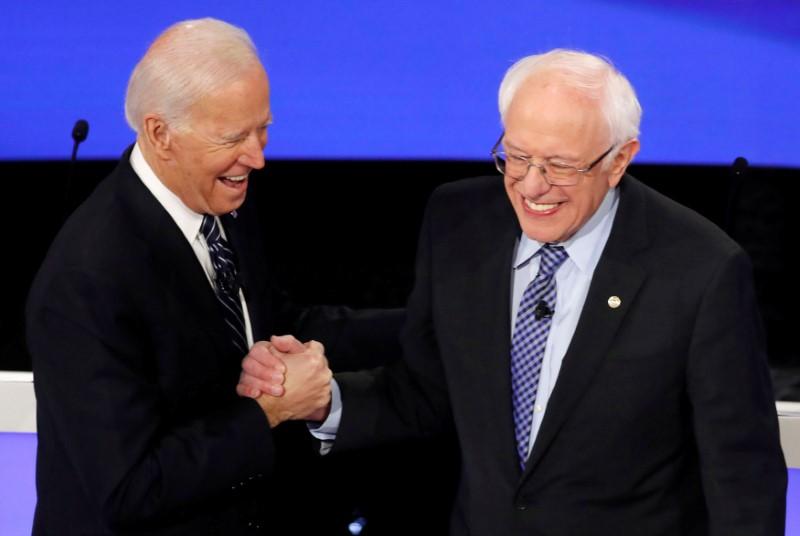 US presidential candidate Sanders, Joe Biden, in a tight race in the early primary States

Republican Wisconsin lawmakers, this is your victory the struggle of the law with Governor Tony Evers

Trump Sinks to New Depths of Deceit and Depravity