A game between Virginia and Wake Forest scheduled for Dec. 16 was postponed last week because of positive coronavirus tests and contact tracing within the Demon Deacons’ program. Wake Forest announced Nov. 30 that it was pausing team activities, and Coach Steve Forbes said this week that a game against VMI set for Dec. 21 is “not going to happen.”

The Cavs, who have never beaten the Spartans in five meetings, would have been hosting their highest-ranked nonconference opponent in program history. The game was set to be televised to a national audience by ESPN. Michigan State was already in Charlottesville when the game was postponed, according to the Lansing State Journal, and will return to its campus Wednesday.

Earlier Tuesday, the Daily Progress reported Virginia’s game against William & Mary, scheduled for Saturday, was being moved to Sunday because of a positive test within the latter program. The Cavs said Tuesday night that the status of that game is “to be determined.”

2020 MLB playoffs format, schedule and what you need to know 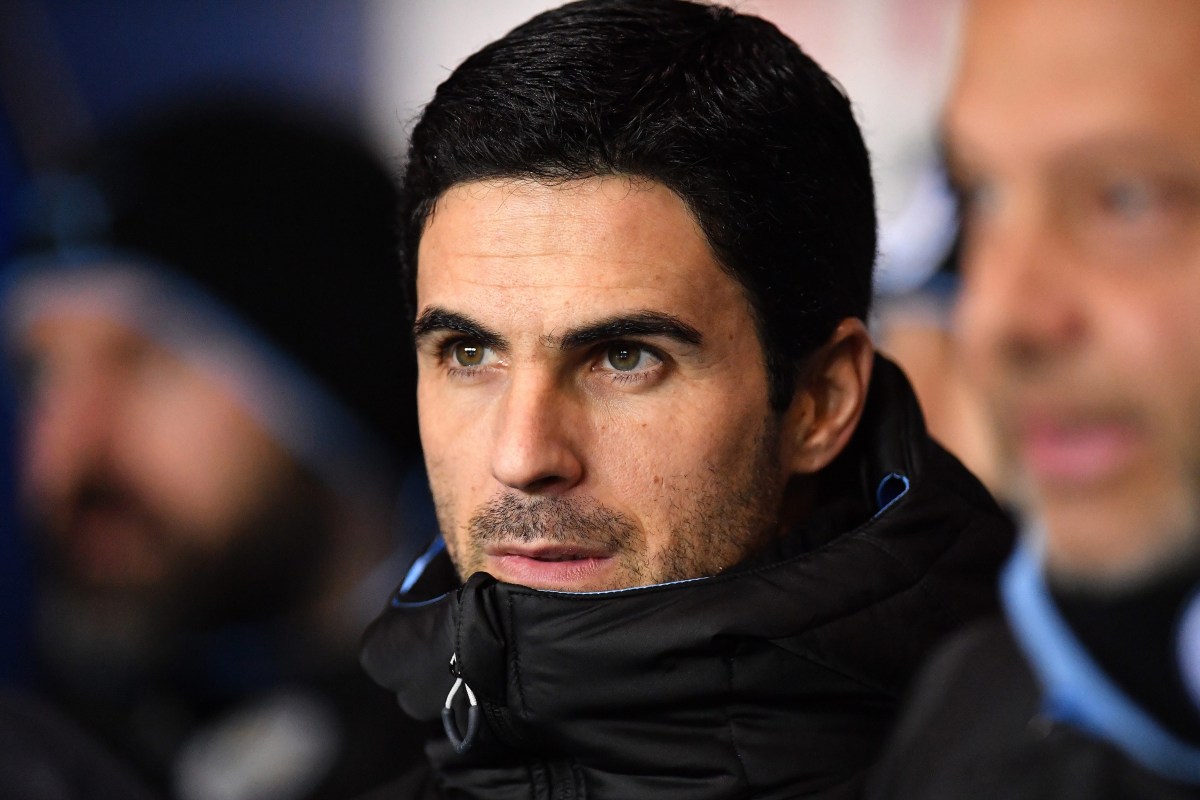