THE TRACKSUIT IS one highly evocative article of clothing. For many music fans, the word could easily conjure images of Run-DMC (above), the intrepid hip-hop trio from Queens, N.Y., who in the 1980s bounded across arena stages in matching Adidas tracksuits. Cinephiles might picture Chas Tenenbaum (Ben Stiller), the depressive dad who wore a red Adidas tracksuit in 2001’s “The Royal Tenenbaums,” or Bruce Lee, who did battle in a yolk-yellow version in 1978’s “Game of Death.” Those binge-watching “The Sopranos” will likely envision Paulie Walnuts (Tony Sirico), the silver-haired heavy who wore velour zip-up sets through the series’s run.

And those are just tracksuiters in the pop-culture realm. When asked for his associations, Keanan Duffty, director of fashion programs at New York’s Parsons School of Design, mentioned the wild tracksuit-y sets in a 1983 runway show from British designer Vivienne Westwood. Meanwhile, Hussein Suleiman, a co-founder of Daily Paper, an 8-year-old Amsterdam-based label, cited a more modern reference: North African immigrants in France who wear “the brightest colored” tracksuits associated with football clubs like Olympic and Marseilles.

“
It’s an easy look to pull on before dragging oneself through yet another day of video calls.
”

Despite its existing fan base, the tracksuit gained more devotees during quarantine. It became a bestseller at Daily Paper over the last year, “when everybody started doing work-from-home outfits,” said Mr. Suleiman, who wears a tracksuit almost daily. His simple explanation? “People just like to wear more comfortable stuff.”

British retailer End Clothing likewise saw a jump in tracksuit interest this past year. It’s a “very easy” look to pull on before dragging yourself through yet another day of virtual conferences, explained Chris Fisher, the shop’s senior buyer.

The range of tracksuit options has also broadened significantly of late. According to Edited, a retail market intelligence company, 81% more tracksuits are available on major e-commerce websites this year, compared with last year. Krista Corrigan, one of the retail analysts at Edited, speculated that “a propensity for nostalgia and throwback trends” is fueling the tracksuit’s popularity. To be sure, you’ll find many standard, solid-color tracksuits that call back to ’80s joggers, old-school English football fans and yes, Run-DMC. Purists appreciate that Adidas’s iconic three-stripe tracksuit has barely changed since it was introduced in 1967 as gear for hobbyist exercisers and sprinters in need of warm-up attire. But many tracksuits today deliver quite a bit more oomph than their athletic ancestors.

As more-formal clothing has fallen out of favor over the past few years, high-fashion labels like Gucci have been supercharging sportswear. The market is now rife with four-figure Italian-leather running sneakers, cashmere hoodies and yes, tracksuits in ever more tantalizing iterations. When it comes to both price and splash, Gucci pushes the envelope with its over-$3,000, polyester-cotton-blend zip-up sets drenched with the Italian label’s double-G monogram pattern.

Mr. Duffty of Parsons noted that those Gucci tracksuits echo the work of Dapper Dan, the Harlem-based “knock-upper” who in the 1980s created custom—and unsanctioned—tracksuits that brazenly borrowed Gucci,

and MCM logos and were snatched up by hip-hop artists like LL Cool J and even Jam Master Jay of Run-DMC. In 2017, Gucci faced significant backlash after its creative director Alessandro Michele produced a jacket that resembled one of Dan’s classic designs. The upshot: Gucci officially partnered with Dapper Dan, and the first collaborative collection naturally included tracksuits.

Other labels’ tracksuits likewise simmer with a look-at-me sensibility and make for a simple statement when worn with modest sneakers or a pair of Birkenstocks for shuffling around the house. Niche Japanese brand Needles sells polyester (around $585) and velour (around $670) tracksuits in browns, purples and greens that look like something Paulie Walnuts of “The Sopranos” would wear for a night out in Miami. British brand Ahluwalia makes a jersey tracksuit in a green and blue wave print ($1,055) that brings to mind wallpaper in a modernist Palm Springs home. Even Adidas has indulged in some experimental tracksuits, offering a boxy tartan set ($620) made in collaboration with British brand Wales Bonner. It’s a modern take on Run-DMC’s classic three-striped sets (now about $140) and perhaps even more memorable.

Made from technical synthetic fabric, this particularly athletic take has a funnel neck and reflective piping. Jacket, $143, Pants, $132, dailypaperclothing.com

The butterfly logo on this dotted duo was inspired by Steve McQueen’s tattoo in the 1973 film “Papillon.” Needles Jacket, $303, Pants, $249, matchesfashion.com

This three-stripe suit by Adidas is similar to the ones Run-DMC famously adopted in the ’80s. Jacket, $75, Pants, $65, adidas.com

The Wall Street Journal is not compensated by retailers listed in its articles as outlets for products. Listed retailers frequently are not the sole retail outlets.

10 Built-In Shelves That Are Anything But Dated 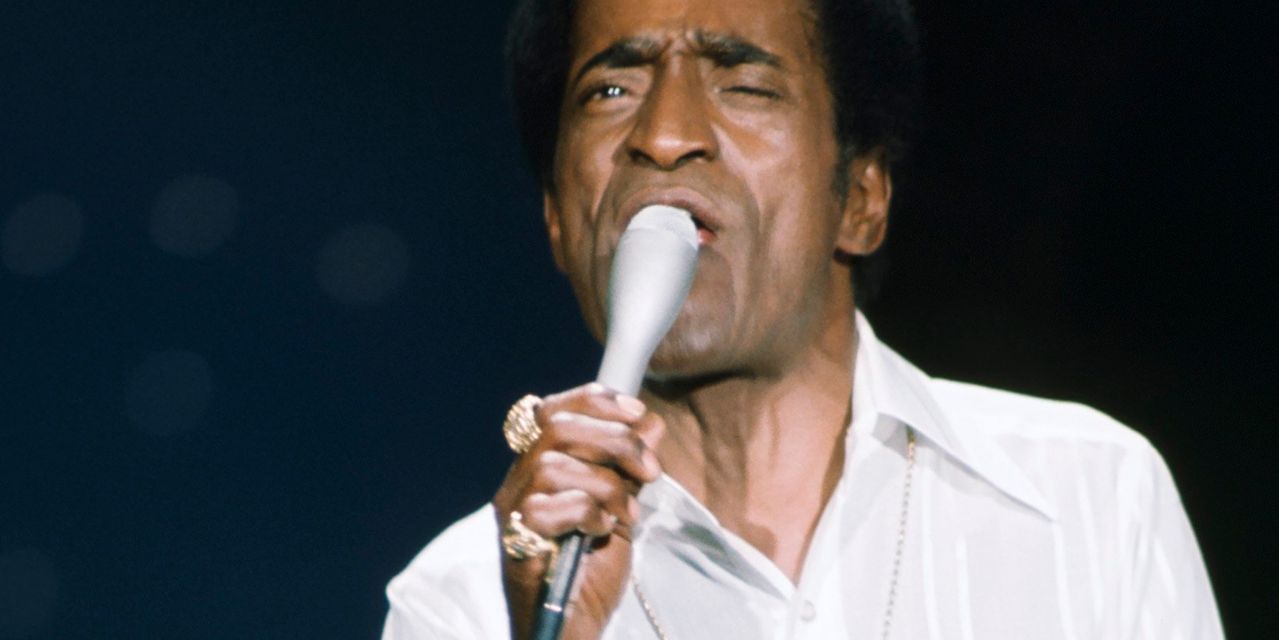 How to look cool in plaid pants(a)

Strength secret of the the latest Olympic sports