America has successfully launched national innovation missions time and again. These missions have delivered life-saving drugs, sparked the computer and internet revolutions, and put humans on the moon. Most recently, the US government has poured billions of dollars into a national innovation campaign to help pharmaceutical companies develop vaccines and therapeutics for covid-19.

Yet the United States has not launched such a mission to counter the gravest threat of our time: climate change. Although a few clean-energy technologies, such as wind and solar power, have reached cost competitiveness with fossil fuels, many more urgently need advances if the world is to achieve net-zero carbon emissions—a herculean feat known as “deep decarbonization.”

Now is the time for the United States to launch a National Energy Innovation Mission to speed such energy transitions around the world—and build competitive, job-creating industries at home. Today, we and our coauthors published “Energizing America,” a detailed road map for the federal government to triple funding for clean-energy research, development, and demonstration (RD&D).

Even though the politics of climate change are polarized, there is broad bipartisan agreement behind a strong push for energy innovation. In Congress, Senator Lamar Alexander, a Tennessee Republican, has proposed a “New Manhattan Project for Clean Energy,” exactly in line with the recommendation (pdf, page 216) from the Democratic members of the House Select Committee on the Climate Crisis to “significantly increase clean energy RD&D funding.” Democratic US presidential candidate Joe Biden has promised to make “the largest-ever investment in clean energy research and innovation” if he is elected. And though President Donald Trump’s administration has repeatedly asked to cut funding for energy innovation, Republican lawmakers have rebuffed him and increased it in each of the last four years.

This groundswell of bipartisan support has opened a rare window of opportunity for the next administration and Congress. Launching a National Energy Innovation Mission represents a climate policy that is both highly ambitious and politically achievable.

Improving the performance and lowering the cost of clean-energy technologies are the most important contributions that the US can make to advance the world’s fight against climate change.

Today’s technologies aren’t up to the task of deep decarbonization. The International Energy Agency warns that of 46 technologies needed to address the climate crisis, only six are advancing on track for mass deployment to enable net-zero emissions by 2070 and restrain global warming below 2 °C; the remaining 40 won’t fall in cost or achieve commercial scale without additional innovation. Critical for a global clean-energy transition, these include technologies that will help us capture and store carbon emissions from the atmosphere and fossil-fuel plants; produce and use clean fuels such as hydrogen; store variable wind and solar power for long durations; manage complex systems such as smart electricity grids; and more. Roughly half the reductions required to swiftly reach global net-zero emissions must come from technologies that aren’t yet commercially available.

Government funding can speed commercialization by supporting research at universities, federal laboratories, and private companies. Current private investment into these technologies is anemic. In 2019, venture capitalists invested just $1 billion in US energy companies, compared with $20 billion for biotechnology deals and $70 billion for information technology firms. The American Energy Innovation Council, led by Bill Gates and industry leaders, calls for (pdf) urgently tripling the federal energy RD&D budget, which would in turn stimulate much higher levels of private investment.

Under our plan, the annual federal budget for clean-energy innovation would reach $25 billion by 2025. That is not an unreasonable sum—it’s a fraction of the funding the US spends on health and defense innovation and just over 1% of the discretionary federal budget. That modest sum would have dramatic impact, both growing our economy and shrinking our greenhouse-gas emissions.

Our road map lays out detailed line-item recommendations for Congress to fund 10 “technology pillars,” each representing a critical decarbonization need. We focus our suggestions on pillars that are underfunded today and can underpin globally competitive US industries.

Carbon-capture technologies are a good example. Even if solar and wind power continue to grow rapidly, they simply can’t displace the vast quantities of fossil fuels used to run industrial processes or generate electricity. To slash emissions affordably, countries around the world—particularly emerging economies with fast-growing energy demand, such as India—will need to make fossil-fuel use cleaner in addition to expanding use of renewables. The United States already has more carbon-capture facilities than any other country in the world and could seize global market leadership with a concerted innovation push from the government.

In other technologies, including next-generation batteries, electric vehicles, and smart-grid products and services, US firms are already developing advanced technologies. Government funding can expand those industries. It can also boost ongoing research to address often-overlooked sources of emissions. For example, precision agriculture can reduce fertilizer use, in turn sparing emissions of nitrous oxide, a greenhouse gas.

Global markets for new clean-energy technologies will be worth trillions of dollars in the coming decades. Other countries, including China, Germany, South Korea, and Japan, have formulated national strategies to capture shares of those growing markets and are investing much larger fractions of their GDP than the United States. America, too, should invest in its own competitiveness.

Shortly after the 2021 inauguration, the president should announce the National Energy Innovation Mission and convene a White House Task Force to speed its implementation. Congress should approve a budget that sharply ramps up next year’s funding for clean-energy RD&D by 30%, to nearly $12 billion, a first step toward tripling over five years. To help the next administration and Congress hit the ground running, we’ve compiled a detailed set of funding recommendations for agencies across the federal government, including the Departments of Energy, Defense, and Agriculture as well as the National Science Foundation, NASA, and others.

Finally, the United States should also reassert international leadership on energy innovation. In 2015, the Obama-Biden administration orchestrated Mission Innovation, a compact among 20 countries to double public funding for energy RD&D over five years. But the United States promptly abandoned its commitment, even as China has doubled its own funding. The next administration should recommit to Mission Innovation and spearhead international efforts to bring new technologies to market.

By redoubling its investments in clean-energy innovation at home and recommitting to its promises abroad, the United States can speed the development of technologies critical for deep decarbonization. Now is the time to launch a National Energy Innovation Mission to confront the climate crisis and lead the transition to clean energy.

When is a lift a better deal than owning a car? 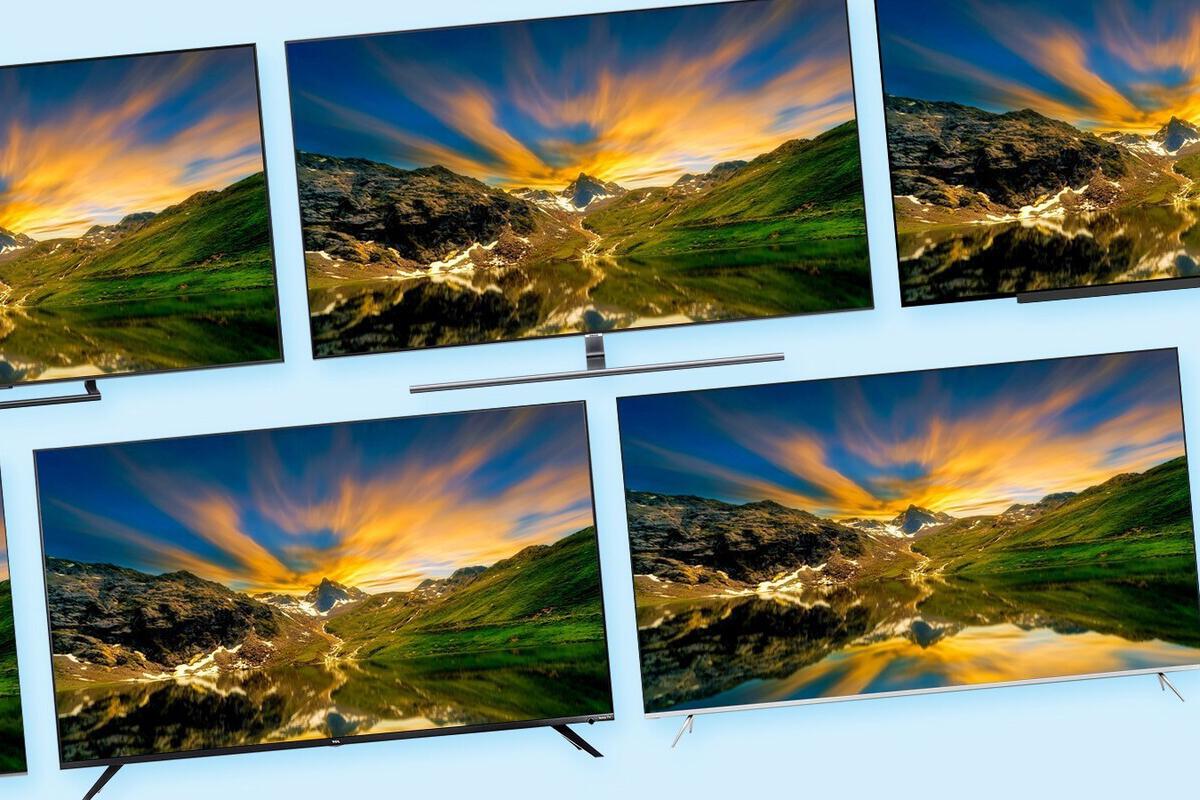 CoV is slowing down LCD production, and TV and monitor prices are expected to climb results