The USFL is back.

The USFL announced Thursday it will begin a new spring league in 2022 with Fox Sports as its television partner.

The league will have the rights to old USFL team names, including classics like the New Jersey Generals, Oakland Invaders and Houston Gamblers.

The original USFL began in 1983 and ceased in 1986 after it moved to the fall to compete with the NFL.

But the USFL did have big names such as Herschel Walker, Jim Kelly, Steve Young and Reggie White.

At least initially, the new league is not expected to compete for top-level NFL talent.

Fox Sports owns a minority equity stake in the new company that owns the USFL. 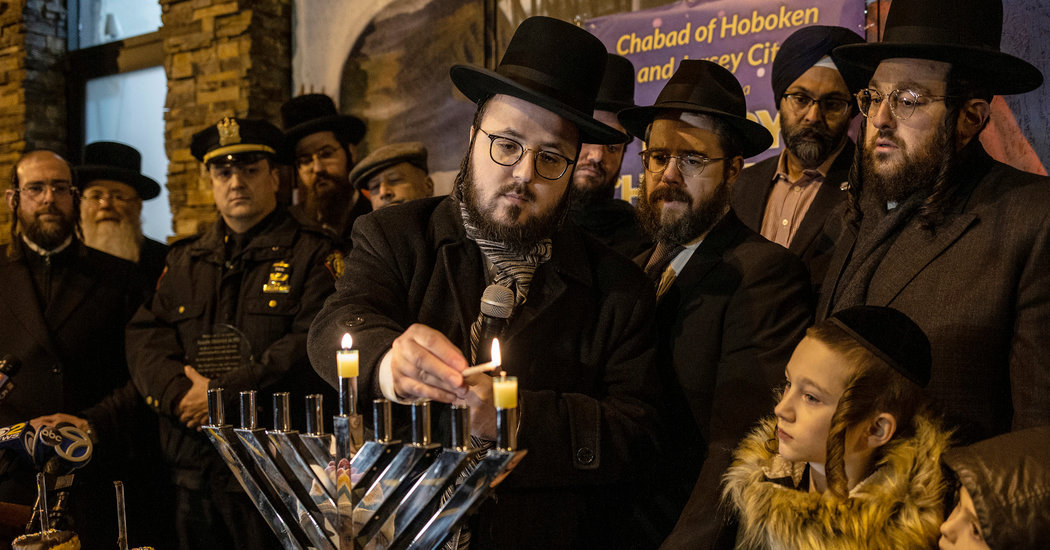 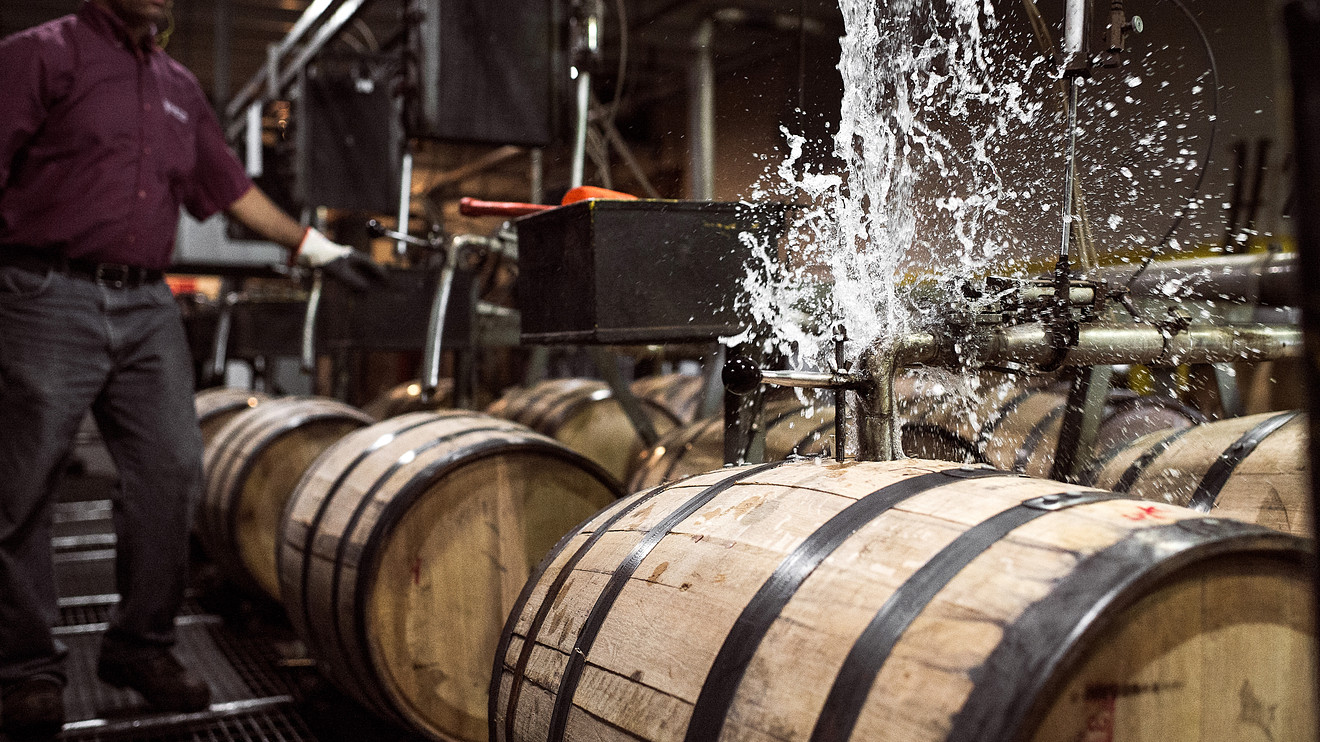