U.S. social media companies like Twitter that suppressed negative stories about Joe Biden during the 2020 campaign are still preventing former President Donald Trump from speaking on their platforms. But the impact of Trump policies may be much harder to suppress. The historic peace agreements Mr. Trump brokered last year between Israel and its regional neighbors have lately been yielding some striking results.

Joshua Marks writes in the Times of Israel:

Over Passover I did something that was unthinkable before last September’s signing at the White House of the Abraham Accords that normalized relations between Israel and the United Arab Emirates and Bahrain.

Boarding the flydubai Boeing 737-800 at Ben Gurion Airport the reality of the Abraham Accords started to set in for me. Here was an Arab airline with an Arabic-speaking cabin crew announcing our departure from Tel Aviv to Dubai like it was the most normal thing in the world…

Before returning to Israel Mr. Marks participated in a Passover event with local Emiratis and reports:

It felt like a new beginning of a warm friendship between Jews and Israelis and Arabs and Emiratis but also felt like the rekindling of an ancient relationship of “cousins” who were separated for thousands of years and are now finding our way through the darkness back into the light of a shared future of peace and prosperity for the peoples of the Middle East.

In the U.K.’s Independent, Bel Trew reports on a recent Orthodox Jewish marriage ceremony in Dubai:

Rabbi Elie Abadie, who officiated, is originally from Lebanon and is now a senior resident rabbi in the UAE.

Moments after the couple were married next to the beach, the Islamic call to prayer sounded. Rabbi Abadie, whose own son is planning on getting married in Dubai, says there are several more Jewish ceremonies in the pipeline as hotels and wedding planners have realised the potential of this new market. “There is a sea change right now,” he tells The Independent. “It’s not just weddings. For Passover this week, Jewish tourists are here celebrating. “

He says that kosher options aside, Jewish residents and visitors feel safe, a view expressed by others The Independent spoke to. “I walk with my kippah; I don’t look back, not even for a second. I feel very safe and protected,” he adds.

Ms. Trew has more on the dramatic changes occurring in the wake of the Abraham Accords: 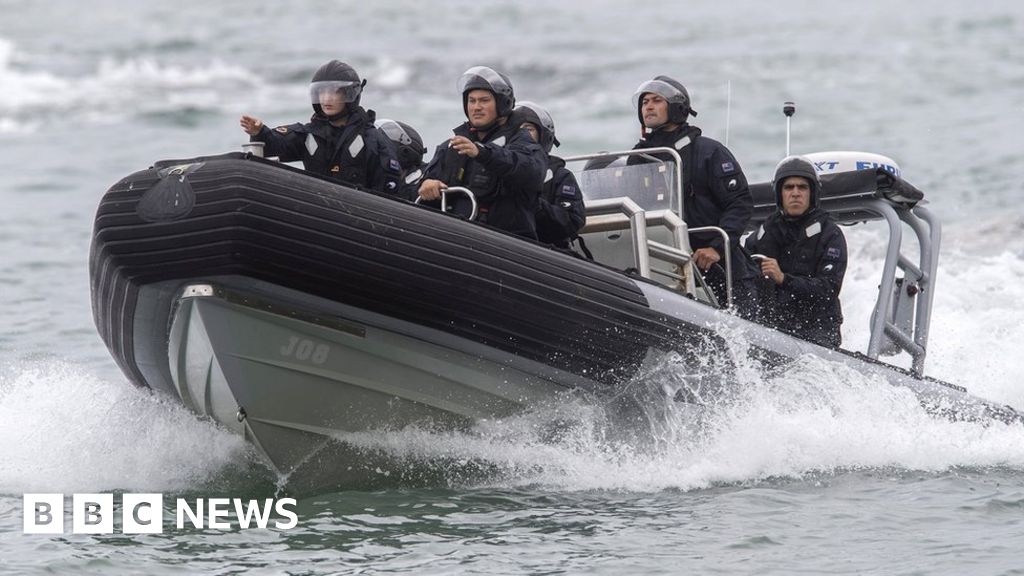