All products featured here are independently selected by our editors and writers.If you buy something through links on our site, Mashable may earn an affiliate commission.
By Proma Khosla2021-03-18 16:00:00 UTC

The Falcon and the Winter Soldier has ruined MCU movies.

Before you all pile into portals and launch an attack, this is the highest possible praise. One needn’t look further than the ambition and reach of WandaVision to see that MCU superheroes thrive on the small screen. Disney+’s The Falcon and the Winter Soldier similarly luxuriates in emotional exploration, punctuating its sky-born battles not with exposition, but with wonderful, rich character development. It will be jarring indeed to go back to formulaic (if enjoyable) superhero fare after shows like these.

Obviously, character depth in the MCU is not new. It is what makes the 12-years-and-counting franchise so resonant, from Tony’s first moments in a cave to the broken Avengers navigating life after Thanos’ snap in Endgame. But it was always a privilege afforded only to top-billed heroes because we had a story to move along, a saga to keep rolling. It simply wasn’t feasible to spend the kind of personal time with Sam Wilson (Anthony Mackie) and Bucky Barnes (Sebastian Stan) that we did with Captain America, Iron Man, or Thor (and Hawkeye, that one time).

In the Marvel TV universe, things couldn’t be more different. Sam and Bucky spend the entire first hour of their six-episode team up completely apart, never mind that the show is literally named after their alliance. We catch up with them separately and at a leisurely pace, because they have their own shit to deal with. Sam is reconnecting with his family in Louisiana between Air Force missions and public appearances commemorating Cap, and Bucky is going to therapy and moving through the world alone, trying to reconcile his past without the one person who shared in it (at least in the good parts).

Mashable screened the first episode, which sets up some larger plot in that Sam’s work points him toward a new threat toward the Flag Smashers, an organization that thinks the world was better during the Blip with half the population gone. This storyline also gives us a fantastic Falcon rescue mission in mid-air — but again, this show excels when it strays from epic Marvel set pieces. The slower sequences with Sam’s family or Rhodey (Don Cheadle) prove far more effective in setting up this show’s world.

Bucky’s introduction with his therapist (Amy Aquino) — after a harrowing Winter Soldier flashback — is one of the most compelling scenes ever put forth by Marvel. Both characters are bristly, but not aggressive, allowing their dynamic to vacillate between genuine progress and pain. Director Kari Skogland and DP Darin Moran frame them sharply from above, adding a sense of danger, as if we’re falling face first into Bucky’s inner turmoil. Bucky doesn’t want to pull at the threads of his past because he has already unraveled and been remade time and time again.

The balance has shifted since the Blip, and we’re ready for it.

When Sam visits his sister Sarah (Adepero Oduye), it becomes clear how greatly the Avengers have failed him. He might be globally recognized and asked to pose for selfies, but there’s no secret Stark fund to support him (which makes you wonder who’s paying for Bucky’s New York City apartment). With Sam’s financial struggles, race finally explicitly enters the MCU, and it is a relief — prioritized by head writer Malcolm Spellman and his team. Sarah observes how interesting it is that “things always tighten around us” when told that resources are scant in the post-Thanos world. In a shared scene with Rhodey (Don Cheadle), the men mourn their best friends with an unspoken understanding: It’s us now, and it won’t be as easy.

Mackie and Stan stretch nicely in their expanded roles, finding room to play with both high drama and dark comedy, respectively — an odd couple in emotional beats as much as their actual character pairing. Stan finds touching humor in Bucky’s impossible circumstances (yes, we get Bucky on a date, and it is everything), and Mackie’s expressive eyes and face bookend the episode with two wordless yet striking scenes. We don’t need any explanation for Sam’s grief, doubt, and disappointment when we watch the actor in those moments.

Quiet moments have always been some of the MCU’s best, and they shine more than ever on Disney+. It’s thrilling to think how else we’ll get to know Sam and Bucky in this format, how we’ll get to know Loki and other characters in the future. It adds pressure to the upcoming Black Widow movie, even if she might get some air away from all those superpowered boys. Yes, we will still have heroes and villains, fight sequences and Flag Smashers. But the balance has shifted since the Blip, and we’re ready for it.

The Falcon and the Winter Soldier premieres March 19 on Disney+, with new episodes every Friday. 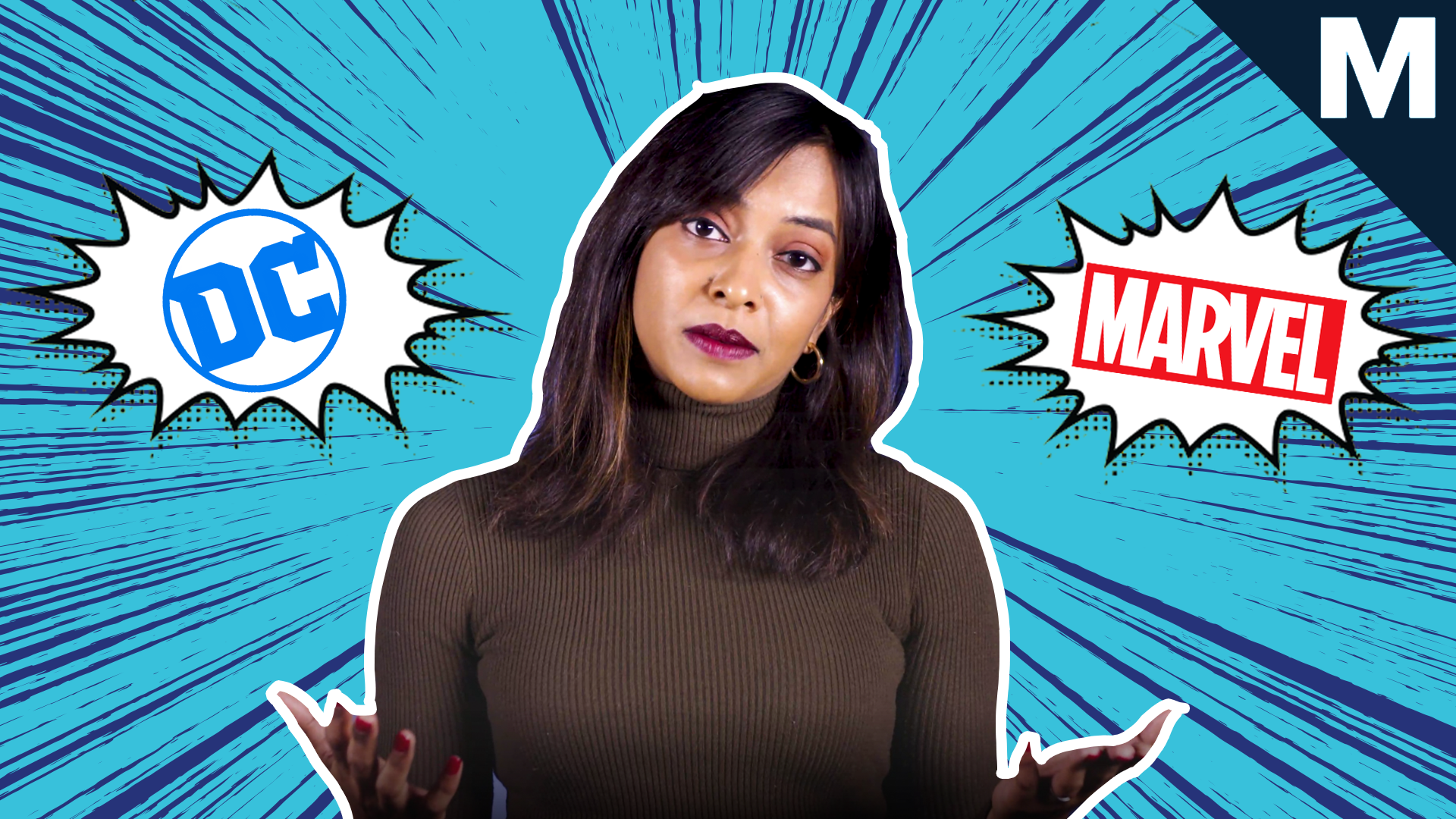 Everything coming to Amazon Prime Video in August 2020

Best streaming sites in the UK