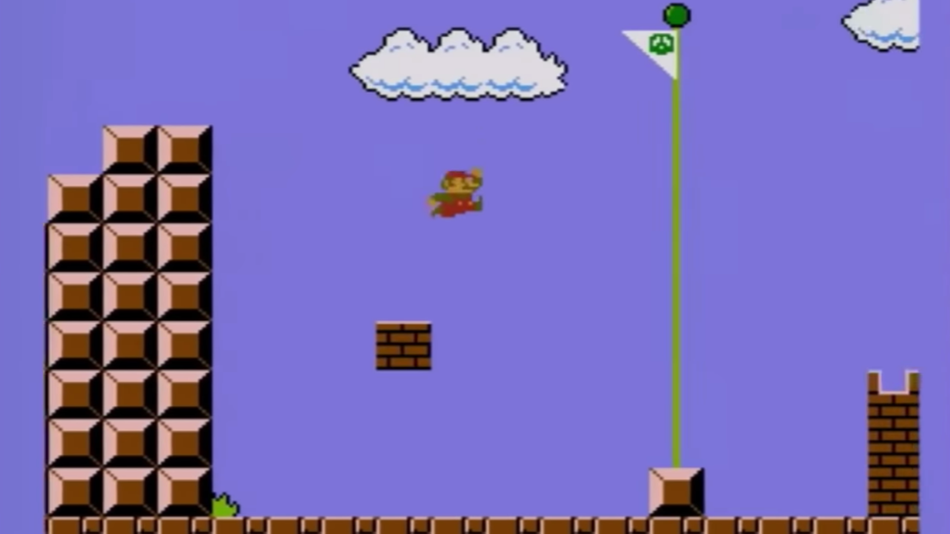 In a game where the top 14 speed records are all within one second of each other, every input and every frame counts when you’re vying for the fastest time to beat Super Mario Bros. People have become so precise that they’re mere milliseconds away from reaching the known peak of human ability.

With “Super Mario Bros: The Human Limit,” YouTuber Summoning Salt lays out just how close Super Mario Bros. speedrunners have come to hitting the human limit, a theoretical time of 4 minutes, 54 seconds, and 260 milliseconds. The best runners have to execute button presses that last a single frame (in a game that runs at 60 frames per second), land jumps on spaces that are smaller than a pixel, and manage to stay composed through eight levels of the 1985 NES game to make it close to the top of the leaderboard.

Summoning Salt lays out the impressive hunting and grinding that has taken place over the last five years to whittle the best human time down by millisecond after millisecond. He captures the excitement of the individual players and the whole community as dozens of players make their attempts at perfection.

Combining individual level records, one player Niftski has come extremely close to hitting the limit, but he’s still a couple frames away. Maybe the world will never hit it, or maybe players will find a new trick and the goal posts will shift to an even lower time. That’s the joy of speedrunning. 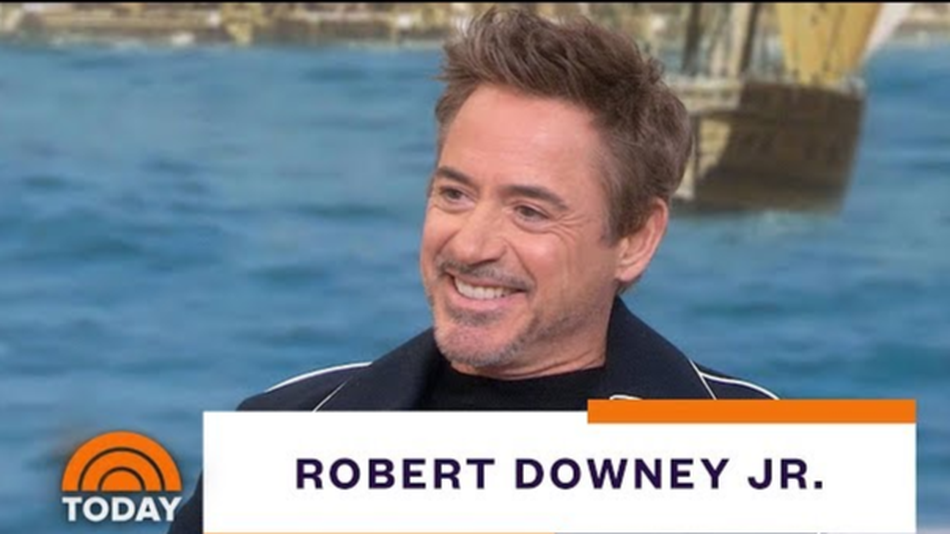 Robert Downey Jr. dishes on the end of Iron Man and possibly coming back

Dominic Torretto is a proud father in ‘Fast & Furious 9’ teaser