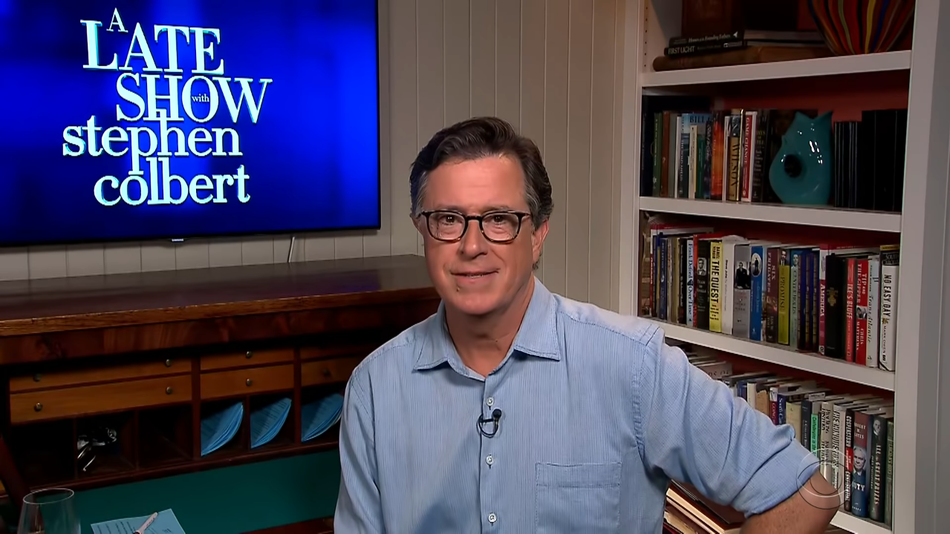 Stephen Colbert kicked off his Friday event Night With a monologue dissecting the past week’s protests. The section focusing specifically on the actions of state and Federal officials, in many cases, is responsible for escalating the situation toward violence, as well as the growing presence of the ID is less”secret police”is.

“No, that’s not necessarily a bad thing for the government to fear its own people,”Colbert explained. “Leaders should have a healthy attention beyond the rights of its citizens, lest they stand up to remove them.”

He continued:”over the past 10 days, it has been disclosed in the group asked the government to redress their grievances, and in response our leaders are trying to intimidate us into silence. It won’t work.”

The Last Airbender’ episodes to stream on Netflix

Netflix’s ‘BIGGIE: I Got a Story to Tell’: Watch trailer