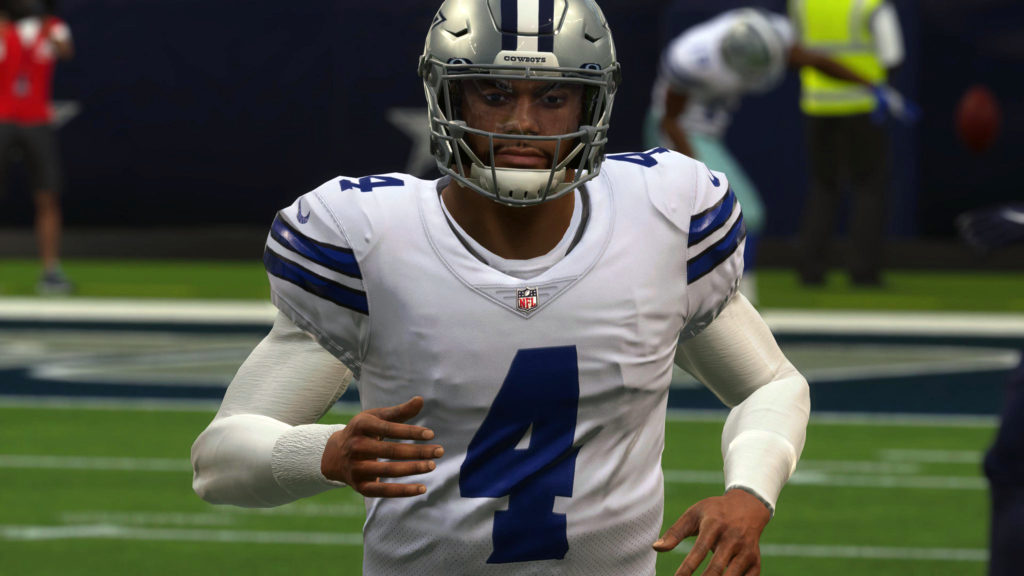 Look, we just can’t stop talking about eSports Boxing Club. We’re starved for a new boxing game, and so we take any opportunity to chat about ESBC. Prince takes us through four of the new legends announced last week and why they’re such great gets.

When we last talked about franchise mode in MLB The Show 21, Bob discussed how he wanted to see the mode evolve over the years. In short, he wanted to see the customization by the fans doubled down on by the developers. If fans were empowered in even more ways by the developers, then minor league affiliates and the ability to make stadiums more authentic would be byproducts of the symbiotic relationship. Here, Matt dishes in video form as he discusses five things he wants to see out of franchise mode just this year.

In this video, Brian breaks down the most important details surrounding the stadium creator feature in MLB The Show 21. We posted our article on the feature earlier this week when SDS released the teaser, but we wanted to cover stadium creator one more time in video form with even a bit more depth. 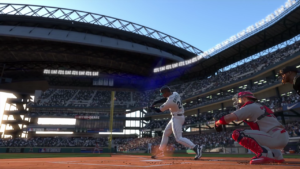 In MLB The Show 20, developers at SDS pushed forward with “perfect” inputs for hitting as a way to smooth out some of the complaints surrounding user inputs not mattering enough. Overall, I think this was a good direction to take hitting (especially for online play), and it seems like we might get something equivalent to it with pitching in MLB The Show 21. However, whether this teased MLB 2K-style pitching system ends up leading to “perfect” inputs is something we’ll need to wait and hear more about from SDS this month. 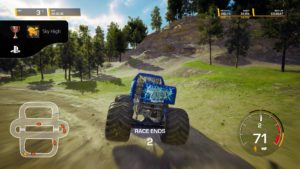 It has been a couple years since Rainbow Studios and THQ initially developed and released the original Monster Jam Steel Titans. While there was fun to had in it, Steel Titans suffered from AI that was almost flawless while somehow still being mindless. There was also no option to restart a race, and it overall suffered from a lack of depth. So the task for Rainbow Studios was to deal with those issues and deliver a title that blends realism and arcade with strong physics, a larger variety of modes and options, and an AI that mimics how the average person would perform while playing. Let’s discuss how it came together in my Monster Jam Steel Titans 2 review. 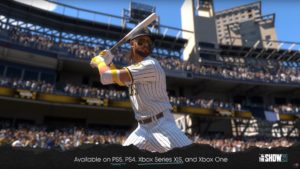 San Diego Studio has released a new video teasing next-gen enhancements coming to MLB The Show 21. The teaser included the previously leaked stadium creator, as well as some other next-gen upgrades. The MLB The Show 21 create-a-stadium feature is coming to next-gen consoles at release. It was also noted that create-a-stadium will not make it into PlayStation 4 or Xbox One consoles. 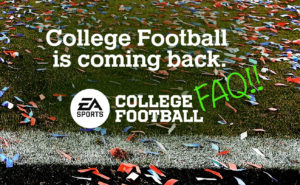 We originally set out to explain what was going on with EA Sports College Football with our FAQ about the franchise and what we know so far. We also dipped into the educated guesses territory and outlined some things to watch for in the future. However, the other issues to discuss are the ones that ended college sports video games, and those are the legal and student-athlete licensing components. So with that in mind, we’re creating this separate EA Sports College Football legal FAQ to try and answer some of the questions surrounding what’s left to figure out before college football comes back to consoles. 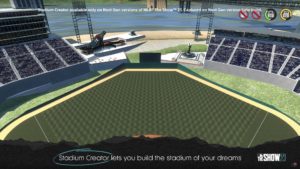 San Diego Studio has posted the final teaser video of the winter as we grind closer to next week’s “feature premier” schedule. The developers revealed what folks will be able to tinker with in the MLB The Show 21 stadium creator. As it stands, it looks like you will be able to tweak just about anything you can set your mind to. SDS also detailed what modes the feature can be used in this year. 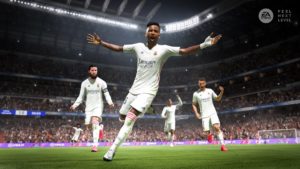 While Konami sat out the mid-cycle jump to next gen, EA went full steam ahead with noticeable upgrades to visuals, audio, and some gameplay elements. In case you missed our review of next-gen FIFA 21, you can find it here. While the additions weren’t to the level of NBA 2K21, they were certainly appreciated and gave us a glimpse of what could be on the horizon for FIFA 22. We’re still months away from hearing any news, but it’s never too early to put out a good wishlist. With no further delay, let’s dive into five areas EA must improve for FIFA 22.

Deadly prophecy 2 emission to heaven the Switch this month