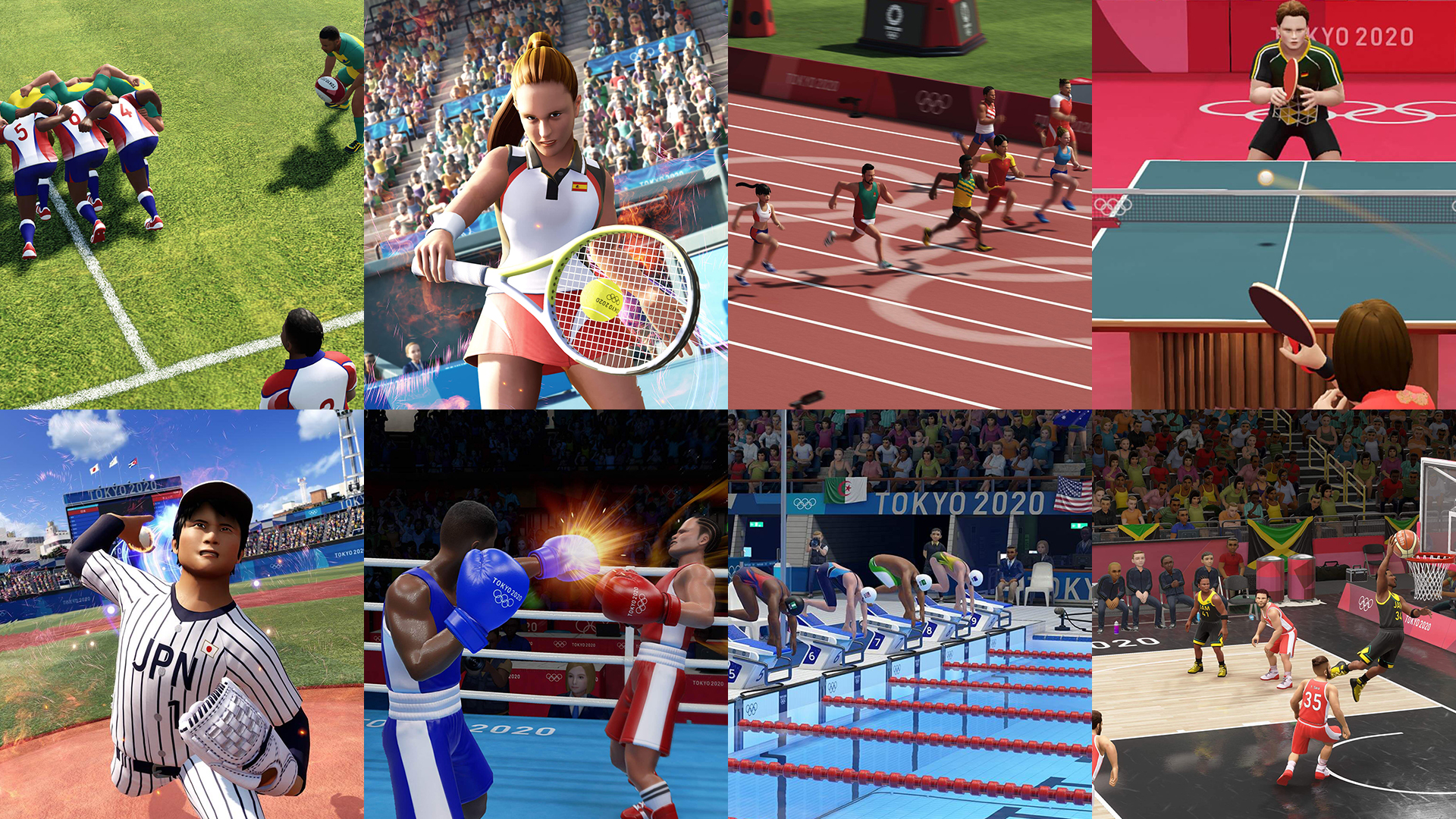 Brian went above and beyond in Madden 21 and simulated the entire careers for the top QBs in the 2021 NFL Draft, which includes Trevor Lawrence, Zach Wilson, Trey Lance, Justin Fields, and Mac Jones.

These career sims are a fun way to pass the time before we start getting more Madden 22information later this summer. You can also find these rookies in some downloadable rosters, which can be found here and here.

It’s mostly Live series players, but there is one Prospect series player who is even cheaper now after some Flash sales who makes the top spot on the list.

Steel City might have announced the crown jewel for its ever-growing roster in the upcoming ESBC video game. The studio reserved a special announcement to unveil pound-for-pound king and Mexican boxing legend Canelo Alvarez as the newest addition to the ESBC roster. Prince breaks down the announcement in our latest OS video. 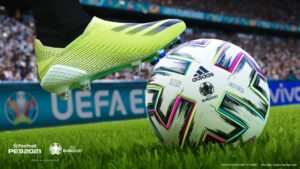 In keeping with its recent tradition of supporting PES post-release, Konami dropped Data Pack 6 (Update 1.06) last week. With a host of cosmetic changes for the upcoming 2020/21 Euros, as well as the usual updates to player faces, hairstyles, and so on, Konami also dropped some subtle gameplay changes. While I did not review Data Pack 5 (Update 1.05), I certainly got some serious time in with it. With that in mind, after a couple heavy sessions with Data Pack 6, I can already tell there are indeed some changes under the hood. So let’s look at the top three areas Data Pack 6 helped improve in eFootball PES 2021. 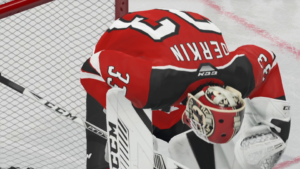 Like many red-blooded Canadians, I had vague aspirations of becoming a professional hockey player when I was younger. Competing annually in house leagues as a forward whose stockiness in my early teens gave me a noticeable size difference on most of my peers, my skill-set was mainly limited to being a disruptive presence in front of the net. It developed into such a defined role of me planting myself firmly near the top of the crease and putting home rebounds that one of my coaches even gave me the illustrious nickname of “The Garbage Man.” But to be honest, I always really wanted to be a goalie, which gives way to this NHL 21 goalie guide. 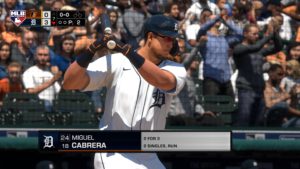 With the release of MLB The Show 21 on the PS5, this marks my fourth different generation with SDS’ baseball series. This is a testament to how consistent the franchise has been over the years. In an era where a lot of excitement surrounding upcoming releases feels manufactured, there’s something genuinely special about the day the new Show hits. It almost feels like a bonus Opening Day for baseball fans. But it’s a feeling that has escaped me the past few years as I haven’t followed baseball as closely, which resulted in me skipping the past three or so releases. In other words, I am a lapsed fan who is returning for MLB The Show 21. 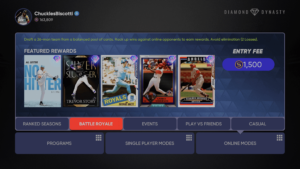 Battle Royale Season 3 starts today in MLB The Show 21 Diamond Dynasty. The two top rewards added to the pool of 12-0 players now includes Awards Trevor Story and Milestone Al Leiter. These BR programs continue to be the best source of new silver and gold players as well, which is a fun way to make them stand out as you chase the top rewards either by going 12-0 or grinding out the missions in the program to get to the 12-0 rewards. 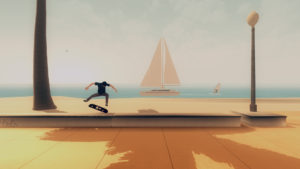 Any skateboarding video game created after 1998 will inevitably have to answer the question, “how does it compare to Tony Hawk?” That’s not a knock on any one game, it’s just that the sport’s biggest-ever star changed even the larger gaming landscape. The beauty is that Skate City is very much what Tony Hawk is not. THPS is about blasting high-energy music, lightspeed reflexes, and subsequent in-game challenges to try and out-absurdist its predecessors. Skate City is a delightfully relaxing and calming skateboarding experience that beckons replays with its easy-to-learn controls, smooth gameplay, and mesmerizing soundtrack. The trouble is that it is simply way too short. Let’s talk about that and more in this Skate City review for the Nintendo Switch. 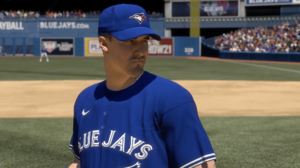 With the Full Minors Roster out in the wild, we have been thinking a lot about five organizations to rebuild based on the idea of competing now while still allowing time for prospects to develop. So while this is not a de-facto “best teams for MLB The Show 21 franchise mode” list, my picks here encompass what I think are the best teams to use if you want to win now but still have promising futures as well. 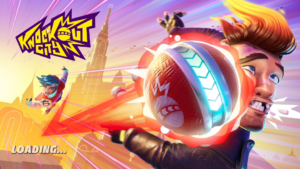 Who would have thought that a dodgeball video game could be this fun and exciting? The marvel of the Velan Studios/EA collaboration with Knockout City is how it manages to feel so fresh and yet familiar at the same time, turning the shooter genre on its ear with some innovative twists while wrapping it all up in an infectious cartoon package. It’s accessible enough that anyone can pick it up and grasp the basics fairly quickly, but there’s also a lot of nuances to allow for more complex strategies that can separate beginners from the more advanced players. In a smart move, the game was initially made free to try out for all platforms (until May 30) during a Block Party event so that people could easily get hooked and enticed to then spend a little money on the game. With all that being said, let’s get into the guts of this Knockout City review.

Trigger happy the destruction of the’anniversary edition, is now available on IOS and machine in the World–good