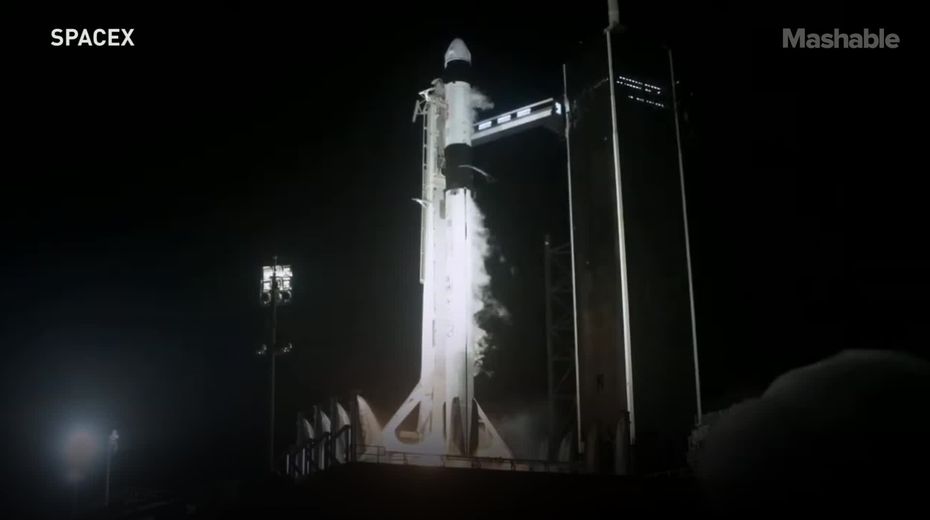 The Crew-2 mission blasted off from the Launch Complex 39A at NASA’s Kennedy Space Center in Florida at 5:49 a.m. ET on Friday. The launch had been delayed from Thursday due to unfavourable weather conditions.

But Friday morning’s launch took off without a hitch, successfully sending the astronauts into orbit within the Crew Dragon capsule.

It marks the third time the U.S. space agency has teamed up with Musk’s private spaceflight company to send people to the International Space Station — SpaceX first launched NASA astronauts into space in May 2020, then again in November.

The Crew Dragon capsule carrying the astronauts hitched a ride on the company’s reusable Falcon 9 rocket, whose boosters will land on SpaceX’s “Of Course I Still Love You” droneship in the Atlantic Ocean. The mission marks the first reuse of a Crew Dragon spacecraft and Falcon 9 rocket for a crew mission.

The Crew Dragon is scheduled to dock at the ISS approximately 5:10 a.m. ET Saturday, April 24.

They’ll spend about six months aboard the ISS for the mission, conducting scientific research.

Meanwhile, NASA astronauts Michael Hopkins, Victor Glover, and Shannon Walker, and JAXA astronaut Soichi Noguchi, will be preparing for their departure from the ISS on April 28 after their own six-month mission. They made up the SpaceX Crew-1 in November 2020, who flew on the first flight of a NASA-certified commercial human spacecraft system in history.

You can watch the whole Crew-2 launch from Friday here:

Asymptomatic COVID-19 the patient has a weak immune response, the China study found 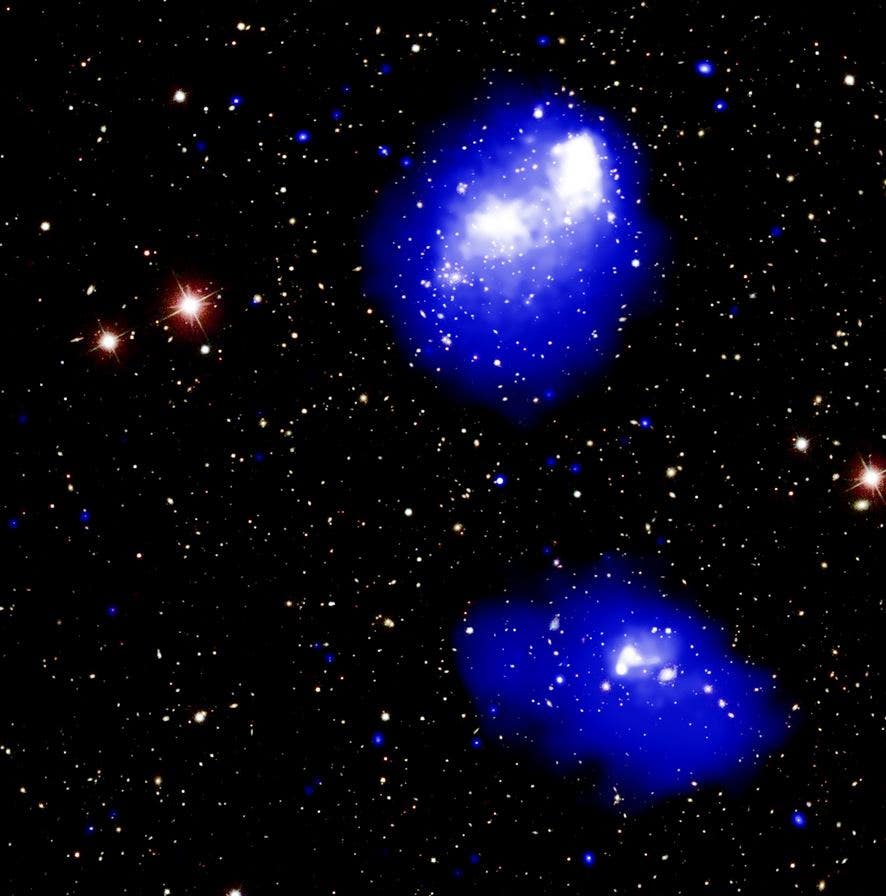