SpaceX returned four astronauts from the International Space Station on Sunday, making the first U.S. crew splashdown in darkness since the Apollo 8 moonshot in 1968.

The Dragon capsule parachuted into the Gulf of Mexico off the coast of Panama City, Florida, just before 3 a.m., ending the second astronaut flight for Elon Musk’s company.

It was an express trip home, lasting just 6 1/2 hours.

In this image made from NASA TV video, the SpaceX Dragon capsule lands into the Gulf of Mexico near the Florida Panhandle early Sunday, May 2, 2021. SpaceX returned four astronauts from the International Space Station on Sunday, making the first U.S. crew splashdown in darkness since the Apollo 8 moonshot. (NASA TV via AP)

Hopkins, the spacecraft commander, rocketed into orbit with his crew on Nov. 15 from NASA’s Kennedy Space Center. Their replacements arrived a week ago aboard their own Dragon capsule — the same one that launched SpaceX’s first crew last spring.

The four should have been back earlier, but high offshore wind kept them at the space station a few extra days. SpaceX and NASA determined the best weather would be before dawn.

The delays allowed Glover to celebrate his 45th birthday in space Friday.

“Gratitude, wonder, connection. I’m full of and motivated by these feelings on my birthday, as my first mission to space comes to an end,” Glover tweeted.

How the hottest, most extreme temperatures in the world are verified 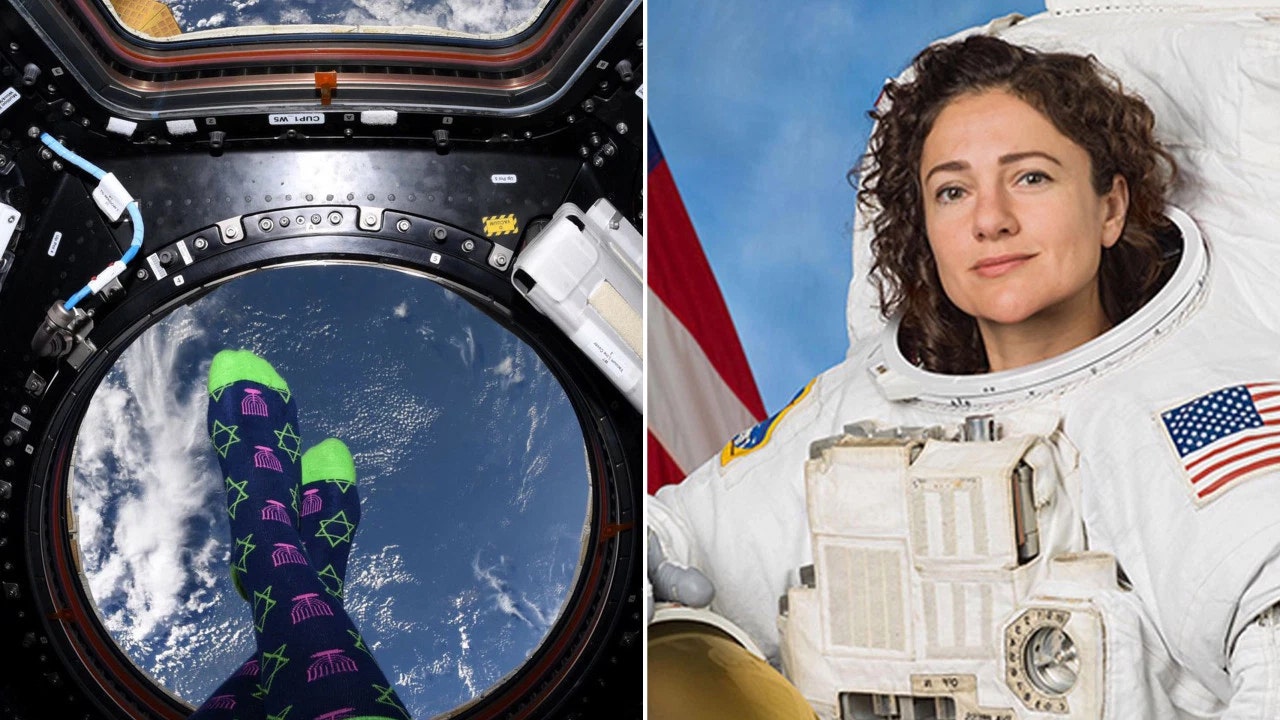