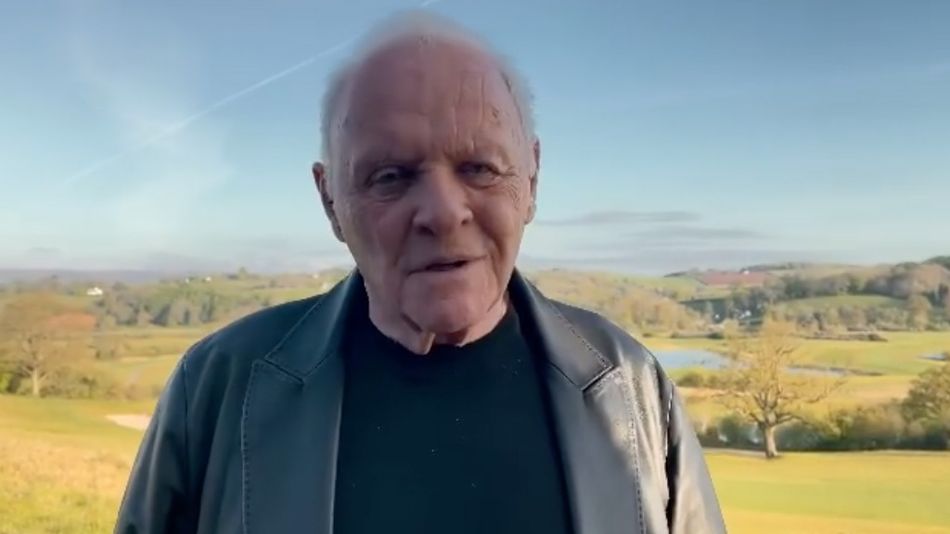 If you’ve been anywhere near the internet today, you’ll probably already be aware of the unexpected  (and awkward) ending to the 2021 Academy Awards.

In a nutshell, the usual running order for the ceremony was changed up to end on the Best Actor category instead of the usual Best Picture, presumably because the Academy’s producers were expecting Chadwick Boseman to win the award posthumously for his role in Ma Rainey’s Black Bottom (which would have ended things on an emotional note similar to the one we saw in the Golden Globes, when Boseman’s wife Taylor Simone Ledward accepted the award on his behalf).

That wasn’t what happened, though. Instead of the poignant climax producers were clearly betting on, Sir Anthony Hopkins — who wasn’t attending the event in downtown Los Angeles, but was instead at home in Wales — was announced as the winner of Best Actor his role in The Father, in which he plays a man struggling with dementia in his later years. Joaquin Phoenix accepted the award on Hopkins’ and the Academy’s behalf, and the show abruptly ended.

Back in Wales and presumably fast asleep when the award was announced, it’s difficult to imagine just how much of a social media shitstorm Hopkins would have woken up to on Monday morning. But if he was in any way ruffled by the upset, he didn’t show it.

Instead, the legendary Welsh actor took to Instagram to give a belated acceptance speech in which he paid tribute to Boseman, and that was perfectly in keeping with the type of wholesome social media content we’re used to getting from him.

“Well here I am in my homeland in Wales, and at 83 years of age I did not expect to get this award — I really didn’t,” says Hopkins in the video, standing against a backdrop of blue sky and rolling fields. “I’m very grateful to the Academy — thank you — and I want to pay tribute to Chadwick Boseman, who was taken from us far too early.

“Again, thank you all very much. I really did not expect this, so I feel very privileged and honoured.”

After winning a posthumous Golden Globe for Best Actor, Boseman was a clear favourite for the Best Actor Academy Award. He passed away in August 2020 at the age of 43, after a four-year battle with cancer. Ma Rainey’s Black Bottom was one of the last films he worked on. 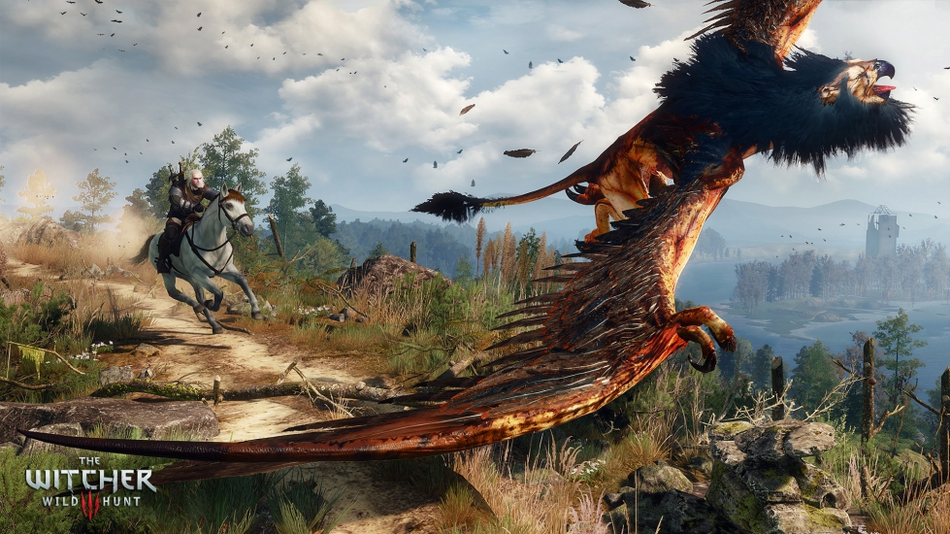