Rocket League is a video game with an eyebrow-raising premise — literally, it’s cars playing soccer — but which feels immediately brilliant the moment you pick it up and play. And now, developer Psyonix is taking that show on the road.

Rocket League Sideswipe is coming to Android and iOS devices later in 2021, with a regional alpha test launching today, March 24, in Australia and New Zealand. Psyonix promises more information about alpha/beta tests in other regions at a later date.

Sideswipe is a standalone free-to-play game that switches up the 3D gameplay of standard Rocket League with side-to-side 2D movement. Players compete in 1v1 or 2v2 matches in short matches that last only a couple of minutes. For the alpha at least, participants can look forward to a traditional car soccer mode as well as a basketball-inspired Hoops mode.

Psyonix isn’t sharing much yet, but we’ll probably start to see some impressions surface quickly with the Australia/New Zealand alpha already kicking off. Sideswipe will feature touch controls, “advanced mechanics, just like Rocket League,” and some kind of competitive rankings system.

And of course, you’ll also be able to customize your car with cosmetic add-ons. If you can put a funny hat on your vroom-vroom, is it really even Rocket League?

Psyonix promises to share more in the coming months about the game, presumably as ongoing tests help to shape it even further. There’s no concrete release date yet, but Sideswipe is currently set to arrive sometime in 2021. Tide yourself over for now with these early screens and some snippets from the alpha. 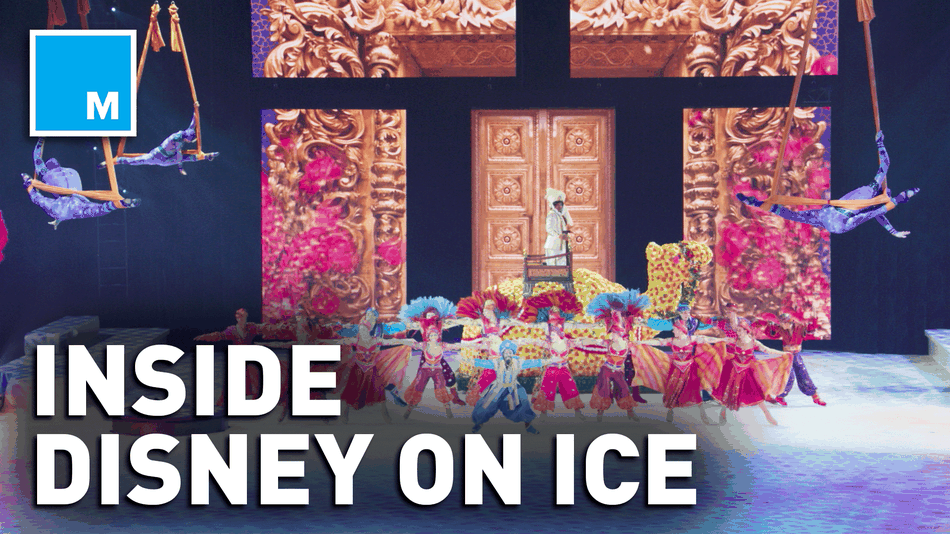