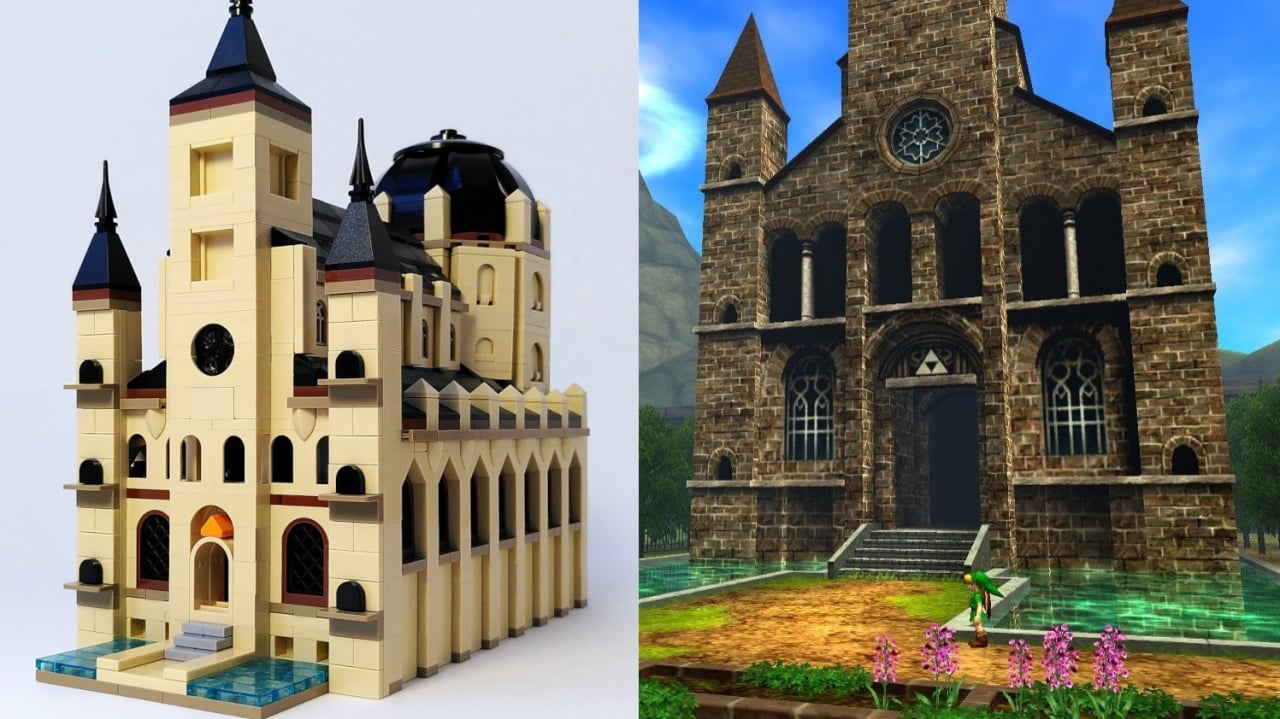 We know it’s Mario Day and all that, but we’d just like to say – how come Mario gets his own LEGO set, but the Legend of Zelda series struggles to get any of its fan-made designs past the review stages at LEGO HQ? It’s a travesty, is what it is.

Maybe it’s for the best, though, since we can’t imagine an official LEGO Zelda set better than the ones Matthias Bartsch has been making. His latest is the Temple of Time from Ocarina of Time, featuring teeny-tiny recreations of the Master Sword and the Spiritual Stones that open the Door of Time.

In the past, Bartsch has also built the Clock Tower from Majora’s Mask, complete with rotating clock faces, and Wind Waker’s Tower of the Gods, which you can make canonically accurate by putting it in the bath.

You can find build instructions on Bartsch’s Flickr page, as well as a ton of detailed photos of all the builds he’s made so far. 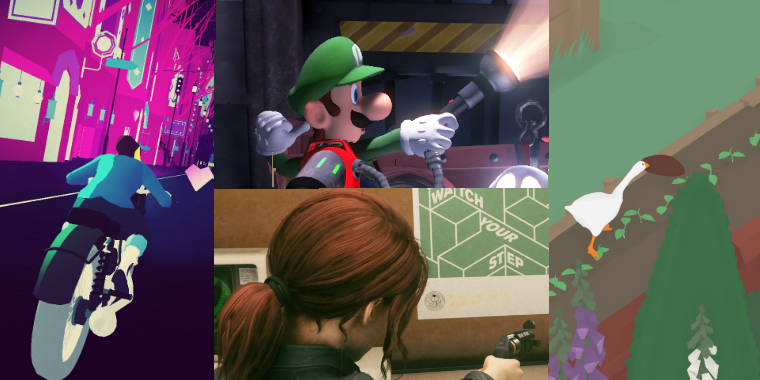