Arctic air will plunge deep into the U.S.

Unusual cold, even for the heart of winter, will grip a great swath of the U.S. by the weekend. That’s largely because the polar vortex — comprised of lofty winds that circle around the Arctic during winter — has weakened in 2021, ultimately allowing frigid northern air to spill south.

“It’s going to be an icy Valentine’s Day,” said Jeff Weber, a research meteorologist at the , an organization that studies earth system sciences. (Weber is speaking figuratively: Many folks can expect unusually cold or freezing temperatures but not necessarily snow or icy conditions.)

The cold from the polar vortex that’s recently hit the Midwest will now sweep further south and east. Only a few areas, like Florida, will likely be spared unusually chilly weather. “Houston will have a deep freeze,” said Weber, referencing the deep, southern reaches of this weather event. Cold air is expected to sneak around the Appalachians and reach the likes of Charlotte, North Carolina.

“It’s going to be an icy Valentine’s Day.”

As the National Weather Service reported Monday, “nearly the entire Lower 48 could see below average high temperatures by Valentine’s Day.” Some places will be over 40 degrees Fahrenheit below normal.

Importantly, these regional cold extremes don’t disprove the modern global warming trend. Arctic blasts are relatively normal occurrences. Yet they’re happening on a globe where high-temperature records now dominate low-temperature records. That’s expected if the planet were relentlessly warming, which it is according to top research agencies like NASA and NOAA.

Looking ahead through the next 7 days, bitterly #cold temperatures located in the north-central U.S. will slowly spread south and east by the weekend. In fact, nearly the entire Lower 48 could see below average high temperatures by Valentine’s Day. 🥶 pic.twitter.com/gAZ4j1XGxL

In 2020, the Arctic’s polar vortex stayed strong and tightly wound atop the globe, resulting in a relatively mild, wimpy winter for much of the U.S. But in 2021, weather events have crashed into the polar vortex, throwing it off balance. It’s like someone nudging a spinning top so it starts to wobble, Amy Butler, a research physicist at the National Oceanic and Atmospheric Administration Chemical Sciences Laboratory, told Mashable in January.

When the vortex gets destabilized and wobbly, this improves the odds for blasts of Arctic air to spill into the U.S. How so? The winds in this wobbly vortex weaken and sink down. This allows the sinking winds to give a potent nudge to our jet stream, a band of powerful winds that generally separates cold northern air from warmer southern air, like a barrier. When the jet stream gets pushed down south (in what meteorologists call a “trough”), unusually frigid air can flow unimpeded into the Lower 48.

With a disrupted polar vortex, “the cold Arctic air mass can spill down deeper into the U.S.,” Laura Ciasto, a meteorologist from NOAA’s Climate Prediction Center, said in an email.

By this weekend, a deep trough will extend down the middle of the U.S. “It’s a trough through the heart of the U.S.,” explained Weber.

A wobbly polar vortex, while hugely influential, isn’t the only thing driving unusually frigid temperatures. Other factors, like the cooling of a large portion of the equatorial Pacific Ocean (called La Niña), can bring cooler weather to northern parts of the U.S., too, noted Ciasto.

See Also: Why it’s impossible to forecast the weather too far into the future

Check your local National Weather Service office for more precise weather impacts as the weekend draws near. But assume it’ll be a frigid Valentine’s Day in most places.

“This is a very potent winter event,” said Weber.

WATCH: Coronavirus won’t make a difference in the climate crisis 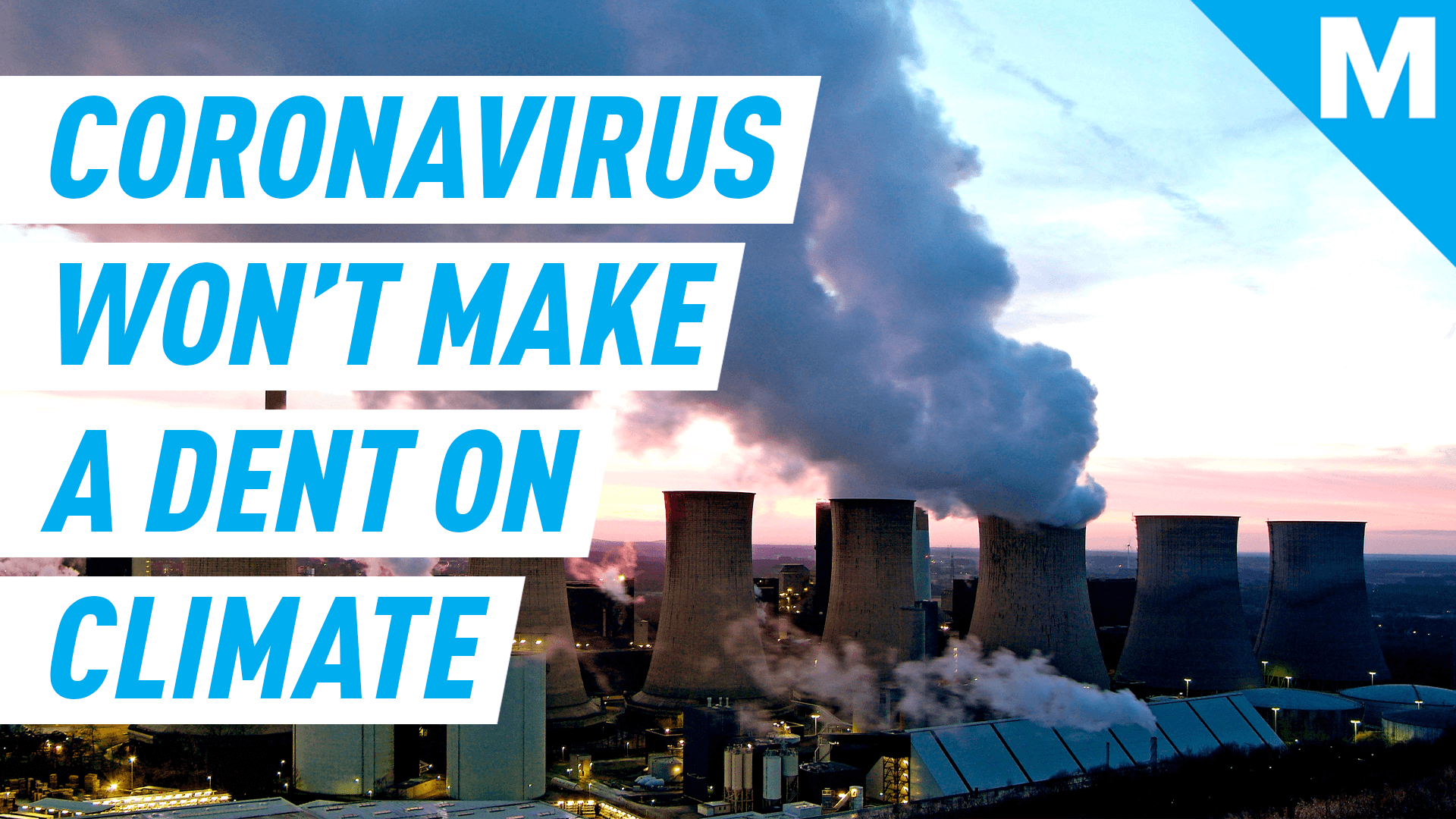 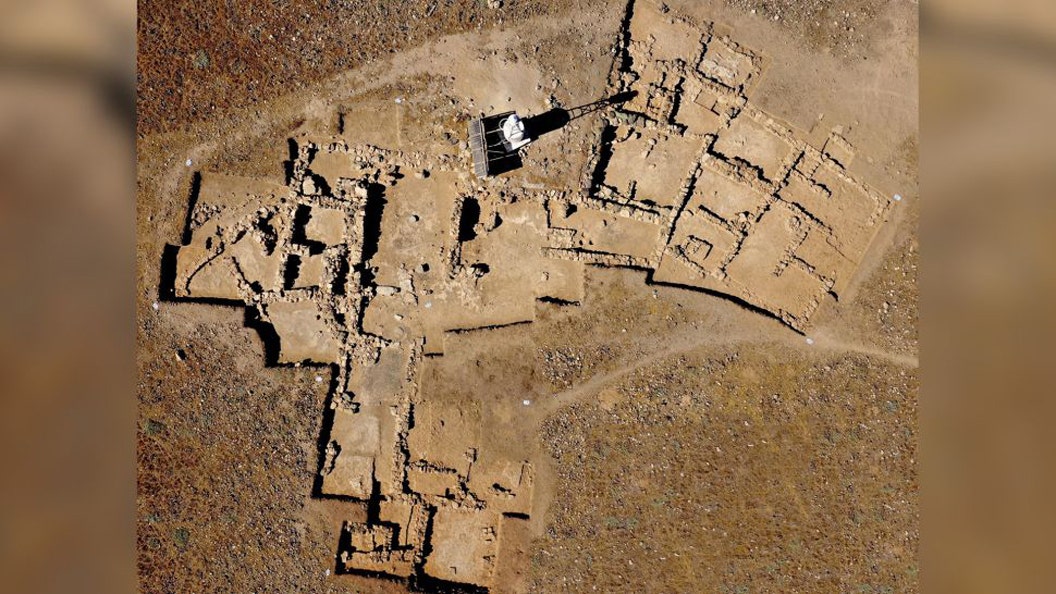