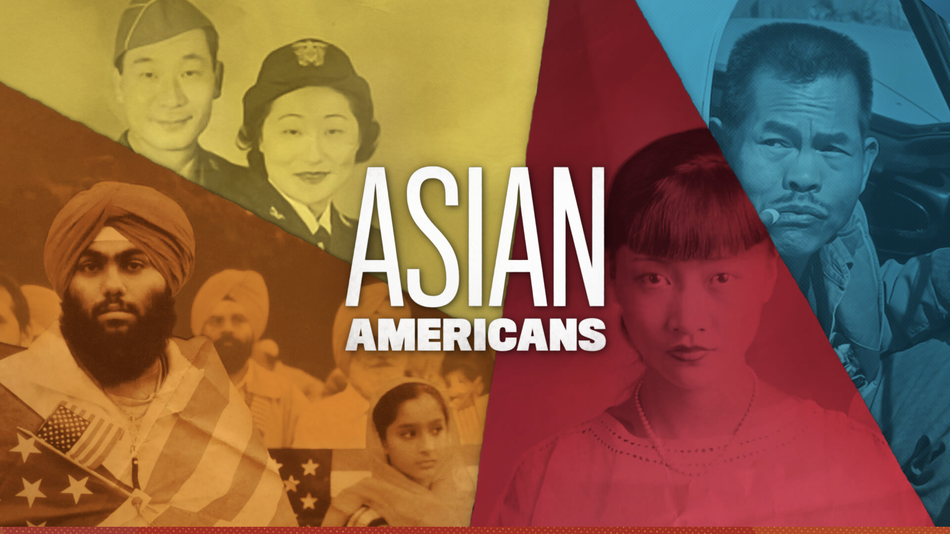 In light of the Atlanta shootings of March 16 and general spike in violence against Asian Americans, PBS has made the docuseries Asian Americans temporarily free to stream.

The series looks at the past 150 years of U.S. history through the lens of this country’s Asian American and Pacific Islander immigrants — a group that faced violence and prejudice long before 2021.

Violence and hate speech against Asians and Asian Americans have increased sharply since the start of the coronavirus pandemic, not least because Donald Trump deliberately mislabeled the virus again and again in order to blame China. The PBS documentary illuminates a long history of the United States marginalizing and othering this demographic — alongside its consistent mistreatment of Native Americans, Black people, and anyone else who doesn’t look like the first 43 presidents.

Asian Americans is now streaming on PBS. You can find all five episodes right here.

Thomas Middleditch and Ben Schwartz explain how to be improv geniuses

Save over 20% on a 6-month subscription