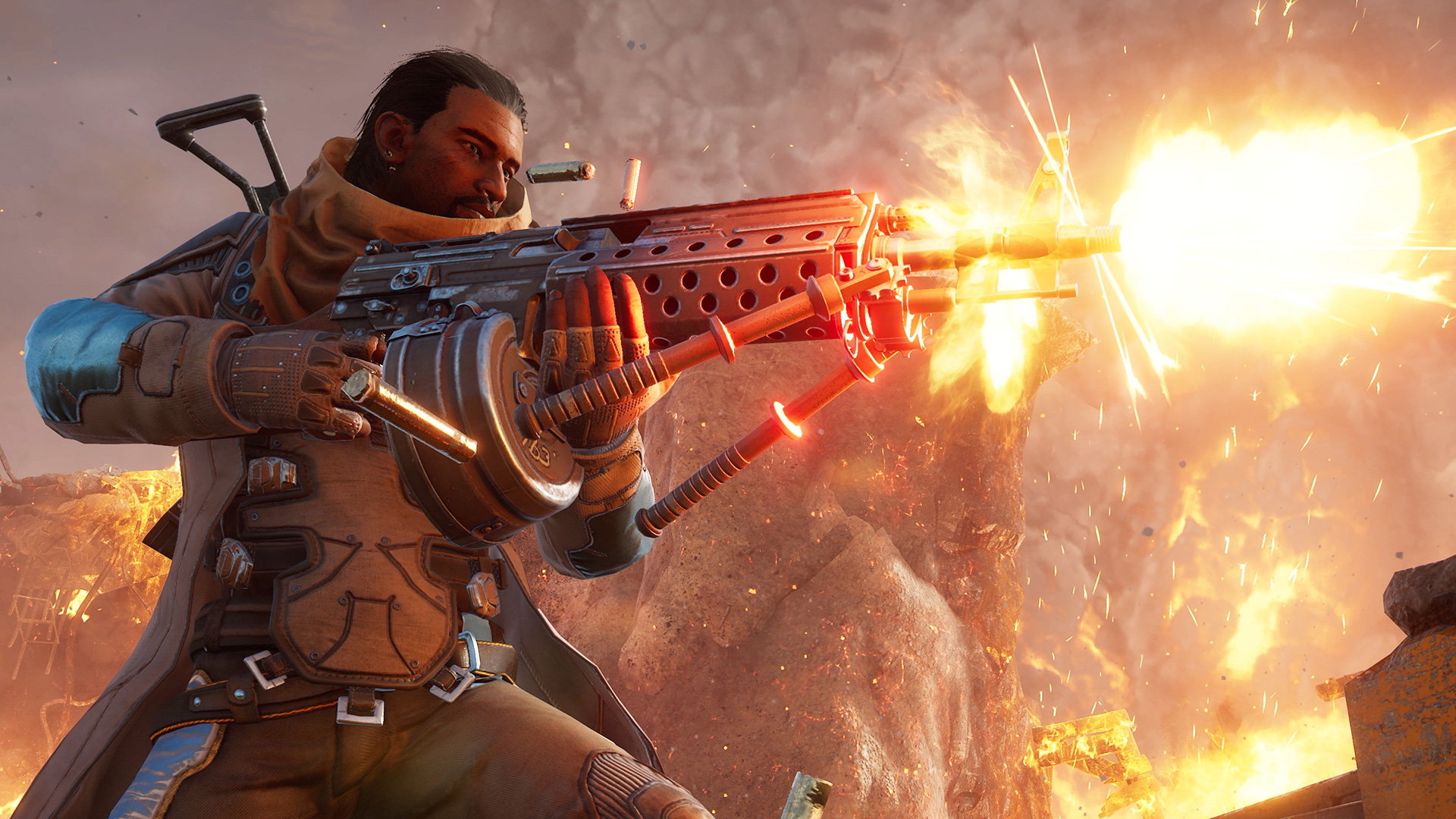 11 April 2021 Inventory wipes are still happening, and resolving the glitch is People Can Fly’s “top priority”

An irritating Outriders bug has been wiping players’ inventories, and now unfortunately, the latest patch that aimed to fix it hasn’t helped much. Developer People Can Fly says it’s working on sorting the bug, and a “mass restoration” event is due for the coming weeks to give everyone back their most valuable loot, once everything has been resolved.

Developer People Can Fly posted about the bug, and the planned event after, on the official subreddit. The fix in the patch rolled out this week hasn’t worked, leaving yet more players with lost saves and disappearing equipment and weapons. People Can Fly has doubled-down on efforts to neutralise the issue, stating “resolving the inventory wipe is our top priority and will remain so until fixed.”

The plan before the new influx of reports was to remedy those inconvenienced. A one-off restoration is planned, on a date to-be-determined, that will give everyone back their legendary and epic pickups. It’s “unlikely” that blue items will be included. When this happens, everything should just slide into your inventory alongside your existing collection. Items restored this way might not have the exact stats from when you last used them.

The inventory wipes stem from crashes in multiplayer, and have been plaguing the action-adventure game since it was in beta. The team has been working hard to address all these issues as well as maintain the servers since launch of the full version.

A number of other crashes and glitches are fixed in the current patch, like a disappearing HUD, players getting stuck in bizarre places, and more. Crossplay is now available between PlayStation, Xbox, and PC. You can read the full patch notes here.

If you’re still playing, we have guides on Outriders leveling, and the best Outriders classes.

The Apex of the legend, the development of leak counterfeiting of detailed information attached to the”misleading”data miners