An international team of scientists used the High Energy Stereoscopic System in Namibia to get the best observation yet of one of the brightest gamma-ray bursts ever recorded.

Artist’s impression a star collapsing in on itself and emitting a gamma-ray burst.
(DESY, Science Communication Lab)

Gamma-ray bursts occur when a star collapses in on itself, forming a black hole and releasing a massive burst of gamma rays.

“Gamma-ray bursts are the most energetic and luminous electromagnetic events since the Big Bang and can release more energy in 10 seconds than our Sun will emit in its entire 10-billion-year expected lifetime,” NASA explains.

Artist’s impression of X-rays from the gamma-ray burst entering Earth’s atmosphere, seen from the surface. 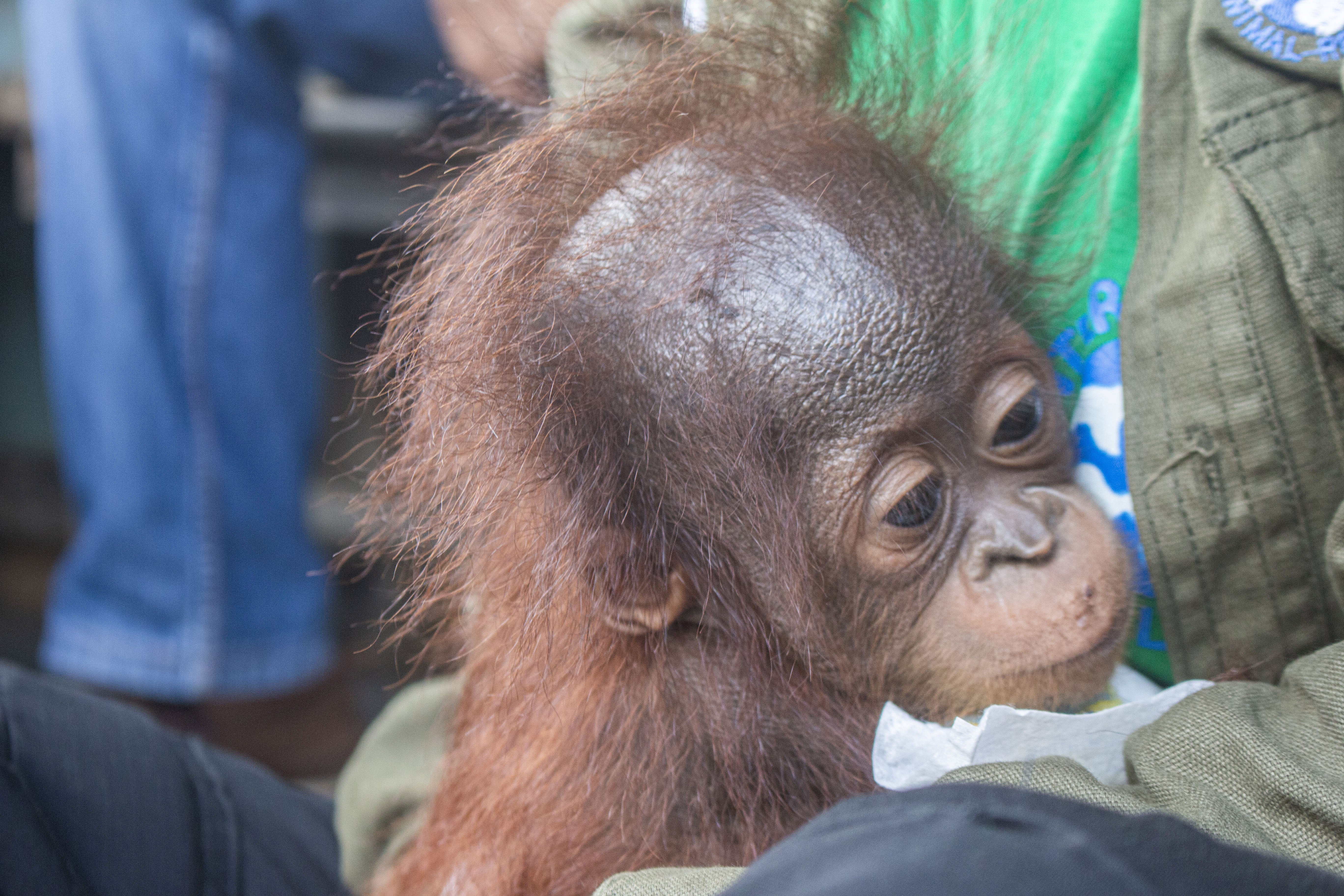