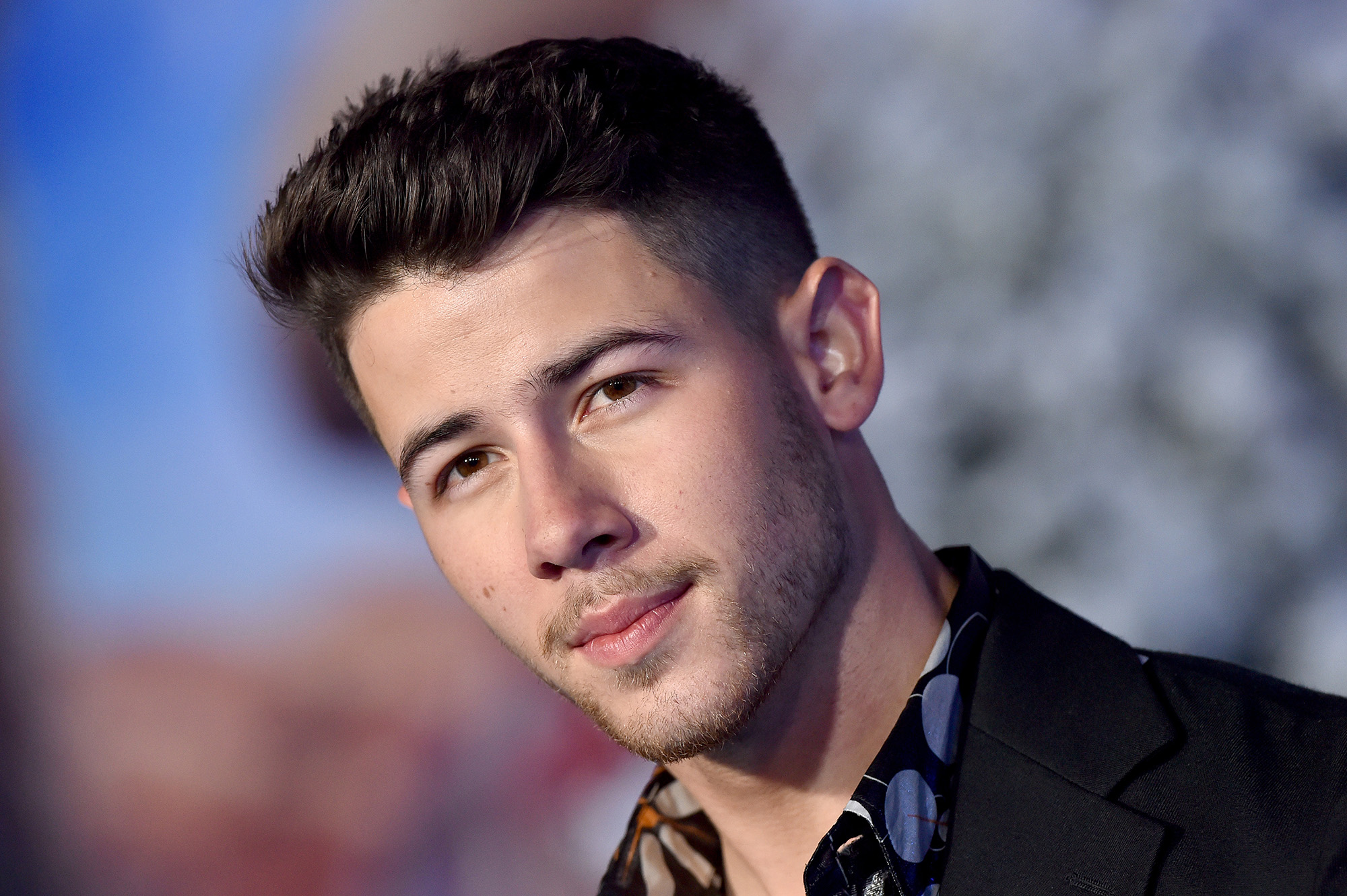 Nick Jonas was sent to the hospital in an ambulance on Saturday after sustaining an injury while filming, TMZ reported.

It’s unknown the nature of the “Find You” crooner’s accident, only that it occurred on the set of secret project. The Jonas Brothers band member reportedly was already back at home Sunday night and is slated to appear on Monday’s episode of NBC’s “The Voice.”

Neither reps for Jonas nor NBC immediately returned Page Six’s requests for comment.

The 28-year-old crooner last suffered a hand injury in 2018  during a post-show workout in Mexico.

Jonas first joined “The Voice” as a coach in its eighteenth season and then returned to the red chair during the show’s 20th season alongside coaches Blake Shelton, John Legend and Kelly Clarkson.

“Ariana is a huge fan of The Voice and her management team has been negotiating to get her on the show for a while,” a source told Page Six earlier this year.

“She is replacing Nick Jonas, who is a (coach) on the current season, but he isn’t leaving for good. Nick will remain on rotation with other stars that have appeared on the show. The chances are he will be back soon.”

Grammy winner Grande has appeared on “The Voice” in the past, performing her hit “Into You” on the finale in 2016 but did not take part as a coach.

Grande also shared her excitement on social media, writing: “surprise !!! i am beyond thrilled, honored, excited to be joining @[email protected]@blakeshelton next season ~ season 21 of @nbcthevoice !” and noting, “@nickjonas we will miss you.”

Biden embarks on 1st foreign trip as president, including summit with Putin

All the Wrong Reasons to Remake “Rebecca”