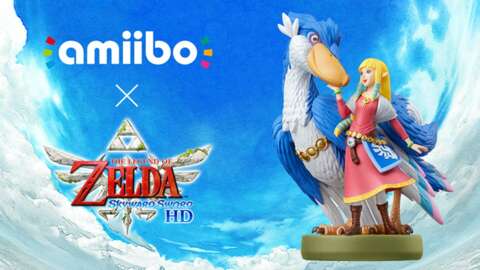 Nintendo is releasing a new Amiibo figure alongside The Legend of Zelda: Skyward Sword HD this July. The figure features Zelda with her Loftwing and allows you to travel between the surface and the sky quickly.

Given how often you’ll need to travel between the surface and the sky often over the course of the game, this is a handy ability, although it’s curious to see it locked behind an Amiibo figure. It’s also unclear if the game will be compatible with any existing Zelda Amiibo, or if the Skyward Sword Link figure will receive a reprint.

Nintendo hasn’t announced pricing details for the new Zelda & Loftwing Amiibo, but it launches alongside the game on July 16. Also releasing that day is the Zelda Joy-Con set. The right Joy-Con is themed after the Master Sword, while the left is based on the Hylian Shield.

The Legend of Zelda: Skyward Sword HD is a remastered version of the Wii game, which originally released back in 2011. As Nintendo revealed during its February 2021 Direct presentation, this version features a new button-only control scheme which lets you swing Link’s sword using the right control stick rather than motion controls. Skyward Sword HD is up for preorder at various retailers and on the Switch eShop.

GameSpot may get a commission from retail offers. 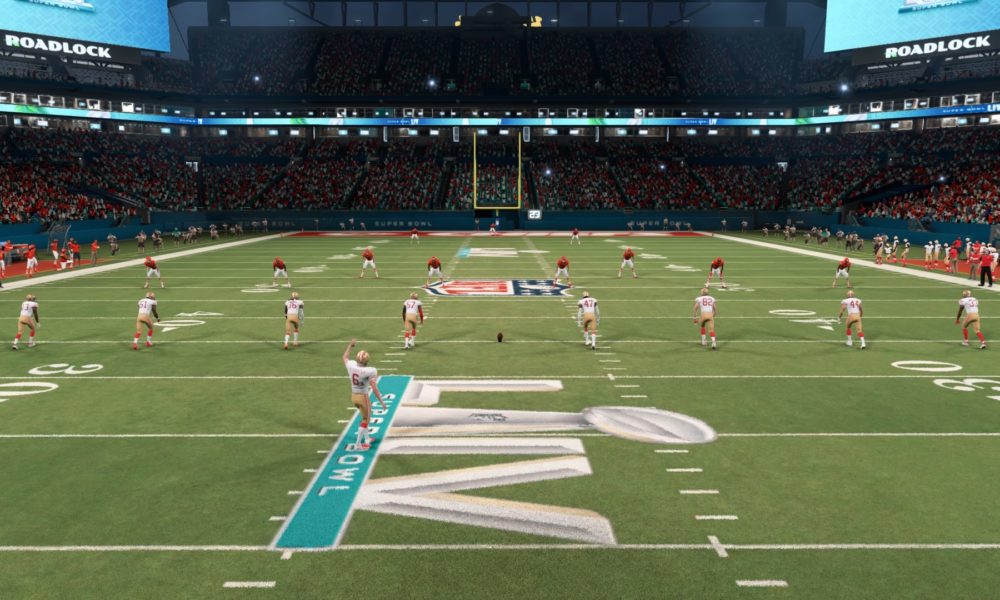