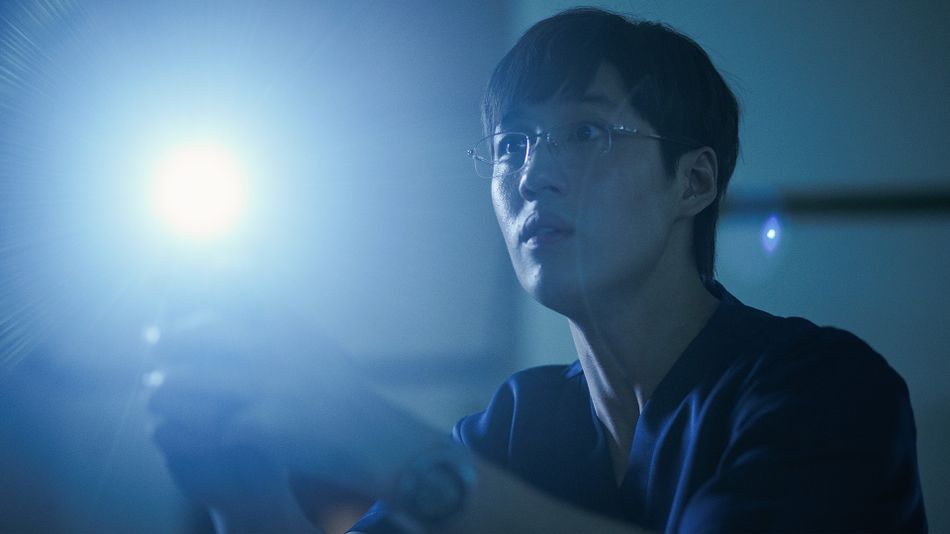 GHOST LAB. The title might sound like that of a kids’ film, but Paween Purijitpanya’s upcoming Netflix movie is actually a fun-sounding Thai horror about two doctors trying to prove the existence of ghosts.

The trailer sees Gla (Paris Intarakomalyasut) and Wee (Thanapob Leeratanakajorn) growing increasingly obsessed with the afterlife and the quest to discover whether or not there’s another world beyond death, resulting in an experiment which gets progressively more and more dangerous.

Ghost Lab swoops to Netflix on May 26.

Everything to know before Season 2