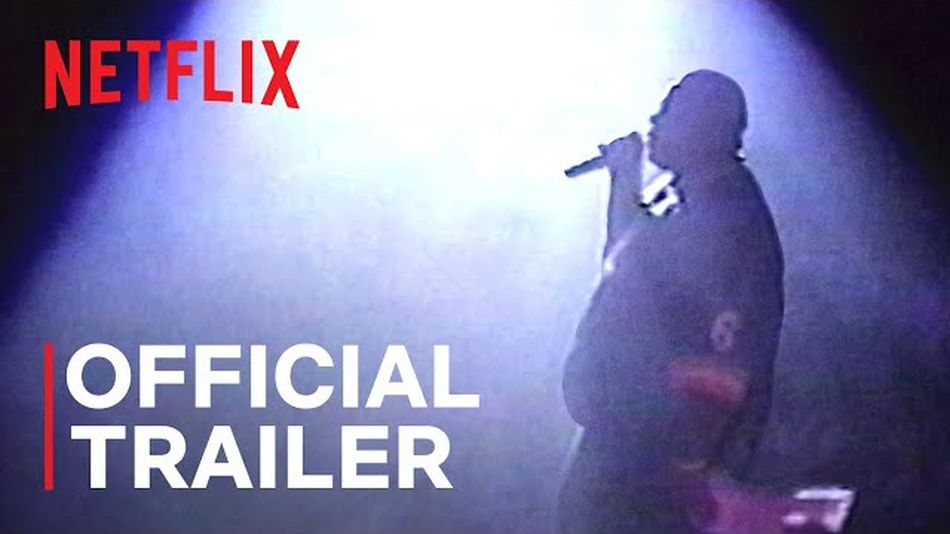 All products featured here are independently selected by our editors and writers.If you buy something through links on our site, Mashable may earn an affiliate commission.
By Morgan Sung2021-02-15 22:15:48 UTC

See a new side of the Notorious B.I.G. in Netflix’s upcoming documentary Biggie: I Got a Story to Tell.

Christopher Wallace, better known as Biggie Smalls, continues to be one of the most influential voices in hip hop more than twenty years after his untimely death. The rapper was posthumously inducted into the Rock and Roll Hall of Fame last year in honor of his contributions to the music industry. His daughter and son, Tyanna and CJ Wallace, paid tribute to their father during the induction ceremony, crediting him as one of the “founders of hip hop.”

“He was able to not just become the king of New York but the king of the culture,” Tyanna said.

“Our father was one of the founding fathers of hip-hop,” CJ added. “He helped revolutionize what was a young art form for the Black community and the world.”

Biggie: I Got a Story to Tell is produced in collaboration with Biggie’s estate, and features intimate footage shot by his best friend Damion “D-Roc” Butler that shows Biggie’s life before and during his rise to fame. In a press release, Netflix described the documentary as a “rendering of a man whose rapid ascent and tragic end has been at the center of rap lore for more than twenty years.” It shines a light on a side of the superstar that the public didn’t see, revealing challenges that Biggie faced in his personal life while blowing up in the music industry.

Biggie: I Got a Story to Tell begins streaming on Netflix March 1.