The picture is the rover’s second panorama since Perseverance landed on the planet on Feb. 18. The rover’s Navigation Cameras — also on the mast — captured another panorama on Feb. 20.

The newly-released picture, captured on Feb. 21,  was made using a combination of 142 images. Perseverance has already beamed back thousands to Southern California’s Jet Propulsion Laboratory (JPL).

In it, the Jezero Crater rim and what NASA describes as the “cliff face of an ancient river delta” can be seen in the distance.

Researchers believe the 28-mile-wide crater was once flooded with water and home to an ancient river delta more than 3.5 billion years ago.

A large part of Perseverance’s mission is to search for and attempt to document proof of ancient microbial life. It will also collect and cache Martian rock and sediment samples for later return to Earth.

The Mastcam-Z and the Supercam will be used to provide both imaging and analysis of the surface’s mineralogy and chemical composition. It will assist in the identification of rocks and sediment worthy of examination by the mission team.

The Mastcam-Z is a dual-camera system equipped with high-definition video, zoom function, and the ability to take panoramic color and 3D images.

According to NASA’s release, the camera can reveal details as small as 0.1 to 0.2 inches across close to Perseverance and 6.5 feet to 10 feet across in the distance.

Arizona State University in Tempe, Arizona, leads the operations of the Mastcam-Z instrument, working in partnership with San Diego’s Malin Space Science Systems, according to JPL.

Perseverance’s Mastcam-Z is similarly designed to that of its predecessor Curiosity, which touched down in Mar’s Gale Crater in 2012. However, Curiosity’s imaging tech is less advanced.

“We’re nestled right in a sweet spot, where you can see different features similar in many ways to features found by Spirit, Opportunity, and Curiosity at their landing sites,” Jim Bell, one of the leaders of the Mastcam-Z instrument team, said.

In a panel on Thursday, Bell said he and his team were “blown out of the water” by the images coming back from the Mastcam-Z and that technologies would only continue to improve in following missions to Mars.

Why Arctic sea ice is crashed to an extreme, record low 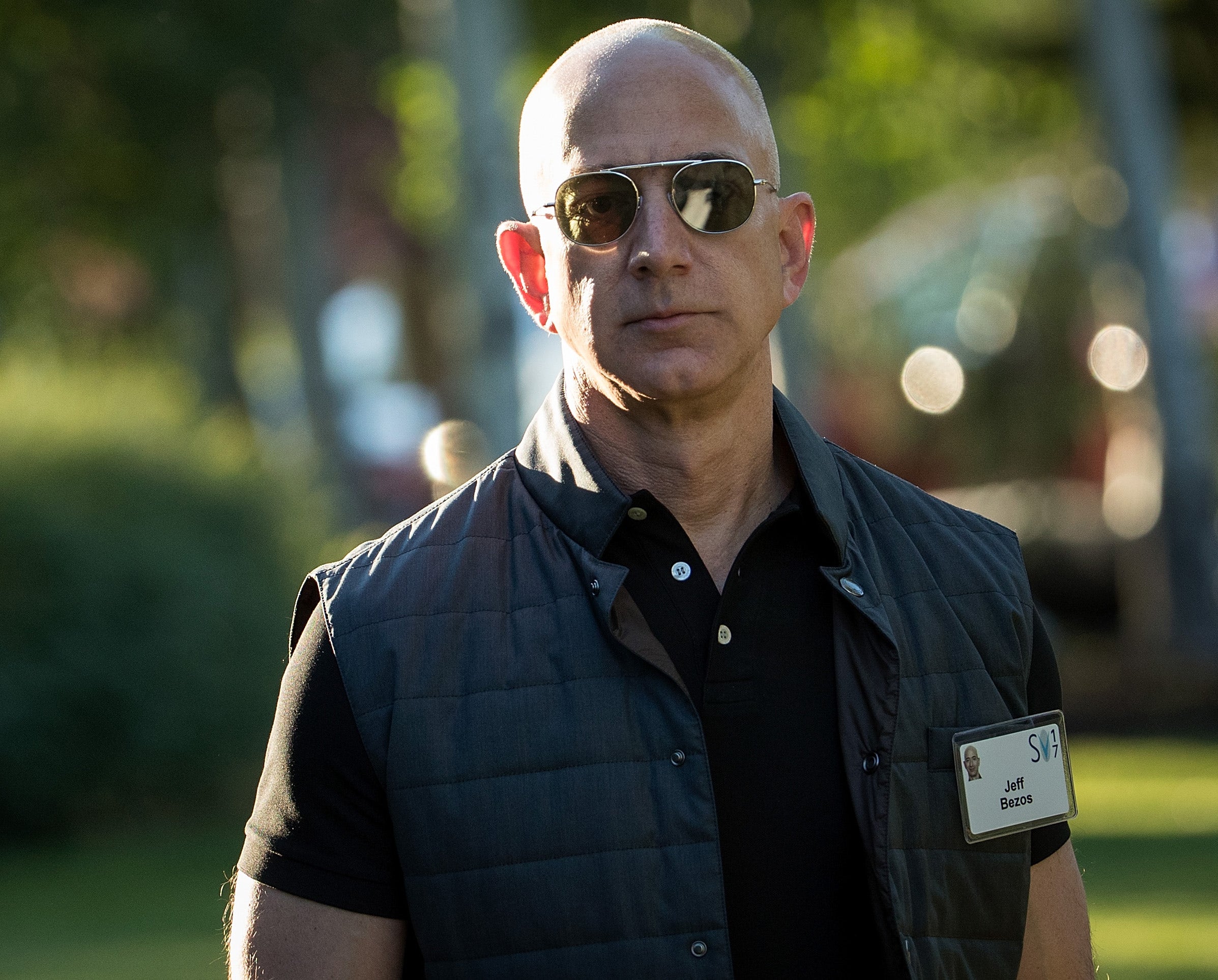