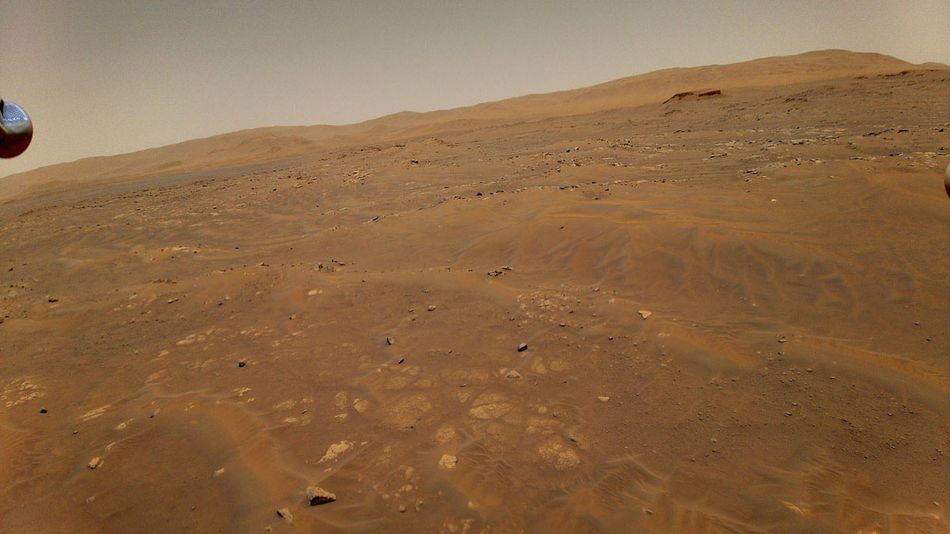 NASA’s Ingenuity Mars helicopter flipped like a coin in the air after venturing out on its sixth flight above the Red Planet. The unexpectedly turbulent flight happened on May 22, but NASA just released information about the “in-flight anomaly” on May 27.

The helicopter was on a mission to “demonstrate aerial-imaging capabilities,” according to an article published on NASA’s website by Håvard Grip, Ingenuity Mars Helicopter Chief Pilot at NASA’s Jet Propulsion Laboratory.

Ingenuity managed to fly 33 feet above the Martian landscape and snap an image of the planet’s surface (pictured above) before things started spiraling.

In this video, you can see the helicopter spinning. Grip explains that toward the end of the first part of the flight, Ingenuity started “adjusting its velocity and tilting back and forth in an oscillating pattern.” The pitching continued for the rest of the flight before the helicopter managed to steady itself and land safely.

While the chaotic flight was “stressful,” Grip and his colleagues were relieved that the helicopter’s subsystems managed to save the craft from a crash landing.

As Grip explained, “In a very real sense, Ingenuity muscled through the situation, and while the flight uncovered a timing vulnerability that will now have to be addressed, it also confirmed the robustness of the system in multiple ways.”

Be safe out there, Ingenuity. 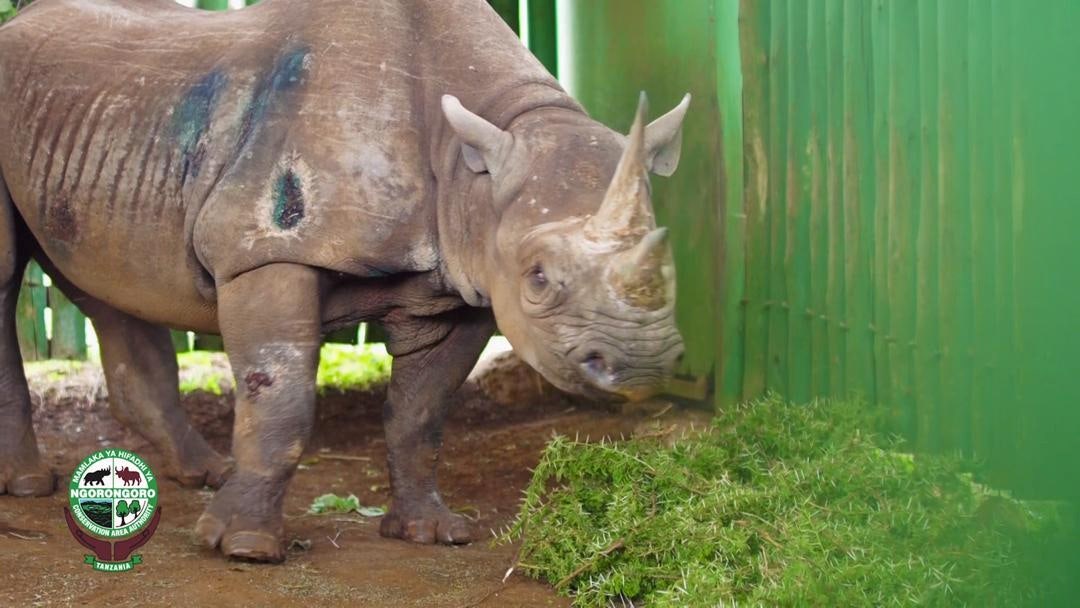 The law of Aosta,’the world’s oldest Rhino deaths to 57, a conservation says

It is not surprising a tiger, a lion in the Bronx Zoo got Cov