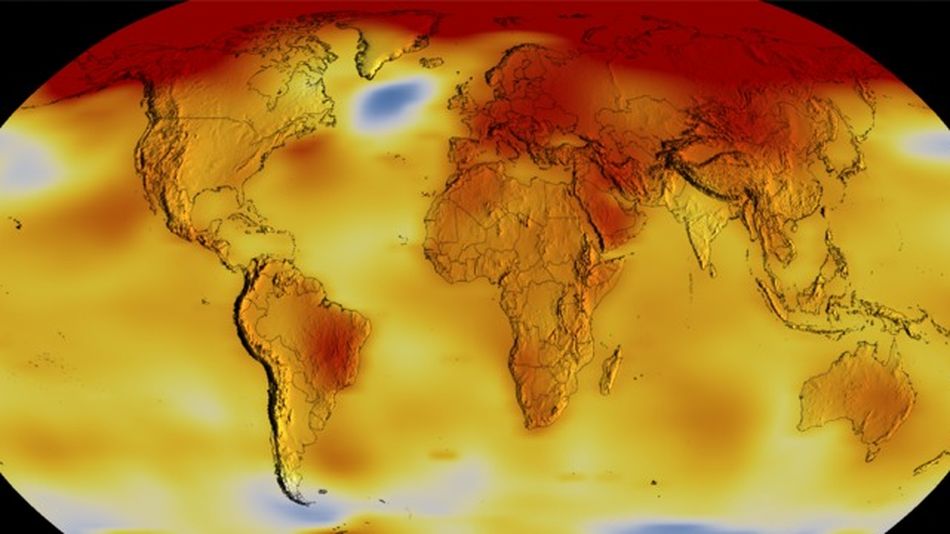 Humanity is radically disrupting the planet.

In a succinct new video released Thursday, NASA announced that 2020 tied 2016 for the warmest year on record. Importantly, the science agency underscored this warming is part of a stark trend, largely caused by heat-trapping greenhouse gases amassing in the atmosphere.

“The last decade was the warmest decade on record,” said NASA. The agency’s modern temperature records go back well over a century, to 1880. And in the last forty years, Earth’s temperature rise has been accelerating.

On Earth, the last 44 years have all been warmer than average, and have grown increasingly hot. This wouldn’t happen unless the planet was continually warming, Alan Hamlet, an associate professor of civil and environmental engineering and earth sciences at the University of Notre Dame, told Mashable. Hamlet had no role in NASA’s 2020 climate analysis.

“The warming of the earth is unequivocal,” he said.

Natural light, fresh air can keep the Cov of the workplace, the scientists believe