Clara Foods and Perfect Day produce proteins found in real milk and eggs. But there are no cows or chickens involved. No plant substitutes, either.

Instead, they use microorganisms.

“We always had this big ambition,” said Arturo Elizondo, co-founder of Clara Foods. “How do we transition the entire world to animal-free protein?”

The trick to producing these proteins is precision fermentation.

Microorganisms including yeast, bacteria, and fungus consume things like sugars and starches to thrive and procreate. Their waste products are typically alcohols or sour acids, which is how we get beer and pickles. That’s called fermentation.

Precision fermentation involves taking the DNA of certain proteins and putting it into the perforated cell walls of yeast (Clara Foods) and fungi (Perfect Day). They produce egg and milk proteins, respectively, as waste products.

That requires a lot of chickens and cows. Ideally, they’d be free to roam and graze on bugs, grass, and clovers. Instead, they’re often packed closely together and fed a diet of corn and soy. Why is that a problem?

Overall, modern farming is responsible for between 14.5 percent to 37 percent of global greenhouse gas emissions.

“Despite it being hyper efficient with the factory farming model, (animals are) still incredibly inefficient organisms at actually making protein,” Elizondo said.

By reducing the massive scale of animal agriculture around the world, we could significantly reduce our negative impact on the environment.

Perfect Day’s whey and casein protein production generates 85 to 97 percent less greenhouse gas than traditional livestock operations, according to a third-party study commissioned by the company.

“I love to work on things that, even if we fail, my kids will be happy that we tried,” said Tim Geistlinger, chief science officer at Perfect Day. “Because it makes sense, it’s the right thing to do, it’s about the future, and it’s about making no-compromise solutions for the future.”

“Because it makes sense, it’s the right thing to do…”

Clara Foods, too, is much more efficient at producing egg white proteins than traditional livestock operations, Elizondo said, although the company didn’t have specific numbers to share. The amount of land alone that animals require, both to live on and to grow their food on, is massive compared to the space and resources needed for a precision fermentation lab.

“These are small ingredients but ultimately what we believe is that they all add up,” Elizondo said.

“It’s going to take a while, but if we can get away from the industrialization of animals and get back to supporting small farmers who inherently do care about the treatment of those animals, and bring more value to those high premium products that are created by those local farmers, it’s going to create a better kind of dynamic homeostasis, which is going to be better for everybody,” Geistlinger said.

You won’t find a package of Clara Foods egg whites or cartons of Perfect Day milk on grocery store shelves. Instead, the Bay Area companies supply their products to other companies.

Clara Foods partners with businesses like Ingredion, a distributor that provides ingredients to bulk food and beverage manufacturers. Elizondo said the company would also like to partner with big producers like Nestlé and Kellogg.

After a very limited test run of its own ice cream line, Perfect Day’s dairy proteins are now key ingredients in creamy pints of animal-free ice cream from brands including Brave Robot and Graeter’s.

“Consumers are so hyper aware now,” Elizondo said. “They want cleaner labels, more simple labels. And honestly, the companies like us wouldn’t even stand a chance if people weren’t actively demanding better products and better ingredients and cleaner labels from companies.”

He pointed to Hellmann’s mayonnaise, (aka Best Foods in the western United States), which now has “made with 100% cage-free eggs” printed on jars of its star product, sitting right next to its own plant-based options on grocery store shelves. People are more aware of what they’re eating, a trend that’s been building for the last decade, he said.

Grocery stores and restaurants are increasingly offering plant-based alternatives to classically meaty, milky, or eggy foods. In 2019, meat alternatives, like plant-based “chicken” nuggets and “burger” patties, were an $11 billion industry. Even fast food chains, like Burger King and Starbucks, are jumping on the trend.

At some coffee spots, ordering a cold brew with cow’s milk could earn you a sideways look. But sometimes oat, almond, or soy milks just don’t live up to the taste and function of classic dairy.

“Dairy goes into making whipped cream, cappuccinos, cheese, ice cream, baked goods, it goes into lots of things,” he said. “And it has a key role in bringing not only nutrition but functionality, and making each of those things special to dairy.”

I have tried a lot of different oat and nut milks, which do the trick for morning cups of coffee or lunch-time smoothies. I have also tried many vegan ice cream brands, which all have a distinct and noticeably different texture and taste than standard milk-based ice cream. Many are good, but they don’t quite hit that creamy note I’m looking for after dinner.

Brave Robot ice cream made with Perfect Day’s dairy protein is another other story. I tried a pack of four flavors: raspberry white truffle, blueberry pie, buttery pecan, and vanilla. Perfect Day’s whey proteins, proudly advertised on the side of each pint, knock it out of the park.

It was just like eating some of my favorite cow’s milk ice cream: rich, creamy, and smooth. And I guess that’s what I should have expected, considering the animal-free dairy proteins in them are identical to the ones from cows.

Egg whites, meanwhile, are used in all kinds of products. In winemaking, they can speed up the settling of natural sediments, which are then removed to make wines clearer. They can be whipped into foam to make foods lighter and fluffier, like certain breads or meringue. Some protein powder supplements are made with egg whites.

How do you convince people to eat fewer animal products? Make it easy for them.

If you change the flavor or texture of a classic Snickers bar or Reese’s Peanut Butter Cup, people are not going to be happy. But replace the egg whites in Snickers or the milk in both with exact, animal-free replicas — that’s an easy sell for just about anyone. 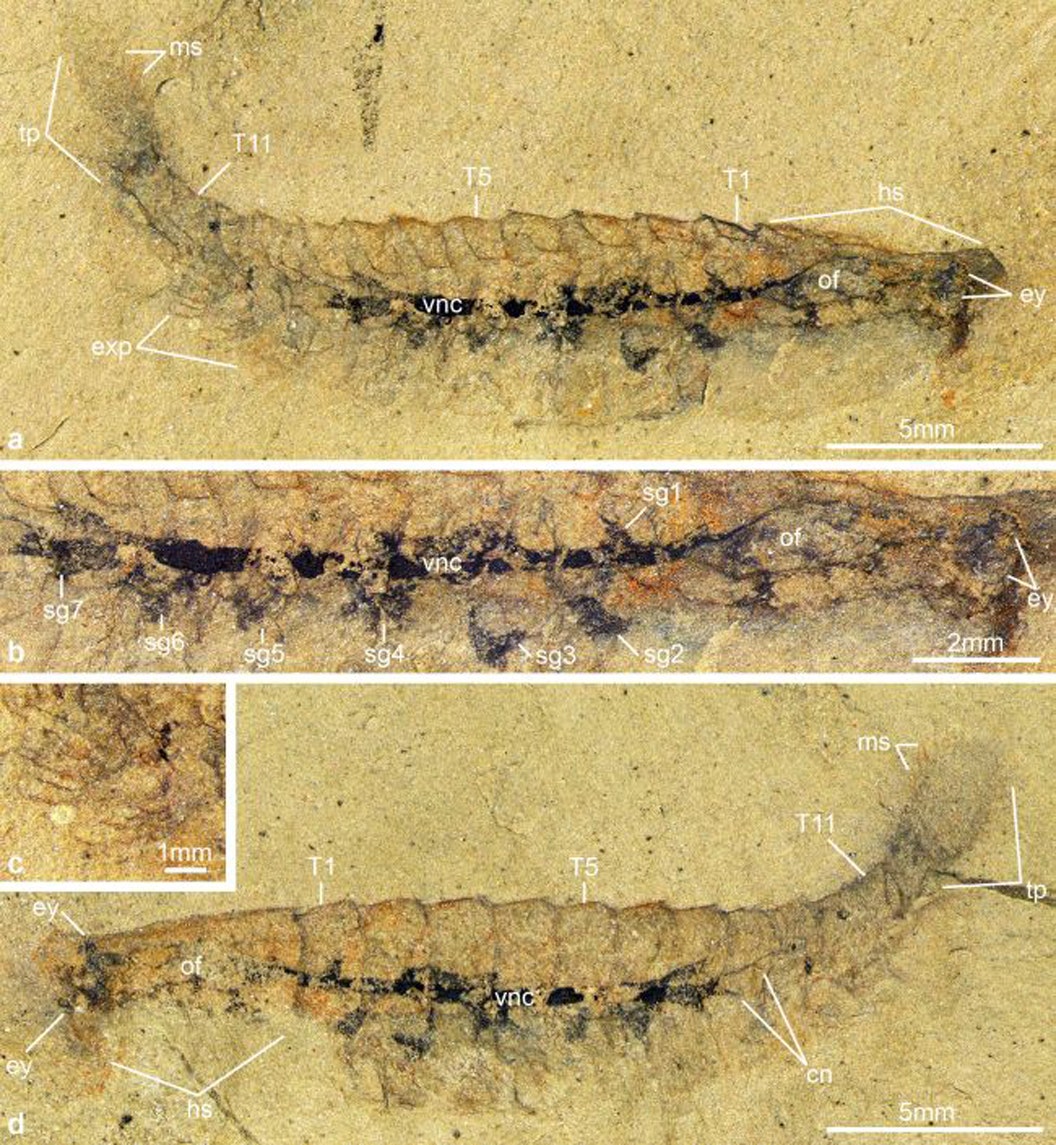