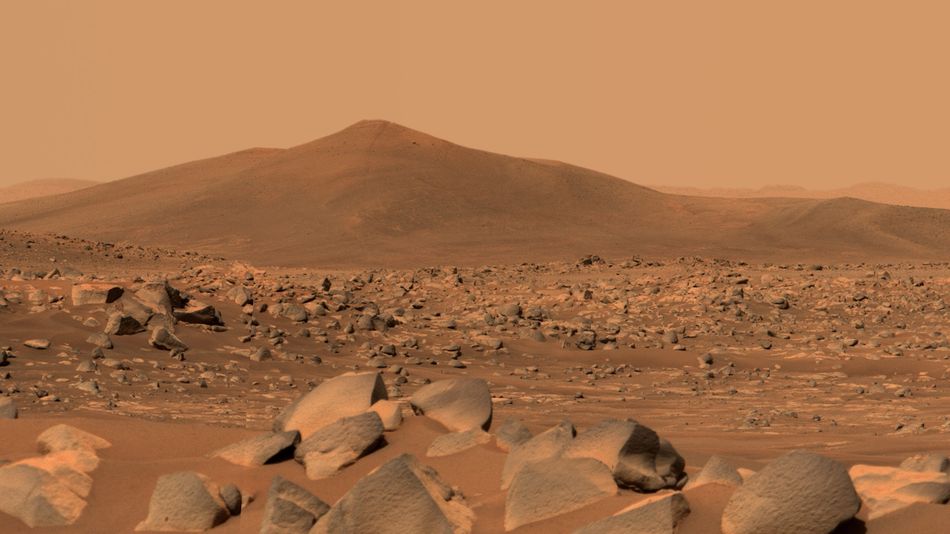 After the Perseverance rover spent its first three months on Mars getting its bearings and serving as an observation post for the successful Ingenuity helicopter flights, NASA announced the robot has started its primary mission: seeking out past evidence of microbial life — should any have ever existed.

“The time has come: I’m switching from on-scene photographer to science investigator,” NASA’s Perseverance rover Twitter account posted this week. “Did this ancient lakebed ever have life? The tools I brought will help begin the hunt. I’m a bot on a mission.”

“The time has come.”

The “hunt” largely means scouring the geological and chemical make-up of rocks in the Jezero Crater, a place NASA believes was “once flooded with water and was home to an ancient river delta.” Primitive life could have potentially dwelled in these wet soils, like it does on Earth.

The time has come: I’m switching from on-scene photographer to science investigator. Did this ancient lakebed ever have life? The tools I brought will help begin the hunt. I’m a bot on a mission. https://t.co/SjLUcUSCY4

Sitting atop the car-sized Perseverance rover (like a crow’s nest on a ship) is the SuperCam, which fires a powerful laser to identify the composition of rocks, and, ultimately, the most interesting places to go. As Mashable previously reported:

From distances of over 20 feet away, a laser strike onto rocks and soil, producing flickers of light. These flickers are excited atoms, and the SuperCam analyzes this light to glean if a rocky target might have preserved past signs of Martian life  — like certain organic materials microbes may have once munched on.

If NASA engineers spot a place of interest, they can instruct the rover to then rumble over and closely investigate. A device aptly named SHERLOC (short for Scanning Habitable Environments with Raman & Luminescence for Organics & Chemicals) is mounted on the rover’s arm. It employs cameras, a laser, and other instruments to closely scour rocks and the ground for minerals, organic molecules, and potential biosignatures (something that indicates evidence of life).

“SHERLOC has a magnifying glass just like the fictional detective to see fine detail,” writes NASA.

At times, an instrument on the rover’s arm will even grind down rock surfaces to better glean what’s inside, and allow SHERLOC a closer look.

The real mission has begun, led by the rover’s instruments.

SEE ALSO: What Earth was like last time CO2 levels were this high

“What insights they turn up will help scientists create a timeline of when an ancient lake formed there, when it dried, and when sediment began piling up in the delta that formed in the crater long ago,” NASA wrote. “Understanding this timeline should help date rock samples – to be collected later in the mission – that might preserve a record of ancient microbes.” 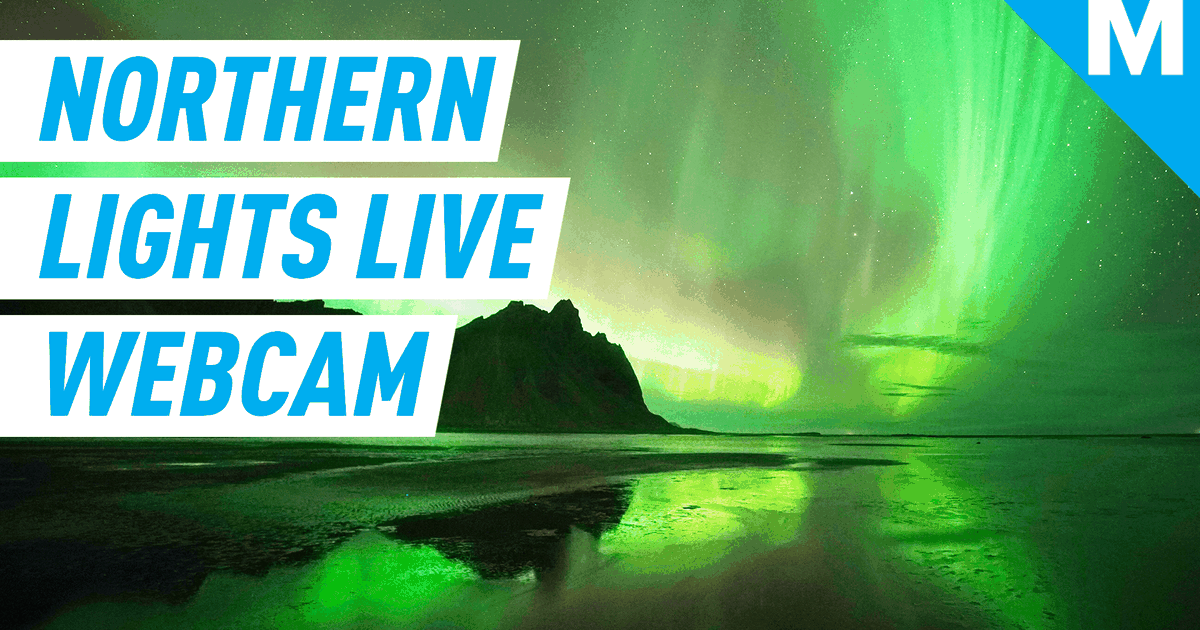