NASA’s InSight spacecraft has measured the size of Mars’ core for the first time.

The spacecraft launched in May 2018 and successfully landed on the red planet in November of that year.

InSight — which is short for Interior Exploration using Seismic Investigations, Geodesy and Heat Transport — was created to study the early evolution of terrestrial planets including the interior structure of Mars.

The lander also calculates and quantifies tectonic activity and meteorite impacts on the planet and reached its current findings by examining seismic energy in Mars’ interior or “marsquakes.”

The measurement, which was presented at the virtual Lunar and Planetary Science Conference this week, suggests that the radius of the Martian core is around 1,810 to 1,860 kilometers, according to the scientific journal Nature.

The InSight team reportedly said that the measurement is noticeably larger than previous estimates, indicating that the core is less dense than had been initially projected and likely contains lighter elements.

The Earth and the moon have been measured similarly.

Knowing the size of a planet’s core is critical to understanding its history and gives researchers context about the planet’s evolution.

Mars formed more than 4.5 billion years ago from minerals and elements found on Earth. NASA knows that Mars once had water — rivers, lakes and even an ocean — before it dehydrated and gradually lost a significant portion of its atmosphere.

Experts found the bones of dozens of mammoths in Mexico City 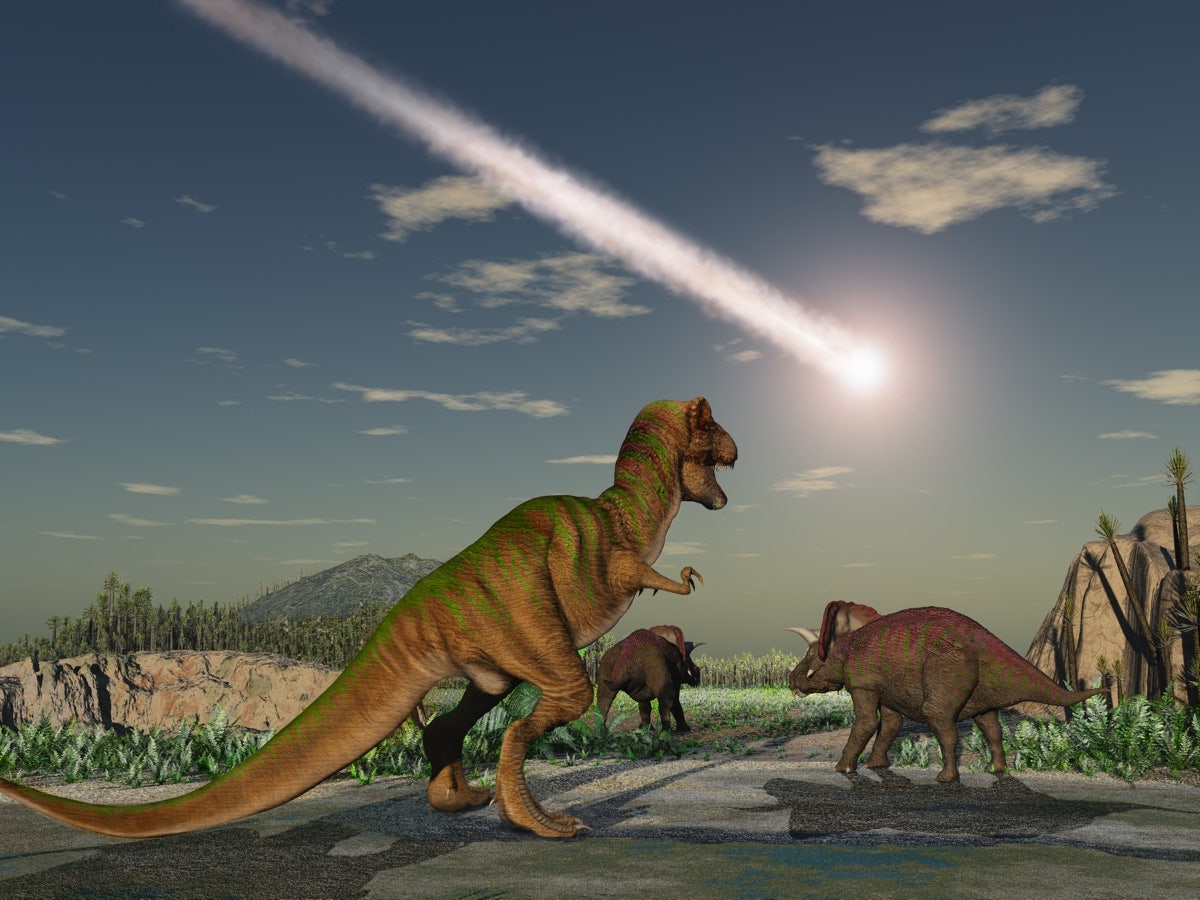 The extinction of the dinosaurs is’all about the asteroid,’doubts about the volcano’s impact, new study says