On Sunday, the agency wrote in a release that its Wide Field Camera 3 (WFC3) instrument was restored on March 13 at around 7 p.m. ET.

NASA said that after the HST started its recovery process, the WFC3 stalled due to a lower-than-normal voltage reading for its power supply that ultimately triggered an internal instrument safeguard.

Further analysis revealed that voltage levels in the WFC3 power supplies have slowly decreased over time.

“The electronics experience colder temperatures when the hardware is turned off in safe mode. This factor coupled with the power the instrument components draw as they are turned back on contributed to the small voltage fluctuation that suspended WFC3 recovery operations,” NASA explained. “Further detailed analysis indicated that it would be safe to slightly reduce the low voltage limit to avoid a future suspend, and it would be safe to recover the instrument to its science state.”

Other pre-observation activities and further tests are set to be conducted this week.

Safe mode is a setting that puts the telescope into a “stable configuration that suspends science observations” and positions the HST’s solar panels toward the sun to make sure its energy requirements are met.

The mission operations team at NASA’s Goddard Space Flight Center later identified that the software error was related to a recent enhancement to the spacecraft made with the aim of helping to compensate for fluctuations from one of its gyroscopes.

The gyroscopes assist in turning the HST and locking it on to new targets by measuring the speed at which the spacecraft turns.

“They determined that the enhancement did not have permission to write to a specific location in computer memory, which caused an issue with the main flight computer and subsequently caused the spacecraft to enter a safe mode,” NASA wrote.

In addition, the team also found that the aperture door at the top of the HST had failed to automatically close. The door was designed as a “safeguard” to protect the spacecraft’s interior from any sun damage.

While multiple commands from the ground to close the door failed, NASA crew were able to determine commands to the HST’s backup motor indicated movement.

That motor is now set as the primary motor for the more than 30-year-old telescope. 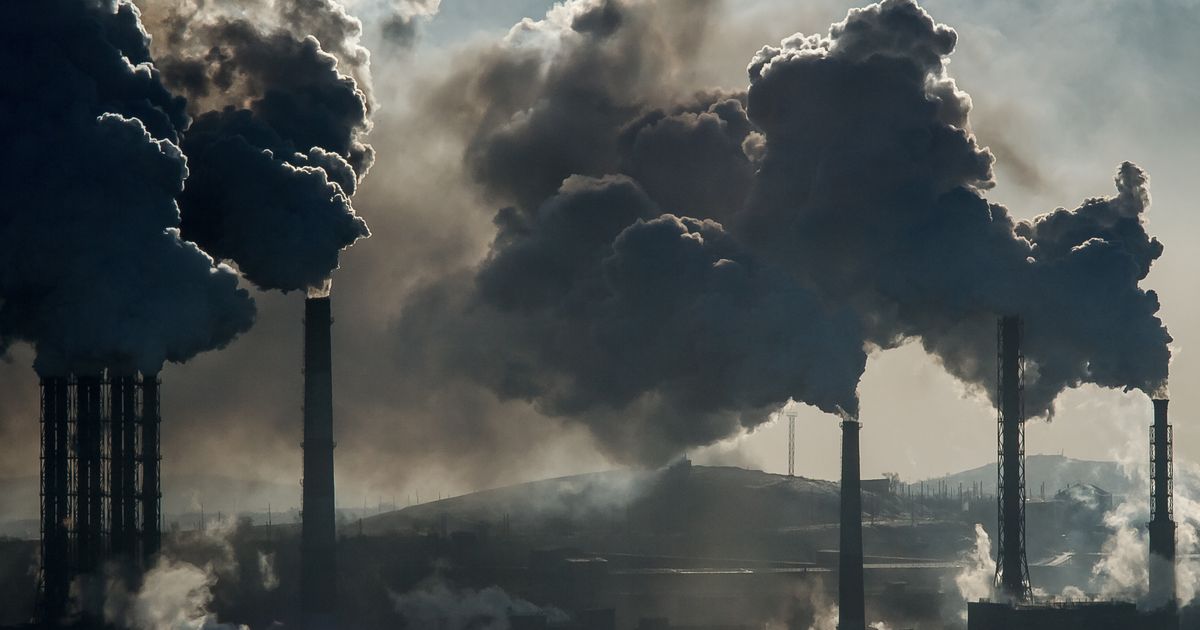 Man’plays badminton with a MIX of Comet virus photos