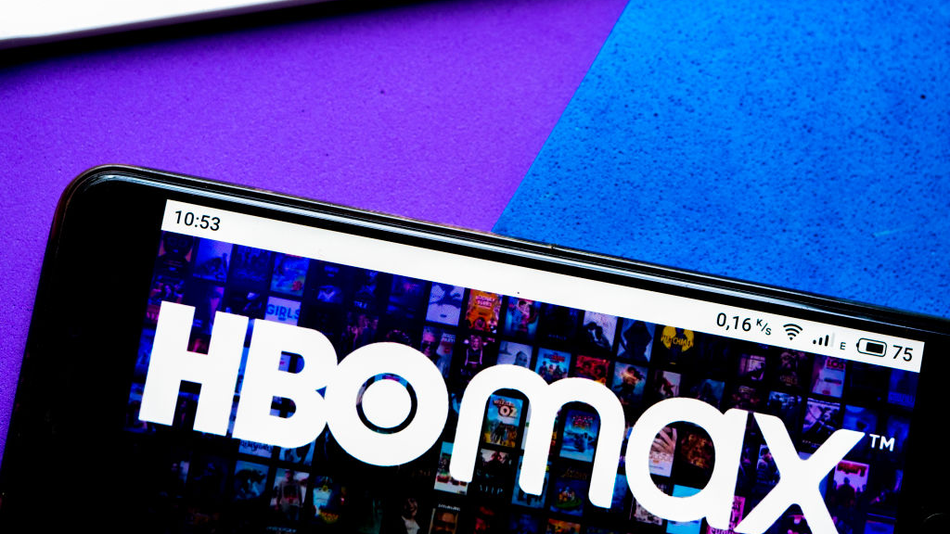 The streaming wars are about to get messier for HBO subscribers.

WarnerMedia’s newest streaming app, HBO Max, finally made it onto Amazon’s Fire TV platforms, like its tablet, Stick, and Cube. That’s not to be confused with HBO, the channel, subscriptions for which are available through Amazon Prime Video Channels (and which let you use HBO Max separately as well). Though apparently not for much longer.

The new HBO Max streaming service, which offers up material from the full WarnerMedia catalog (including DC Films, CrunchyRoll, TCM, and others), made it to Amazon devices in November, about six months after its May launch. But for the streaming service to finally arrive on Amazon devices, something had to give.

Based on a report from CNBC, which cites “people familiar with the matter,” the newly struck deal that brings HBO Max to Amazon Fire TV hinges on HBO’s Amazon Prime channel leaving the service in 2021. All clear?

Let’s try this another way: Amazon Prime Video Channels is another way to access HBO — specifically stuff that airs on the cable channel — for now. If you subscribe to HBO through Amazon, you can also use that sign-in to access HBO Max separately.

But starting in 2021, access to HBO programming through Amazon Prime Video Channels will (reportedly) go away. That same content, plus everything else WarnerMedia offers to subscribers, will still be available via the HBO Max app on Amazon devices, as well as on other media app-supporting hardware and in your browser.

It’s super confusing, but ultimately this is a win for WarnerMedia. The company keeps people in its applications instead of having them go through Amazon for their subscription and some of the content they’re paying for. Those people were also still able to use HBO Max, but now they’ll just have to pay for it directly from the WarnerMedia rather than having Amazon serve as a go-between.

For anyone who already has HBO through Amazon Channels, you’ll be switched over to the HBO Max app on your Amazon device. No extra charges, thankfully.

Biden/Harris campaign coming to Fortnite ahead of Election Day

The best series to use as background noise while social distancing