Gorsuch, who has jurisdiction over cases out of Colorado, denied the churches’ petition without referring the matter to the full court, suggesting he didn’t think his colleagues would be interested in the arguments put forward by the houses of worship in the case at hand.
Unlike other disputes that have drawn close divisions at the court, the Colorado churches took aim at a law that was not specific to the coronavirus but included other public health disasters such as wildfires and earthquakes, as well. Conservative groups that had supported other challenges to state Covid restrictions did not weigh in in favor of the churches in the Colorado dispute, suggesting that they, too, thought the request was too broad.

Lawyers for Colorado Gov. Jared Polis, a Democrat, told the justices in court papers that the challenge was neither “necessary ” nor “warranted” because Colorado had already lifted capacity limitations from houses of worship last December. It has also converted some distancing requirements into nonbinding guidance.

“The only remaining general restriction that applies to all establishments, including houses of worship, is facial coverings, but a specific exemption for religious practice permits their temporary removal to participate in religious services,” the state argued, adding that the law creates a mechanism for the state to respond to a broad range of disaster emergencies.

In their petition, lawyers for the churches and pastors accused lower courts of “failing to apply strict scrutiny to mandates that were not neutral and not generally applicable to both religious and secular activities.”

They argued that under Colorado’s disaster statute, “favored activities are exempt from mandates arising from (the statute) but … mandates apply to houses of worship engaging in comparable activities.”

In other instances the high court has sided with houses of worship. In April, for instance, the justices by 5-4 blocked California Covid-19 restrictions on religious services. California had argued that limits affecting some Bible study sessions did not impinge on religious rights.
Spread the love

OnPolitics: China, are you listening? 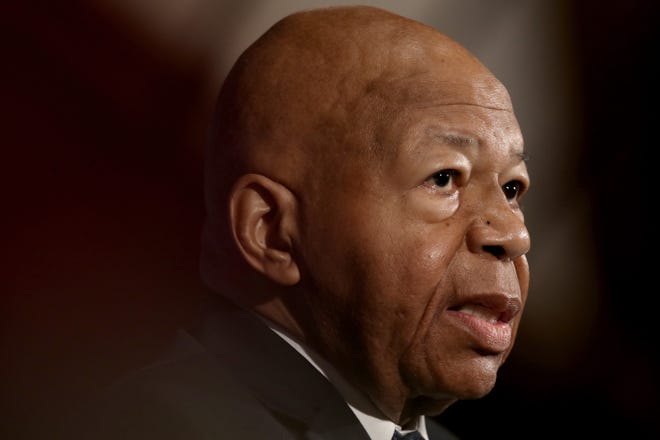 Remember’the advocates and friends of the Republic of Elijah Cummings