All products featured here are independently selected by our editors and writers.If you buy something through links on our site, Mashable may earn an affiliate commission.
By Dylan HaasMashable Shopping2021-03-23 14:47:44 UTC

Many refer to the concept of cloud gaming and streaming as the future of the medium. It’s easy to see why — being able to play triple-A titles on your phone that you’d normally have to keep confined to your living room is a magical thing. But with so many new systems coming out at astronomical prices, it’s not a simple ask for everyone to add another method of play to their shopping lists.

Fortunately, Google Stadia is basically giving away systems for free for a limited time — from now until May 21, pre-ordered copies of the highly anticipated Resident Evil Village (releasing on May 7) will come bundled with a Google Stadia Premiere Edition system, totally free of charge. Normally, that would run you an extra $100, so this isn’t a deal you’ll want to miss if you’re interested in game streaming.

Google Stadia Premiere Edition comes with a Chromecast Ultra device, as well as a Google Stadia controller — those are the only two things you need to start streaming. No bulky console required. Just plug your Chromecast into your TV’s HDMI port, connect your new controller, and start downloading whatever games you want to play. The Controller can also be used to play games from your Stadia account across multiple screens — desktops, laptops, phones, and tablets are all fair game. While you may experience some latency issues depending on your internet connection, those who enjoy adopting new tech early will appreciate the potential for what Stadia can become.

Pre-order Resident Evil Village (out May 7) at Google Stadia’s website, and receive a Google Stadia Premiere package for free. 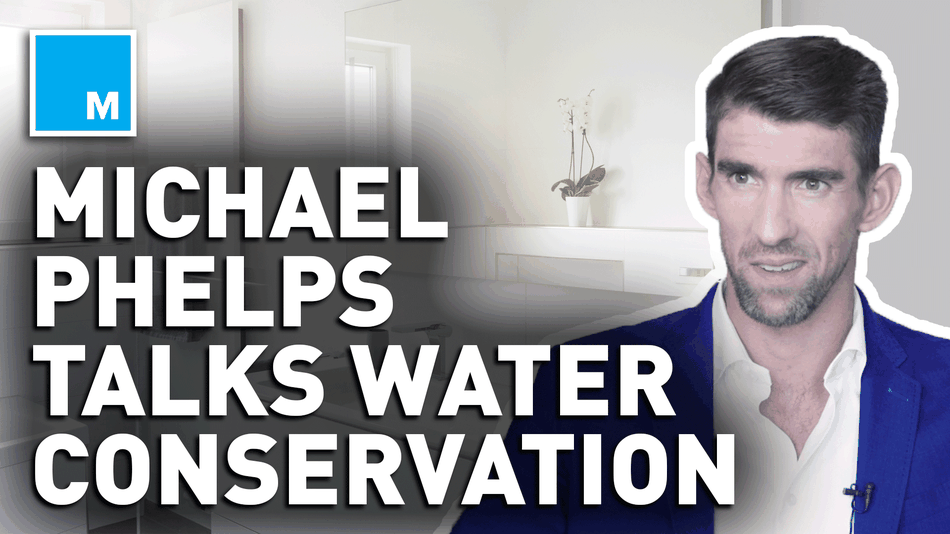 Netflix’s ‘Never Have I Ever’ is irresistible, important, and funny as hell: Review