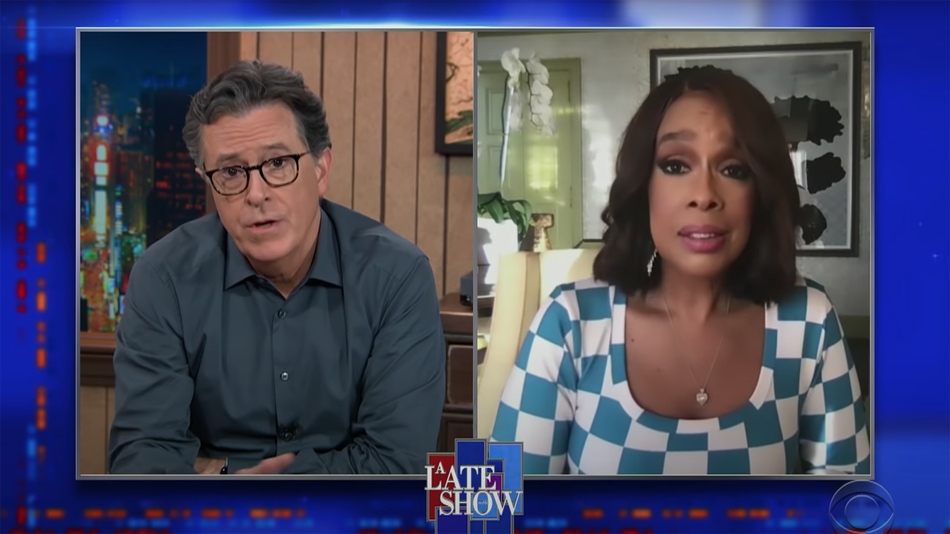 To mark the hundredth anniversary of the 1921 Tulsa Race Massacre, which saw a white mob killing hundreds of Black residents and destroying Black-owned property and businesses in Greenwood, Oklahoma, journalist Gayle King is set to present a new programme exploring the devastating event — and the economic ripple effects caused by the destruction of an area known as “Black Wall Street.”

King’s upcoming CBS documentary, Tulsa 1921: An American Tragedy, features conversations with survivors and their stories, and explores the question of how the economic harm caused in 1921 could ever be put right today. It airs Monday 31 May on CBS.

‘Are we great again yet?’ Stephen Colbert slams Republicans over Capitol mob in furious monologue