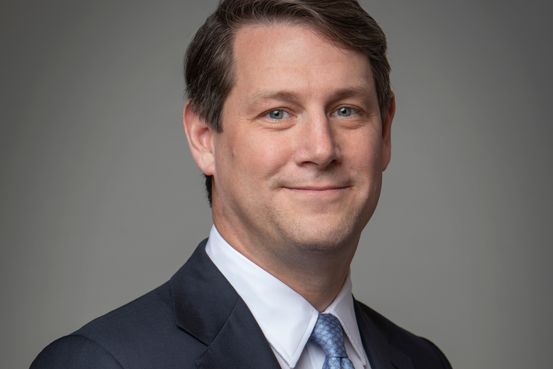 Former Merck & Co. executive Michael Nally, who was a candidate to be its next chief executive, will join life-sciences platforms firm Flagship Pioneering and take the helm of one of its startup companies.

Mr. Nally spent 18 years at Merck, heading its vaccines business and most recently as its chief marketing officer of human health. He was among the finalists to succeed Ken Frazier as chief executive but Merck’s board ultimately selected Robert Davis, its chief financial officer.

Flagship forms and backs healthcare and sustainability startups, including Covid-19 vaccine maker Moderna Inc., while also performing its own drug R&D and partnerships with companies. It employs hundreds of scientists and files dozens of patents each year, according to Flagship. Last year it secured $1.1 billion for a new fund aimed at starting new companies.

Generate Biomedicines invented a machine-learning-based system to generate antibodies, enzymes, proteins and other biotech drugs that could treat cancer, autoimmune disorders and other illnesses.