On the House floor Friday, Gohmert alluded to some sort of “cover up” and made a baseless, vague accusation of “evidence being destroyed.” And in a statement Saturday, Trump took the allegations a step further, claiming, “The entire Database of Maricopa County in Arizona has been DELETED.”

Gohmert’s comments appeared to be echoing claims made by Arizona state Senate President Karen Fann in a letter earlier last week, which have been repeatedly refuted by county election officials, including members of her own party.

In a statement Thursday, the chairman of the Maricopa County Board of Supervisors, Republican Jack Sellers, wrote that the charges that employees deleted election files and destroyed evidence “are false and ill-informed.”
Sellers is not the only Maricopa County representative to push back on the charges. Republican Stephen Richer, the County Recorder in Maricopa County, whose office is partially responsible for overseeing elections, tweeted, “Enough with the defamation. Enough with the unfounded allegations.” He also called Trump’s claim “unhinged” and “readily falsifiable.”

Fann’s letter detailing several charges of election irregularities included a screen shot which Fann claimed was evidence of deleted election files. That screenshot was also shared by the official Twitter account for the Arizona Senate’s audit, which Senate Liaison Ken Bennett walked back Friday, noting that the page is being run by volunteers.

Bennett told a reporter, “The tweet could have been worded differently but I thought it was correct that there was deleted files. We didn’t say there was anything malicious. Maybe it was deleted because it was a duplicate of something that was elsewhere.”

Matt Masterson, an elections cybersecurity official who served under both the Obama and Trump administrations, supported that theory, telling CNN the screenshot looked like it was a duplicate of one of the two post-election “Logic and Accuracy” tests run by the county.

As of this writing it has yet to be corrected, however Bennett suggested to another reporter that that could come after the Maricopa County Supervisors hold a public meeting on Monday afternoon to address the issue.

Sellers said the purpose of Monday’s public meeting is “to refute lies and lay out facts about these issues.” 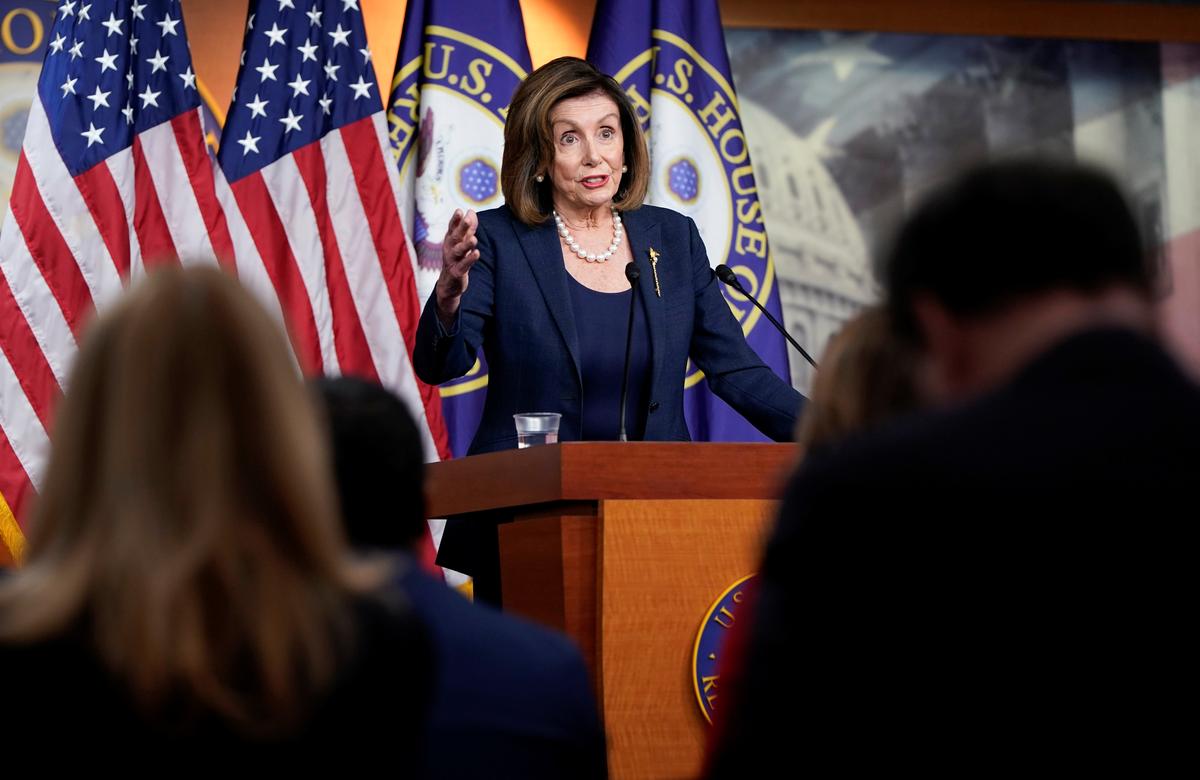