England suffered a surprise defeat by Switzerland in the opening game of their European Under-21 Championship campaign.

Dan Ndoye’s looping effort 13 minutes from the end proved decisive for the Swiss on their first appearance at the finals for a decade.

While Aidy Boothroyd’s side dominated possession they struggled to break down resolute opponents.

The group stage of the tournament began on Wednesday, hosted in Slovenia and Hungary.

The knockout phase is scheduled to take place between 31 May-6 June, with the final due to be played in Ljubljana.

And England, who have not advanced past the group stage in four of the last five finals, now have their work cut out to progress.

In truth it was no more than they deserved, with Switzerland enjoying the better chances in a hard-fought encounter.

In response England were restricted to few chances of note, with a dipping Davies effort from distance, Lloyd Kelly’s wayward header from a corner and a Callum Hudson-Odoi free-kick all they could muster.

England Under-21s boss Aidy Boothroyd, speaking to Sky Sports: “I thought we had a high percentage of the ball but we were not clinical enough. I don’t think we created enough in the final third really and it is as simple as that.

“We are not out of it yet, two more games and we can still get out of the group and that is what we will aim to do.

“The word is cautious. We played a safe game today and if you are going to win you can’t play safe. I felt at half-time we had more to come. The substitutes we brought on had a go but unfortunately if was not our day today.

“This is the biggest test and we have to go through a bit of adversity to come through the other side. Am I worried about it? No I am not because the team that goes out against Portugal will be a very attacking team and we will see if we can improve. We have still got a chance.” 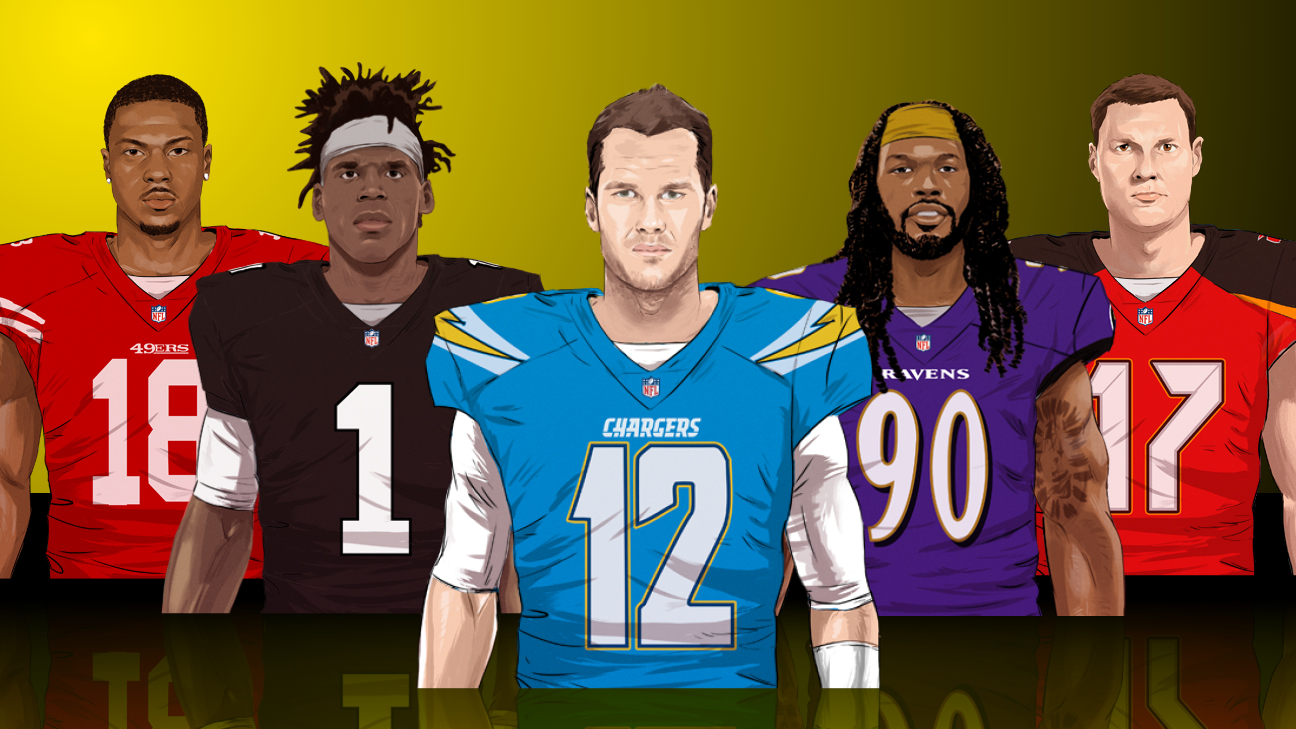