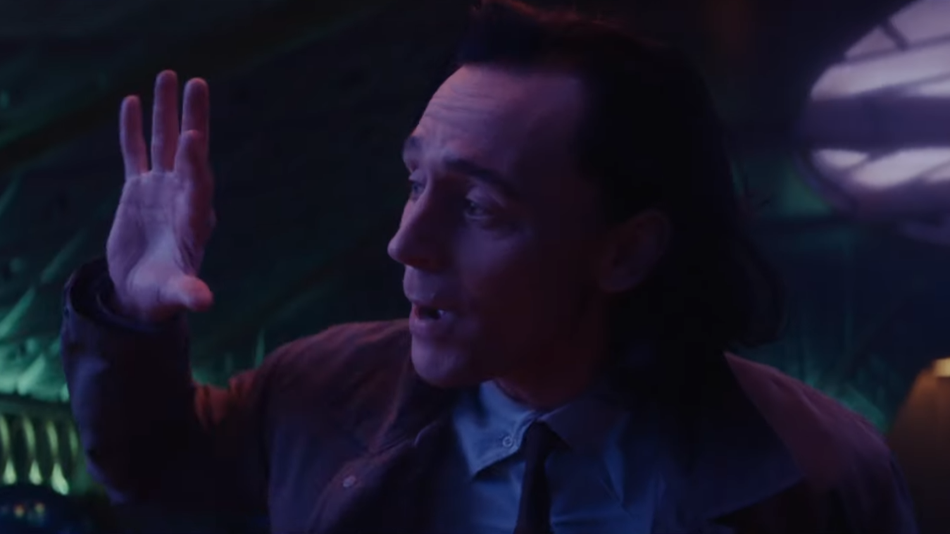 All products featured here are independently selected by our editors and writers.If you buy something through links on our site, Mashable may earn an affiliate commission.
By Adam Rosenberg2021-04-05 13:35:33 UTC

Loki looks like it’ll be a treat for Marvel fans. This expansive new trailer for the upcoming Disney+ series lays out some of what to expect from Tom Hiddleston’s first, big solo venture as the MCU’s most mischievous Asgardian.

Apparently, Loki’s previous Evil Plot(TM) involving the Tesseract — which as we all now know was really just a disguise for one of the Infinity Stones — messed up the timeline pretty bad. Like “hey now there’s a bunch of branching realities” bad.

We got a little taste of the screwy timeline in Avengers: Endgame when our ambitious heroes leapt into past movies in order to set themselves up for a win against alt-Thanos. In fact, this show doesn’t even follow the original Loki we know and love(?), but rather the variant created as a result of Endgame‘s shenanigans.

Since that wasn’t nearly confusing enough, Loki is is set to dive in even deeper, introducing Marvel movie fans to the Time Variance Authority in a big way and, evidently, taking us to some very weird places in the process. Keep an eye out for some unexpected surprises in this trailer.

Hype up for ‘Hamilton’ on Disney+ with the new ‘#Hamilfilm’ trailer