David Moyes has put Declan Rice back on penalty duty after Jesse Lingard’s miss in West Ham’s 2-0 win over Leeds.

The Manchester United loanee opened the scoring for the Hammers from the spot when he tucked home the rebound from his saved penalty in the 21st minute.

Rice is West Ham’s designated penalty taker and when asked by Sky Sports presenter Dave Jones why he did not take it against Leeds, the England midfielder replied: “I knew you were going to chuck that one in!

“The gaffer has just battered me in the dressing room! Me and Jesse spoke, we’ve been practising them in training together.

“He said to me, ‘can I take it?’ I’m not one to be selfish. There was a bit of controversy with the last penalty. I was confident with him to go up and take the ball.

“If he would have missed that, there would have been a backlash on me. But I was confident in Jesse’s ability to put the ball away.

“I’m not a player that’s going to be like ‘give me the ball’. I just wanted Jesse to have the ball, do his own thing, not get in his brain and dispatch the ball away.”

Last month, Lingard won a penalty in a 3-0 win against Sheffield United, which Rice ended up taking and converting, despite the former’s pleas to step up.

This time, Rice let Lingard take the responsibility from the spot given the 28-year-old had been tripped by Leeds defender Luke Ayling inside the box.

However, Rice burst out laughing when revealing Moyes has told him he will be taking the next penalty.

He added: “The gaffer has just said in there it’s definitely me again!

“For the next one I’m going to have to say, ‘Jesse, give me the ball’. So I’ll be happy to take the next one.” 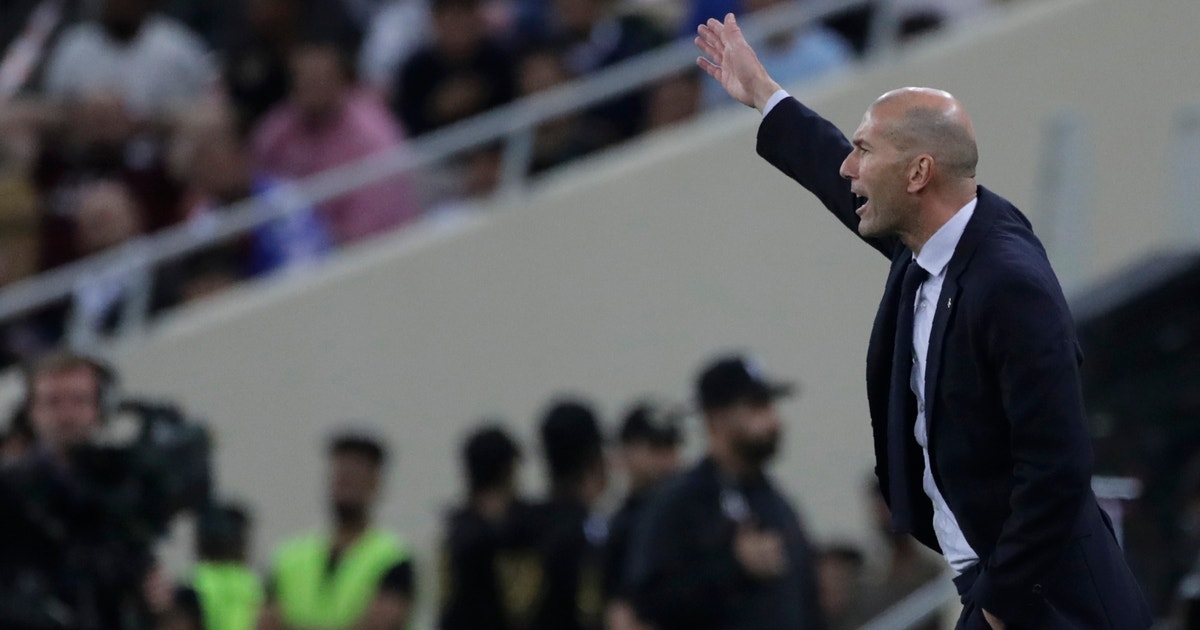 Zidane experiment, with the 5 Midfielders paid off for Madrid