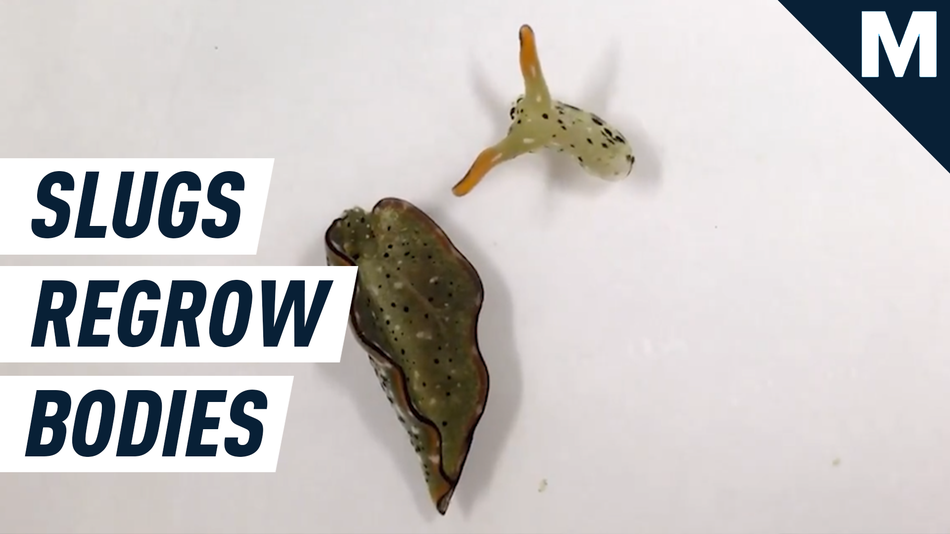 In a study at Nara Women’s University in Japan, Ph.D. candidate Sayaka Mitoh showcased sea slugs that used self-decapitation as a survival method. The Elysia marginata and Elysia atroviridis species were observed removing their own heads to get rid of parasites living in their bodies. They were able to sustain and regenerate themselves using an ability called kleptoplasty, which scientists believe could one day lead to advances in regenerative medicine.

The Hubble telescope stared at this magnificent galaxy for nine hours