China’s Zhurong rover has sent back its first images since landing on Mars Saturday, becoming the third nation to accomplish the technically challenging feat.

The rover’s camera took photos of the rocky Martian surface from onboard the Tianwen-1 lander. The spacecraft had been orbiting the red planet since February when it arrived after a 6 1/2-month journey from Earth.

The Chinese National Space Administration (CNSA) released the images – one color and one black-and-white, on Wednesday.

A photo taken by China’s Zhurong Mars rover and made available by the China National Space Administration (CNSA) on Wednesday, May 19, 2021.
(CNSA via AP)

Plans call for a rover to stay in the lander for a few days of diagnostic tests before rolling down a ramp to explore an area of Mars known as Utopia Planitia. It will join an American rover that arrived at the red planet in February.

China’s first Mars landing follows its launch last month of the main section of what is intended to be a permanent space station and a mission that brought back rocks from the moon late last year.

The rover’s solar panels and antenna are deployed as the rover sits on its lander on the surface of Mars.
(CNSA via AP)

HOW ‘STRAIGHT’ LIGHTNING COULD PROVE THE EXISTENCE OF DARK MATTER: REPORT

The U.S. has had nine successful landings on Mars since 1976. The Soviet Union landed on the planet in 1971, but the mission failed after the craft stopped transmitting information soon after touchdown.

A rover and a tiny helicopter from the American landing in February are currently exploring Mars. NASA expects the rover to collect its first sample in July for return to Earth in a decade.

A Chinese state media broadcast of a news report about the country’s successful landing of a probe on Mars is shown on a large video screen at a shopping mall in Beijing, Saturday, May 15, 2021.
(AP)

China has landed on the moon before but landing on Mars is a much more difficult undertaking. Spacecraft use shields for protection from the scorching heat of entering the Martian atmosphere and use both retro-rockets and parachutes to slow down enough to prevent a crash landing. The parachutes and rockets must be deployed at precise times to land at the designated spot. Only mini-retro rockets are required for a moon landing, and parachutes alone are sufficient for returning to Earth.

NASA TO SHOW OFF SPACE LASERS, ENABLING FASTER TRANSFER OF DATA BETWEEN EARTH AND SPACE

Xinhua said the entry capsule entered the Mars atmosphere at an altitude of 80 miles, initiating what it called “the riskiest phase of the whole mission.”

The rover is expected to be deployed for 90 days to search for evidence of life. About the size of a small car, it has ground-penetrating radar, a laser, and sensors to gauge the atmosphere and magnetic sphere.

The launch of the main module for China’s space station in April is the first of 11 planned missions to build the station and send up a three-person crew by the end of next year.

The Associated Press contributed to this report. 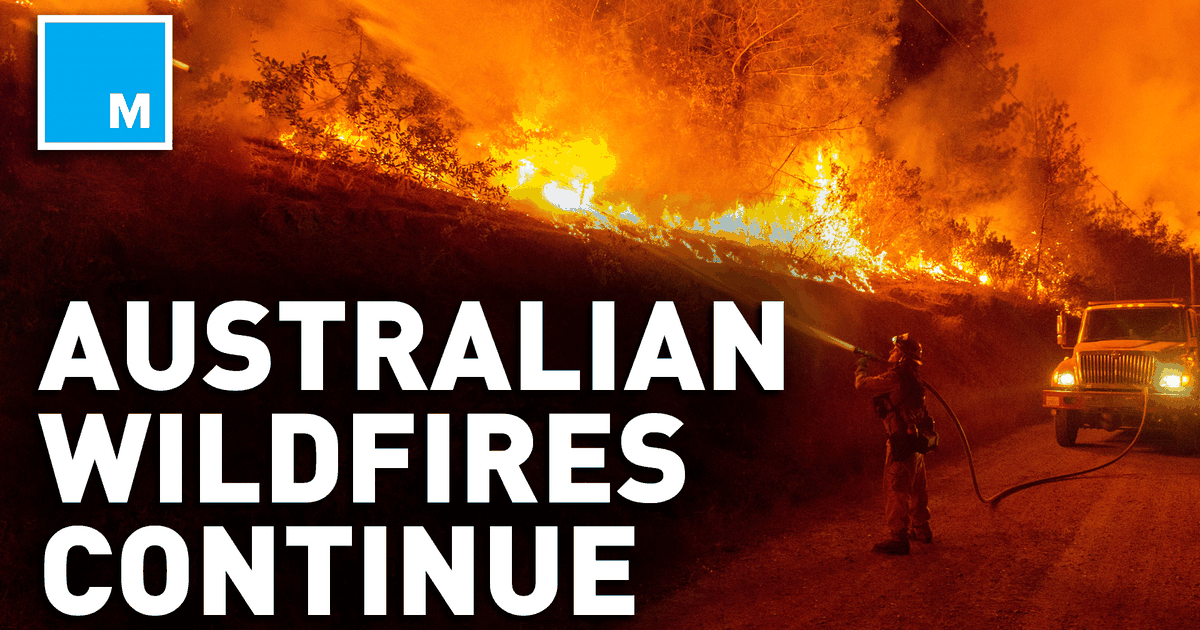