Megan van Riet gets emails every day about sign-ups for music, sports and other activities for her two teenage children. But since the pandemic, the 50-year-old single mom in West Chester, Pa., often says no.

These days, she says, “we are more aware of what we are giving up by saying yes.”

Families with children have faced numerous challenges during the Covid-19 pandemic, but one silver lining, parents say, was a slowdown in an often-frenetic pace as carpools, sports, after-school activities, birthday parties and playdates all but disappeared in 2020. Now, as activities return, some parents say they are determined to hold on to the more-relaxed tempo.

In a CivicScience poll of more than 2,600 parents taken earlier this month, 31% of families said they are planning on doing fewer activities than before the pandemic, or none at all. “That’s a big deal,” says John Dick, chief executive of CivicScience, a Pittsburgh consumer-research company. While some families are likely doing fewer activities out of continued caution surrounding Covid-19, he says, the shift nonetheless “demonstrates a clear evolution in how families are prioritizing their time.”

Extracurricular activities have become a way for middle- and upper-middle class parents to eke out advantages for their children, both socially and educationally, says Stephanie Coontz, director of research for the Council on Contemporary Families at the University of Texas at Austin. But these activities can sometimes be a source of stress. “It’s gotten muddled up with anxieties about our kids’ status and our own status through them,” says Ms. Coontz. “Often these activities suck you into this individual, competitive arms race with others.”

A weekly look at our most colorful, thought-provoking and original feature stories on the business of life.

Over the past year, the van Riet household has eliminated activities and winnowed priorities. Ms. van Riet’s daughter Cate, 13, quit Girl Scouts, chorus and musicals, all of which had continued on Zoom or masked during the pandemic. “It was stressful when I was so busy, and I really wasn’t happy with what I was doing,” she says. Her brother Finn, age 15, decided to play on one soccer team this spring instead of the usual two teams.

“Before, it felt like home was a pit stop on the way to something else,” says Ms. van Riet, who owns a yoga studio. Now with less rushing around, “I make better dinners,” she says. “I saw how happy it made them. They stay and hang out.”

The teens also discovered new outlets on their own. Finn set up a gym in the garage, built his own squat rack and began running long distances several times a week.

Cate started volunteering at the nearby Locust Lane Equestrian Center, feeding livestock and cleaning barns. She found that being in nature had a soothing effect. She made new friends. This coming school year, she says she will continue working at the farm and on the school newspaper—but that’s it.

Ginger Duer, a 42-year old chief executive of a farm management company in Lake Forest, Ill., says before the pandemic, a big draw for registering her children for activities was how they might look on college applications. Now, she says, “it’s more helping them find things that bring them joy.”

She won’t push her 12-year-old son, Warren, to take STEM club in the fall, she says. During the pandemic he discovered coding and videogame design, and she has enjoyed watching him in the backyard teaching commands to their Great Pyrenees, Sasha. She also says she won’t force her daughter, Jillian, 14, to sign up for debate club, as she did in the past. After attending her first vigil in the wake of George Floyd’s death, the teen has gotten more interested in social justice issues and wants to volunteer with nonprofits, Ms. Duer says, adding that she supports her daughter’s new interests.

“When children are scheduled to death, there’s less opportunity for them to learn those skills on their own,” she says. The pandemic, she says, “gave them the ability to browse through life without the pressure.”

Mothers in particular report relishing the break from activities, says Melissa Milkie, a sociologist at the University of Toronto who has interviewed parents about the pandemic’s effect on family time. “Many do want to keep that feeling of relaxation,” she says. But she suspects it may not last. “Once the pull from structure, schools and the economy are back in full force—let’s say within a year—and everything is available, it’s going to be difficult to sustain that slowdown.”

Jordana Horn is a 47-year old freelance writer in Short Hills, N.J., and mother to six children ages 5 to 17. Pre-pandemic, she spent hours every day driving her kids to various activities. “I was an Uber driver on a hamster wheel,” she says.

Now, as activities resume, she is much more selective about what she signs her children up for. “I am digging my heels in,” she says. Dance classes for 5-year-old Yael were the first to go. “It was a half-hour to get into the tutu, 20 minutes to get there and then the 45 minute class which is basically jumping around with your friends,” she says. 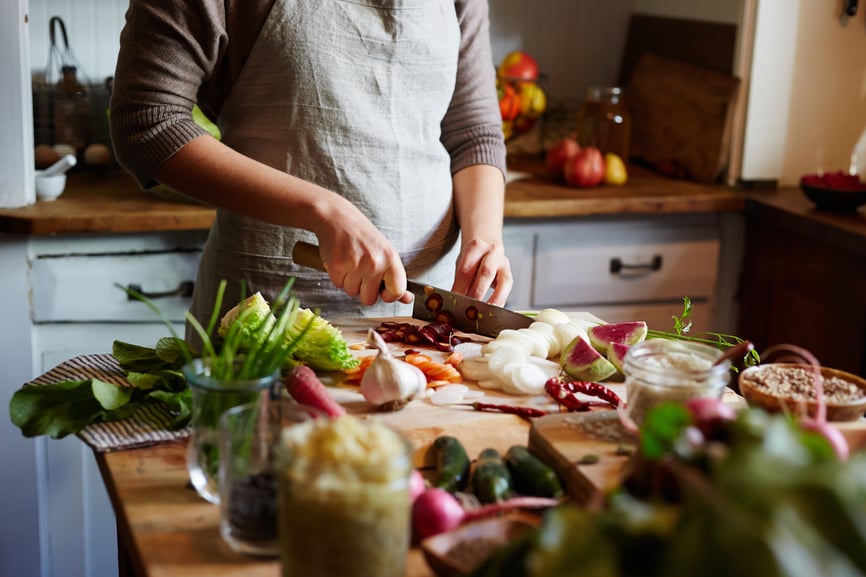