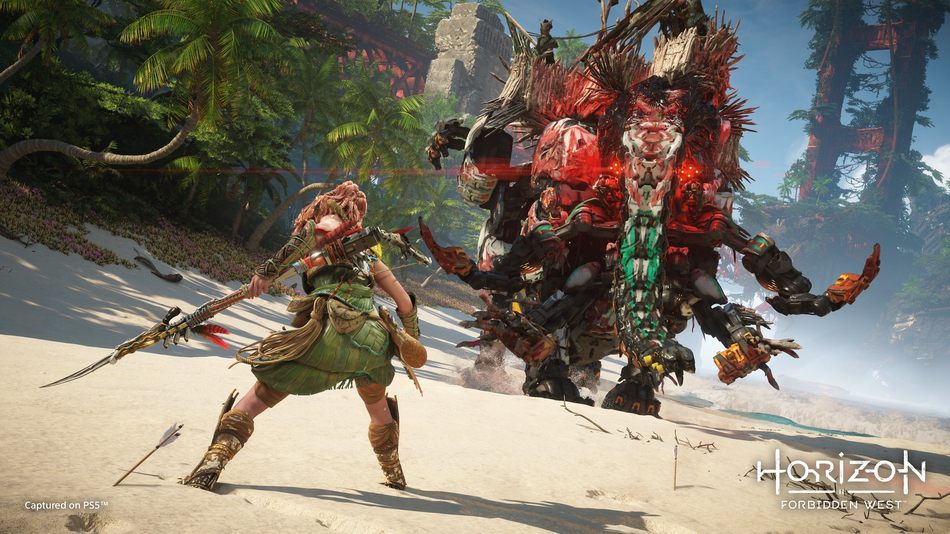 Horizon Zero Dawn was already known for being a beautiful game back in 2017. But the latest gameplay trailer for its sequel, Horizon Forbidden West, shows off what the game engine can do with the added horsepower of a PS5. Check out the 14 minutes of gameplay footage that Sony released during its State of Play on Thursday above.

The post-apocalyptic robo-dinosaur game does not yet have a confirmed release date, but is slated to launch sometime this year. 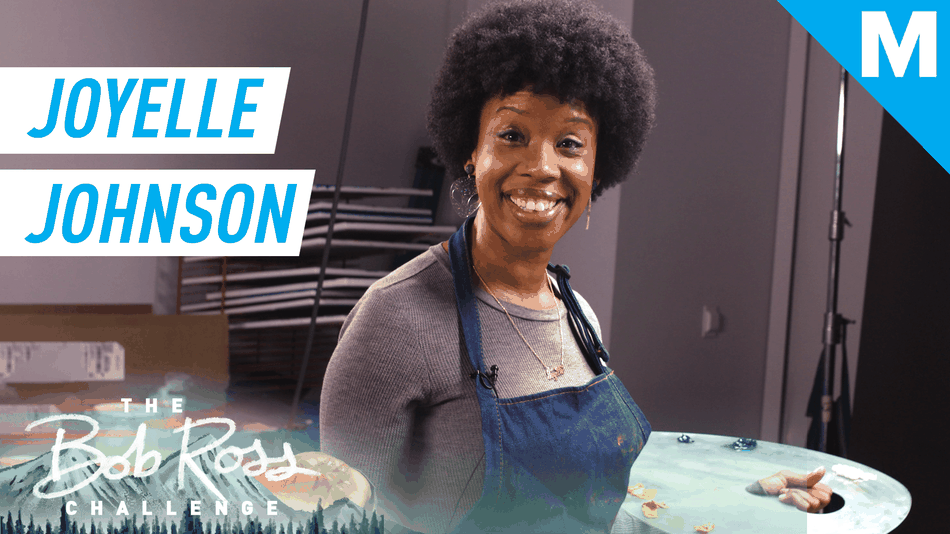 Netflix’s ‘The Haunting of Bly Manor’ needs some decluttering: Review