Tiz the Law entered the starting gate for Saturday’s 146th running of the Kentucky Derby as the heaviest favorite to win the race in nearly three decades.

But Authentic stole the show, taking the early lead, setting a fast pace and then holding off the challenge of Tiz the Law in the homestretch to claim the Run for the Roses. Mr. Big News finished third.

For Authentic’s trainer, Bob Baffert, his sixth Kentucky Derby victory was an emotional one. His top assistant, Jimmy Barnes broke his arm after Thousand Words, another Baffert trainee, flipped over in the paddock about a half-hour before the race.

“I wish Jimmy was here (with us) for this,” Baffert said. “In this business, you (can) go from the bottom to the top.”

For Velazquez, it was his third career Kentucky Derby win. “Bob, from the beginning, said ‘I’ve got a good one for you.’ This is it,” Velazquez said.

With the win on Saturday, the 67-year-old Baffert tied Ben Jones for most Kentucky Derby victories by a trainer. Baffert, who swept the Triple Crown with American Pharoah in 2015 and Justify in 2018, has now won 16 Triple Crown races in his career.

Eighteen horses were originally entered in the race, but 15 ultimately entered the starting gate. Thousand Words was a late scratch after the incident in the paddock. Two other horses were withdrawn earlier in the week: King Guillermo and Finnick the Fierce.

The Kentucky Derby was pushed back from its original date of May 2 due to the coronavirus pandemic. In 2019, 150,729 people attended the annual event in Louisville, Ky., but spectators were barred this year.

A crowd of protesters gathered outside the gates of the racetrack on Saturday to call for justice following the death of Breonna Taylor, a Black woman who was fatally shot by Louisville police in March.

in a statement released Thursday said it hoped the annual race could be a unifying event.

“We recognize that people in our community and across our nation are hurting right now,” the statement said. “We hear the calls to do more and we have challenged ourselves to do so.”

In a normal year, the Triple Crown series would have already been completed. But due to the pandemic, the sports calendar, including the dates for horse racing’s most prestigious races, has been reshuffled. The Preakness Stakes, the final leg of the Triple Crown in this year’s rejiggered schedule, is set for Oct. 3 at Pimlico Race Course in Baltimore. 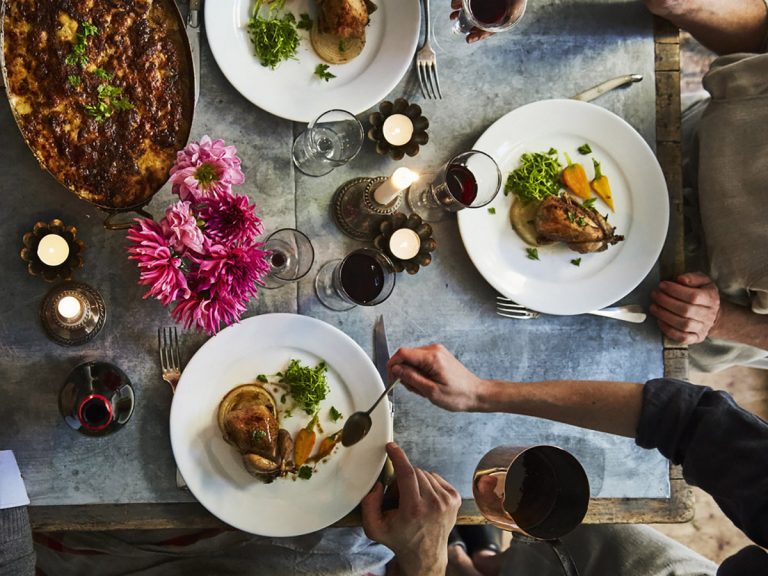 How this mother and daughter Duo have mastered French cooking