While all eyes (and ears) will be on the WWDC keynote stream to see what’s new for the iPhone, iPad, and Mac, music fans will also have something to enjoy tomorrow.

As spotted by Twitter user @kuromikenny, Apple posted a teaser video on Apple Music to announce that it will be hosting a “special event” Monday at noon PT to introduce a new Spatial Audio streaming radio station on Apple Music. The video has since been removed.

Apple previously announced that Spatial Audio tracks would be available in June alongside Lossless and High-Res Lossless tracks. Spatial Audio is able to be enjoyed using AirPods headphones and HomePod speakers.

Apple’s WWDC keynote kicks off at 10am PT, so this video announcement should start right when the major announcements are finished.

Michael Simon has been covering Apple since the iPod was the iWalk. His obsession with technology goes back to his first PC—the IBM Thinkpad with the lift-up keyboard for swapping out the drive. He’s still waiting for that to come back in style tbh.

This is the best laptop for home use? Here is what to look for 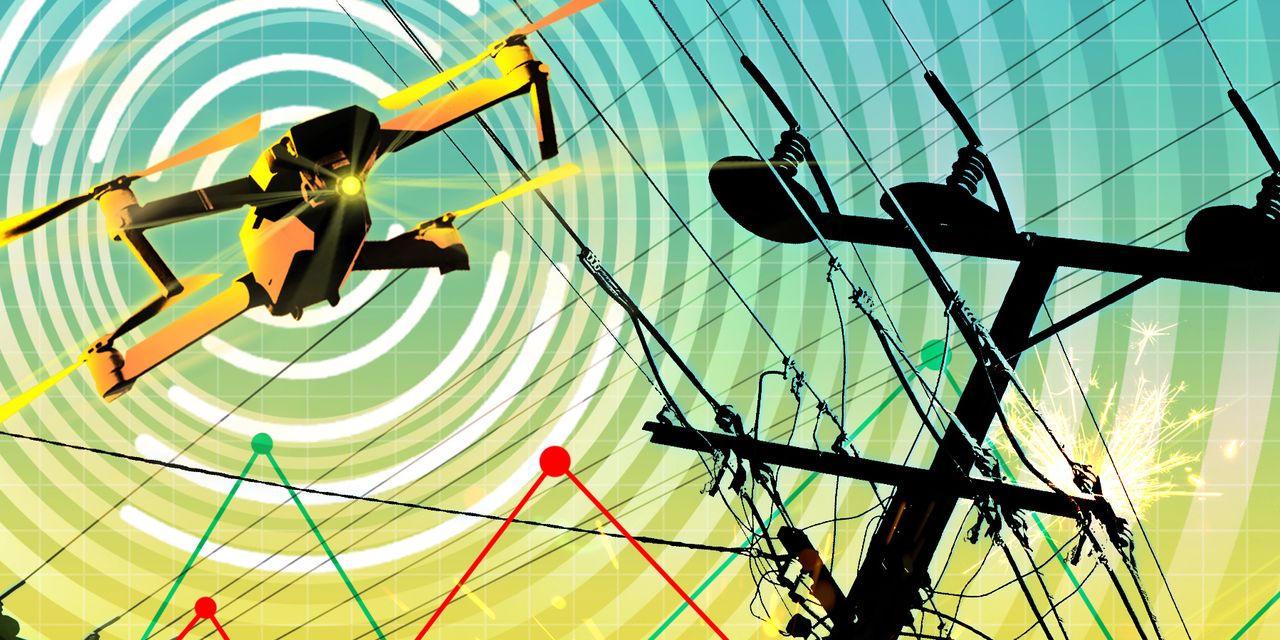 The key holding in: artificial intelligence