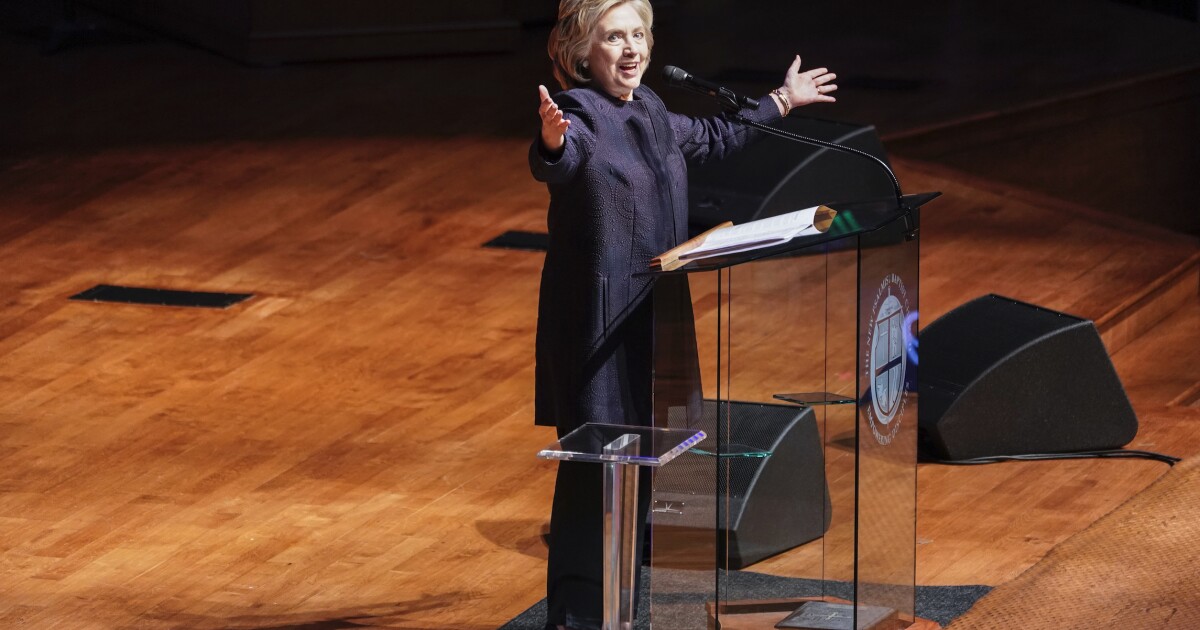 
Hillary Clinton said, when she called on the President of the king of the night, he won the 2016 election, acknowledged that the President was more surprised that he won than her.

“I called him that terrible night,”the former Secretary of State said in a Wednesday interview The Howard Stern Show. “I said’you see, Donald, I want you to be a good President. I will do my best to help you.”

Howard Stern, 65, and then asked Clinton whether the President is no better words. “He was so shocked, he couldn’t—he could hardly speak,”2016 presidential candidate, responded. “He more than I was shocked, I think.”

Clinton, 72,also spoke during the interview about Trump’s inauguration, which she attended. “You know, I went to the inauguration of Donald Trump, this is one of the tough days of my life, to be honest,”she said. “Obviously, I was crushed, I was disappointed, I was really surprised because I don’t know what happened.”

After the hearing the Chairman of the Trump inaugural lecture, the @HillaryClinton She said she began to get nervous. It sounds like she’s not the only one. “George W. Bush said to me,’well, this is some strange sh-t.'” pic.twitter.com/BOlOHaLpER

For Ottessa Moshfegh, Novel Writing Is a Spiritual Experience