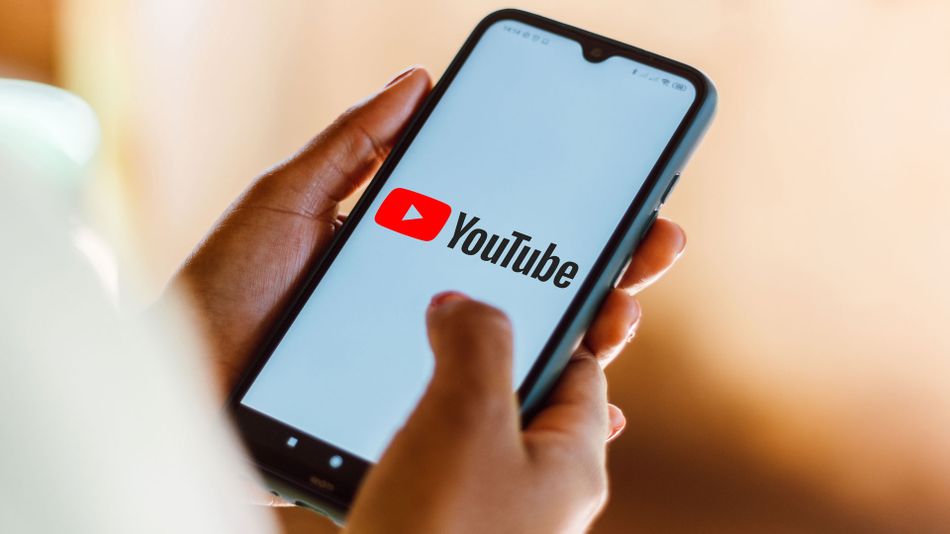 The YouTube app that’s available on Android devices now officially supports streaming video at a 4K resolution with HDR. It’s overkill of course, as most smartphones at this point don’t have 4K displays (and it’s of questionable benefit to those that do). But it’s an option now.

The feature appears to have gone live sometime in early- or mid-February, according to Android Police. It’s simple enough to access: You just tap into a video that’s available at 4K and select the desired resolution — 2160p is what you’re looking for.

Note that you can do this even if your phone’s display tops out at a lower resolution. I’m on a Pixel 3a XL myself and had no problem selecting 2160p on videos that support it in the YouTube app. Changing that setting just won’t amount to much if your phone doesn’t have a 4K display.

There aren’t too many smartphones (or tablets) that sport a 4K display at this point, and there’s a case to be made that a super high resolution is wasted on such a small screen. But the option is there now, so if you want to crunch more bandwidth when you’re streaming videos, you have that option now.

The feature change also brings the Android version of the YouTube app more in line with the iOS app, which already supported videos with a 4K resolution.

Emotional and sweet, but missing some Pixar magic 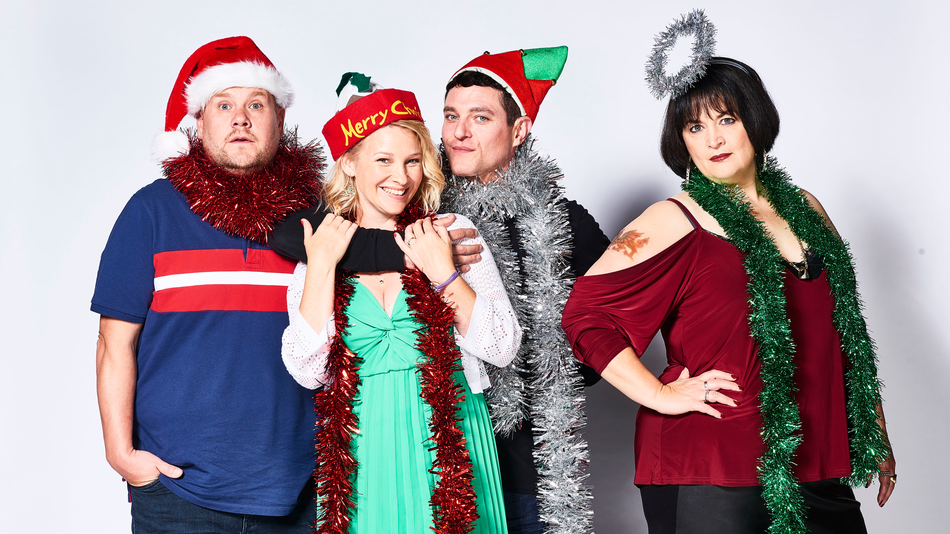